From linguistic criteria (having the most features of the Balkan sprachbund ), FWIW, it’s the Bulgaro-Macedonian language continuum, with Albanian a close second, then Romanian/Aromanian, Greek halfway in, and Serbian, Romany and Turkish peripheral. Dunno about Ladino.

Dimitra as a northerner would be more enthusiastic about the Balkan affiliation of Greece than me as a southerner. (I see the Britannica map feels the same way.) There is clear cultural traffic between Greece and other Balkan countries, and (not coincidentally) there is a cultural divide between the Greek mainland and Greek islands. But for “heart of” as in “most stereotypical” or “typical”, I think you look north of Greece. 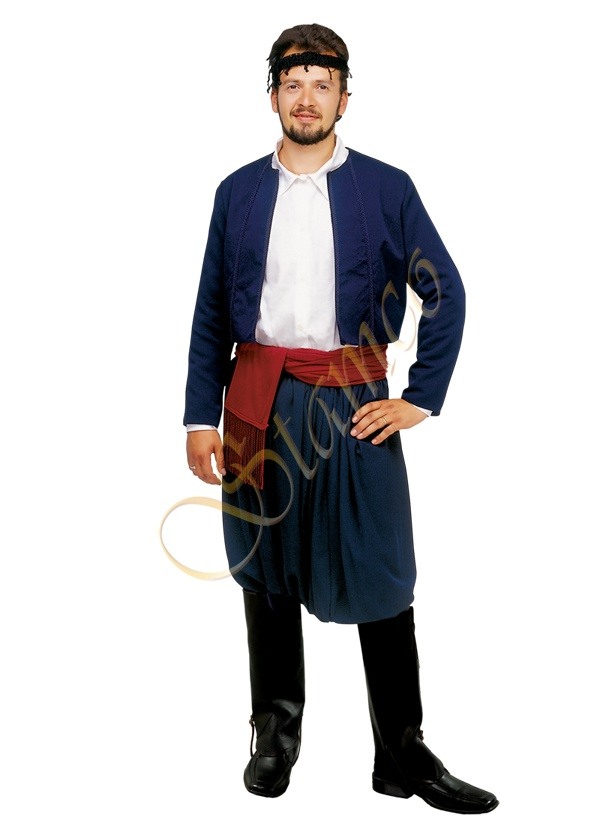