Three Finns and a bottle of vodka. They drink in silence for three hours.

Mayakovsky was acting like an avantgarde artist (or, as  we call it in my country, an arsehole) before the Revolution at a dinner, and a Finnish diplomat eventually broke down in tears and yelled like a wounded walrus, in broken Russian, Много! “Too much.” I always found that scene very poignant.

Best education system in the world, even if Sam Seaborn says so: they pay their teachers gajillions, and even respect them.

They reinvented themselves from a dependency on forests to a high tech hub. Nokia, rest in peace.

I had a cousin work for Nokia a while back. There was no point ringing central office in Helsinki in July: everyone was south for the holidays.

Swedish minority, including Sibelius and Linus. And that kickarse general dude, who recorded Hitler.

Got out of the Russian Empire just in time. Had to be careful with how they handled their Eastern neighbour. Gave the Red Army what for.

They sneer at Greece these days, but then again, all of Northern Europe does.

Answering as a Greek.

The Greek humorist Freddy Germanos (Φρέντυ Γερμανός, Freddie Germanos), God rest him, visited Denmark in the ’60s. This was his take on OP’s question (Ταξίδι στην Δανία, from the collection Το Δις Εξαμαρτείν):

In general all animals are sacred in Denmark, so long as their blood is not contaminated with Swedish or Norwegian blood.

The Danish national inferiority complex is that they have no mountains. Their tallest mount is the Mountain of Heaven in Jutland, which is 157 m tall.  Danes say proudly, “It’s a wonderful view from there”.

Norwegians, who have a surfeit of tall mountains, usually reply: “Of course it’s a wonderful view. So long as you stand on a chair.” 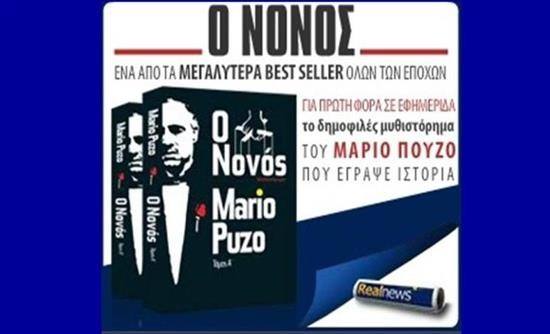 “The Godfather. One of the greatest best sellers of all time”. (Yes, Best Seller is untranslated. Why do you ask?)

In the language of the church: ἀνάδοχος, “guarantor”.  In Modern Greek the term has been extended to sponsor of a child: 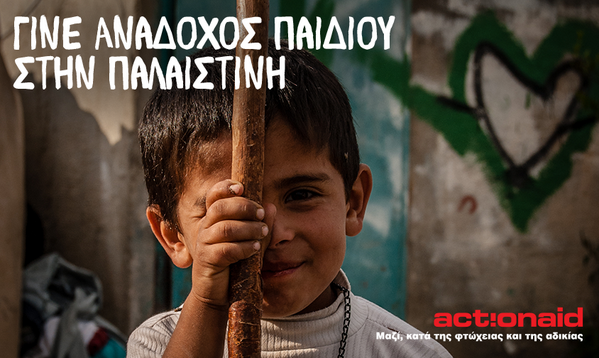 “Sponsor a child in Palestine.”