Jackson Mohsenin’s answer to Who designed the new Quora “Improve Your Feed” feature?

I did, along with feedback from the rest of the team.

What does Quora expect to accomplish with the new “Improve Your Feed” feature?

Has any Quora feature ever inspired more Rage Against Quora than the “Improve Your Feed” feature?

This was something rolled out in 2014, and I suspect from the descriptions that people just got used to it, as a way of making Quora a little more like other Social Media.

The work of the Quora Design Team is much lampooned by its long-suffering users, formerly at Rage Against Quora, nowadays at Bug? or Feature? The lesson from this feature, formerly loathed and now taken for granted, could be that Quora Design should ignore all the brickbats, plough on with its clear mission for how to mould the UX to Quora’s purposes, and like Gandhi, “First they ignore you, then they laugh at you, then they fight you, then you win.”

Of course, the problem with that is, sometimes you don’t win, and sometimes they’re right to laugh at you. But it’s a walled garden, and the Quora Design Team will contort it and A/B test it and put up urine-coloured notification windows (Why are my Quora notifications yellow?, So, it’s turned to yellow now – the notification background. by Kathleen Grace on Bug? or Feature?) as often as it sees fit.

So why am I, noted Quora critic and all-round complainer, going back to this ancient history from 2014?

Because I randomly saw this question, and wanted to say the following.

Keen observers of Quora may recall at this point that Quora prides itself on putting nothing in the way of the designer deploying to production, apart from unit tests: no marketer, no integration analyst, no BA, no PM, no nothing stops the designer from deploying pee-coloured notifications to the whole site in 8 minutes.

True. You still don’t get to single out Jackson. Because the whole “nothing gets in the way of deployment” wasn’t Jackson’s idea either.

You don’t even get to go up the food chain, and look quizzically at Mills Baker, or Rebekah Cox, or David Cole, or whoever else was running Quora Design.

And whether criticisms of Improve Your Feed from users were being directed to Jackson, Rebekah, David, Adam, the New York Times, or /dev/null—that decision too is signed off by D’Angelo. 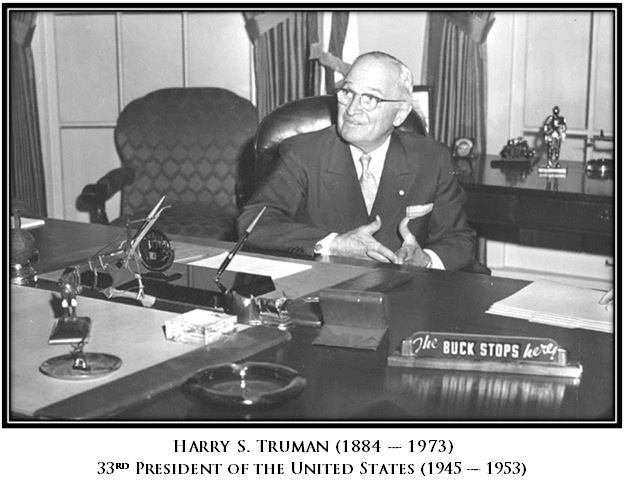