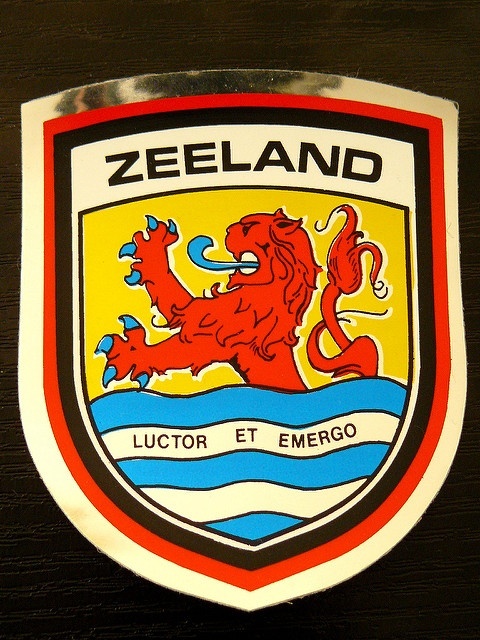 *Stumbles on Quora question with 100+ answers*

*Quora, instead of futzing around with UI details that already work, should be working on 100+ answer navigation*

By virtue of my surname and my un-Hellenically pale skin, I got Russian in high school.

Given the high intellectual caliber of Russian Jews that I socialised with in high school, and the cultural commonalities between Greeks and Russians mediated by Orthodox Christianity—that confusion was fine by me.

I just never got how they got Николаевич from Nicholas. As opposed to Νικολάου. (Nick Nicholas’ answer to How did your parents decide on your name?)

You say irregular, I say older regularities that have fallen out of fashion. For example, the second aorist corresponds directly to English strong verbs—they’re both Ablaut. Ablaut used to be the regular way of making past tenses; then suffixing took over.

But yes, there’s a lot of those older unfashionable regularities as cruft in the language. Greek has a lot of inflection, and a lot of sound change and paradigm restructuring; as you can see more inflections, the effects of language change are much more visible in the inflection paradigms.

It’s why it’s actually useful to know some proto-Greek and more conservative dialects (Epic, Doric), when you’re trying to learn Ancient Greek: it helps make sense of some of the oddities. Like the compensatory lengthening of -ευς -εως (which should be -ηος), or all the /s/ dropping out of verb inflections and future tenses. It does make sense, but only when you know some of the back-story.

The irregularities are rarely completely crazy (the Hittite ὕδωρ ὕδατος, σκώρ σκατός are at the upper limit); they are more often regular subsets, rather than a single pattern for the whole set. (Liquid verbs, for example.)

‘Cause he’s a reductionist shmuck.

What Jens Stengaard Larsen’s answer said. To the Noam (tar his bones!), linguistics is an arm of neuropsychology, and anything that doesn’t reflect the (big sarcastic scare quotes) natural development of language is not of scientific interest.

Lots of evil narrowminded blinkered linguists share the naturalist bias against Esperanto and other conlangs (How do professional linguists react to Esperanto?). Many scholars though don’t share Chomsky’s particular take on language, including:

Edit: Oh and I forgot to add (especially for Vadim Berman):

Especially after Chomsky took the NATO funding for machine translation in the 1960, and ran…

Nothing to add to my esteemed colleagues, Lyonel. “Like a marine lung” is what it literally says; and the different relevant senses of “lung” (πλεύμων) that apply here, from Liddell-Scott, are:

The “jelly fish” meaning of πλεύμων is attributed to Plato, Aristotle, Theophrastus, and—surprise—Pytheas, as cited in Polybius. i.e. Your passage.

For jollies, I’m gonna try out my Mad Ancient Greek Skillz on the passage, without looking at the translation.

In describing the geography of Europe, Polybius says you should ignore the most ancient sources, and of those who scrutinised them, you should examine Dicaearchus, Eratosthenes (in this treatise on Geography), and Pytheas. Pytheas misled many, claiming to have gone around the entire expanse of Britain, and attributing a circumference to the island of more than 400,000. He further added in a story about the regions around Thule, where there was neither land nor sea nor air, but some sort of mixture of the three like a jelly-fish. He says that land and sea and everything float in this mixture, and that the mixture is like the stuff binding it all t0gether, being neither walkable not navigable. He says that he saw the jelly-fish-like mixture with his own eyes, and everything else he heard reported. That’s what is in Pytheas; and on his return he claims to have gone past the whole coast of Europe, from Cadiz to the Don.