What made Roman script suited for adoption?

The fact it was adopted a lot. Latin on its own is not particularly suited for a lot of phonemes, but it was the only game in town in Western and Central Europe, and that meant there was a long, long tradition of workarounds—both digraphs and diacritics. So another digraph or diacritic for another language was not a big deal. Only Vietnamese really stretched that.

Ultimately, hegemony came first: it was the script of the Catholic Church and the mediaeval intelligentsia—if you want to write down your barbaric dialect, deal with it.

What made Greek script suited?

Hegemony of Greek culture and the Orthodox Church, meaning it was a target for Bactrian and Cyrillic, and Balkan languages and Turkish. On Cyrillic see below.

What made Cyrillic script suited?

Hegemony of the Russian Empire and the Soviet Communist Church. There was a merry-go-round of scripts from Arabic to Latin to Cyrillic to Latin.

A broader phonetic repertoire than Greek or Latin, which helped.

The broader phonetic repertoire was because Cyril was not afraid to add new letters. Greek did it only once or twice. Outside of the  IPA, and the IPA-inspired African alphabets, Latin only did it once or twice. Through the precedence of Glagolitic, Cyril added a dozen.

And Cyrillic kept adding new letters (typically as variants of old letters) whenever a new language’s inventory showed up; there’s more new letters than digraphs and diacritics (though you get those too). Just as well they did: they have the languages of the Caucasus to deal with.

Why did they keep adding new letters? As with Roman and diacritics: precedent. That’s how Cyrillic, as distinct from Roman, started adapting to new languages.

What made Arabic script suited?

An OK consonant repertoire, and diacritics meaning that you can add more consonants as variants (three dots for Farsi, four dots for Shina language, as well as digraphs for Urdu). OTOH, avoiding vowels outside of matres lectionis. Doesn’t work well outside Semitic.

And Hegemony of Islam.

What made Hebrew script suited?

I don’t know if Hegemony and Judaism go together, but that. And as for Arabic: some diacritics and digraphs, though not common enough outside of Yiddish to be a fine-tuned instrument; and only matres lectionis for vowels.

Don’t know enough about other scripts.

I… don’t actually like opera, with the following exceptions. So my answers are (a) not representative, and (b) damn good, if they got past my “I don’t like opera” filter.

Thirty years ago, but I remember liking it at the time.

EDIT: Strike that. I meant to say

Not aware of one in Greek folklore. Lots of Arapis in Greek fairy tales, filling the same niche as ogres and giants—sometimes benevolent, sometimes malicious, but always exotic. But not aware of White Arapis.

This issue has been addressed beautifully in My Dog: The Paradox – The Oatmeal (final panel):

This raises the interesting question of whether dogs always realise that you did the stepping—let alone whether it was intentional.

There was use of Greek script to write Turkish: Karamanli Turkish. Illustrated in https://www.quora.com/How-has-it… 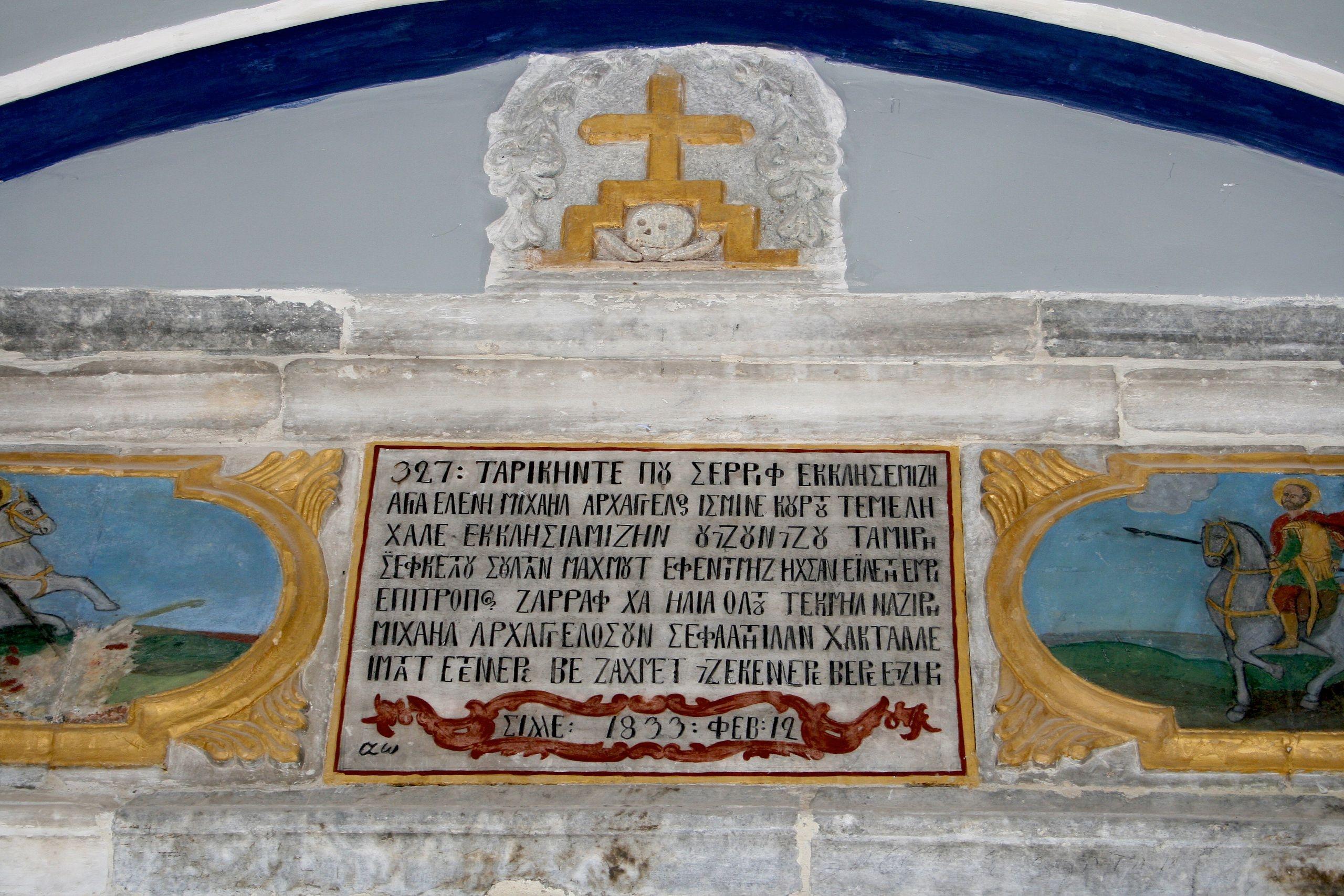 Now these were not insurmountable difficulties. The Soviet orthography for Pontic (now reborn on the Pontic Wikipedia) dealt with similar issues by inventive use of digraph, and by ignoring any backward compatibility with metropolitan Greek.

But why bother when