We do know they listen to country music. We know that they wear jeans even more than urban Australians do.

And we know they all wear hats. 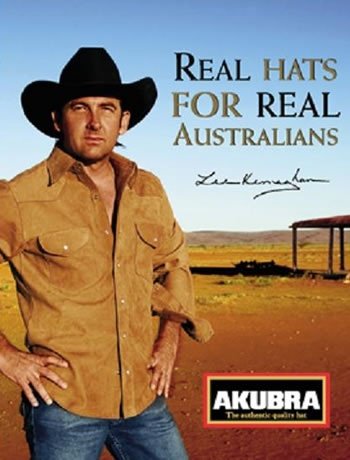 You can tell Lee Kernaghan is a Real Australian. He’s a country singer. And he wears a hat. A real Australian Akubra hat. 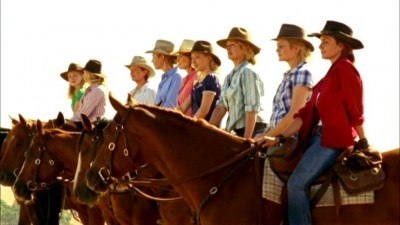 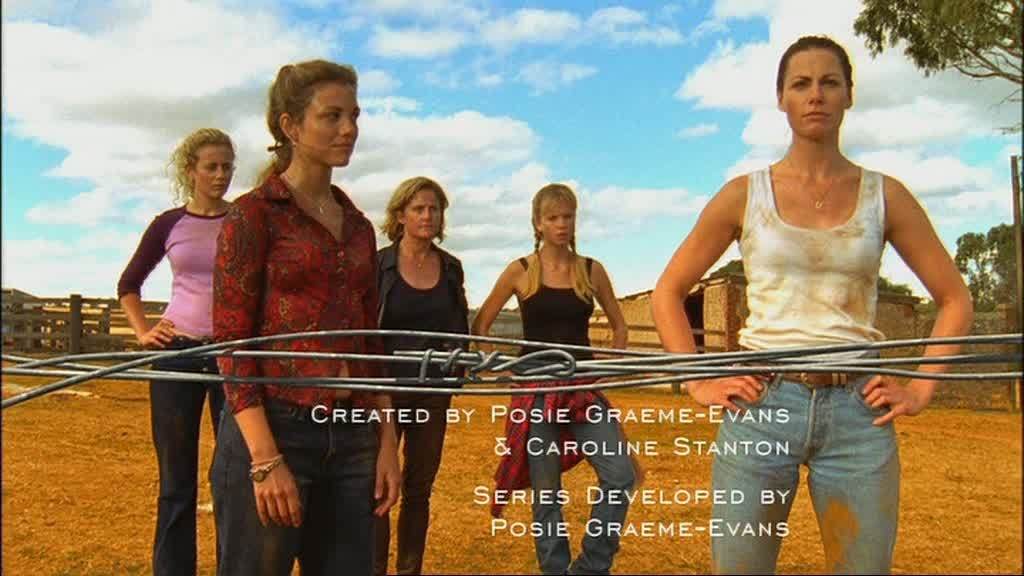 I haven’t seen many hats in country Victoria. But I don’t think country Victoria is where the Real Australians are. It’s more the fine food and wine provedore for Melbourne, where urban Australians go to eat nice things. (And it’s a provedore, because that’s the kind of snobs we are.)

The hats seem to be more a NSW/Queensland thing. With sheep stations. And a Wide Brown Land. And Country Music.

The agrarian populist politician Bob Katter is from Queensland. He always wears a hat: 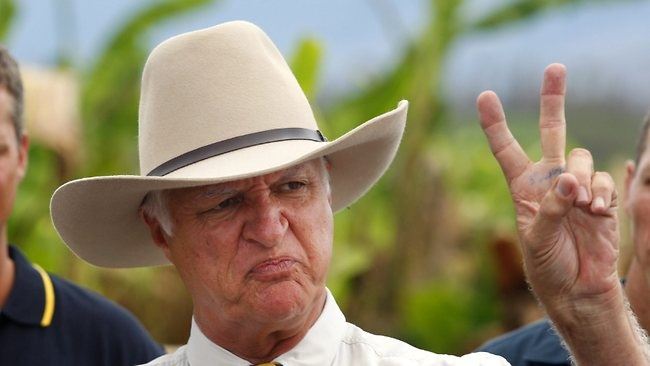 Alas, I am an effete urban Australian. The closest I’ve ever come to wearing a Real Australian hat was when I was in Texas: 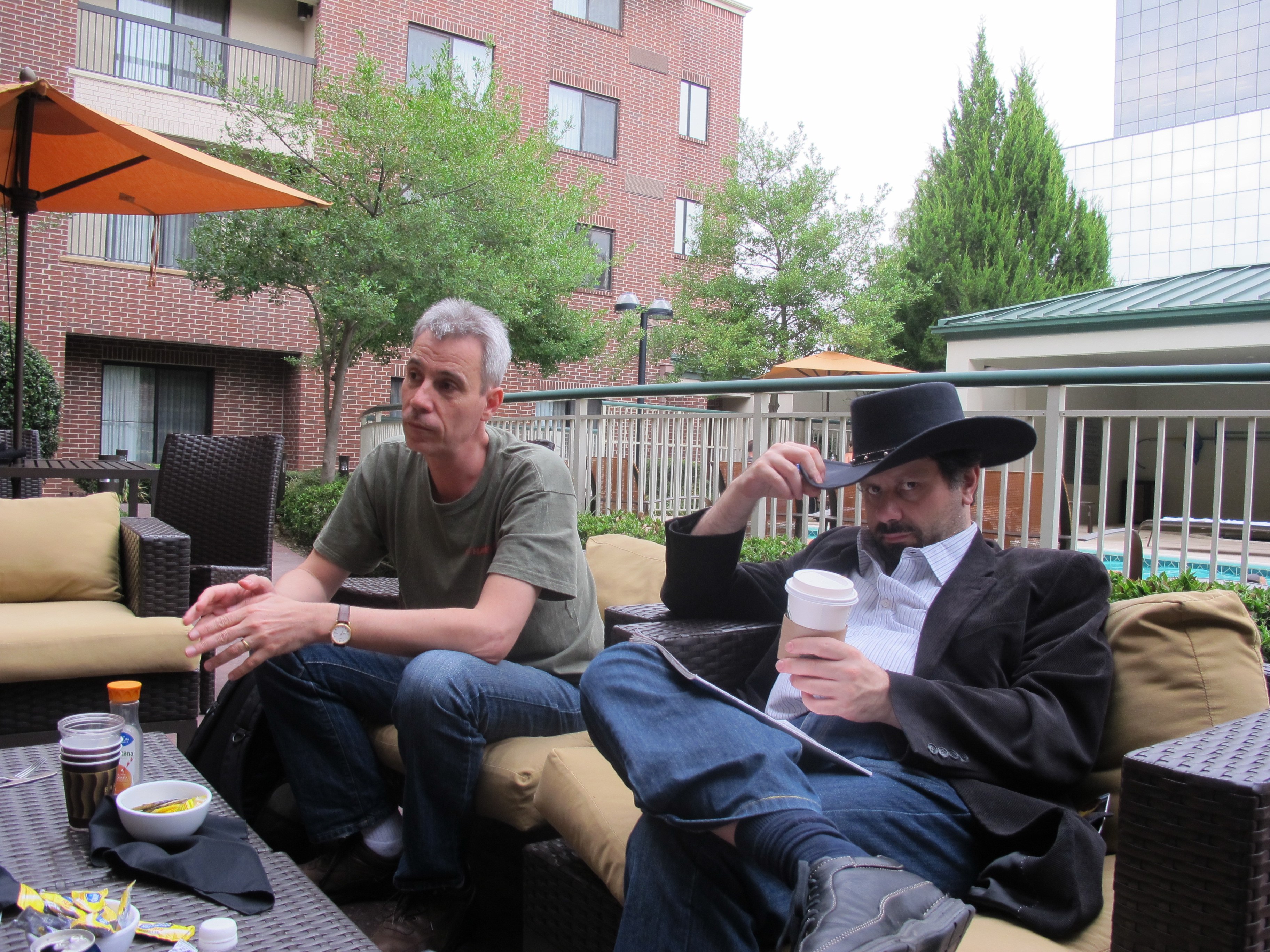