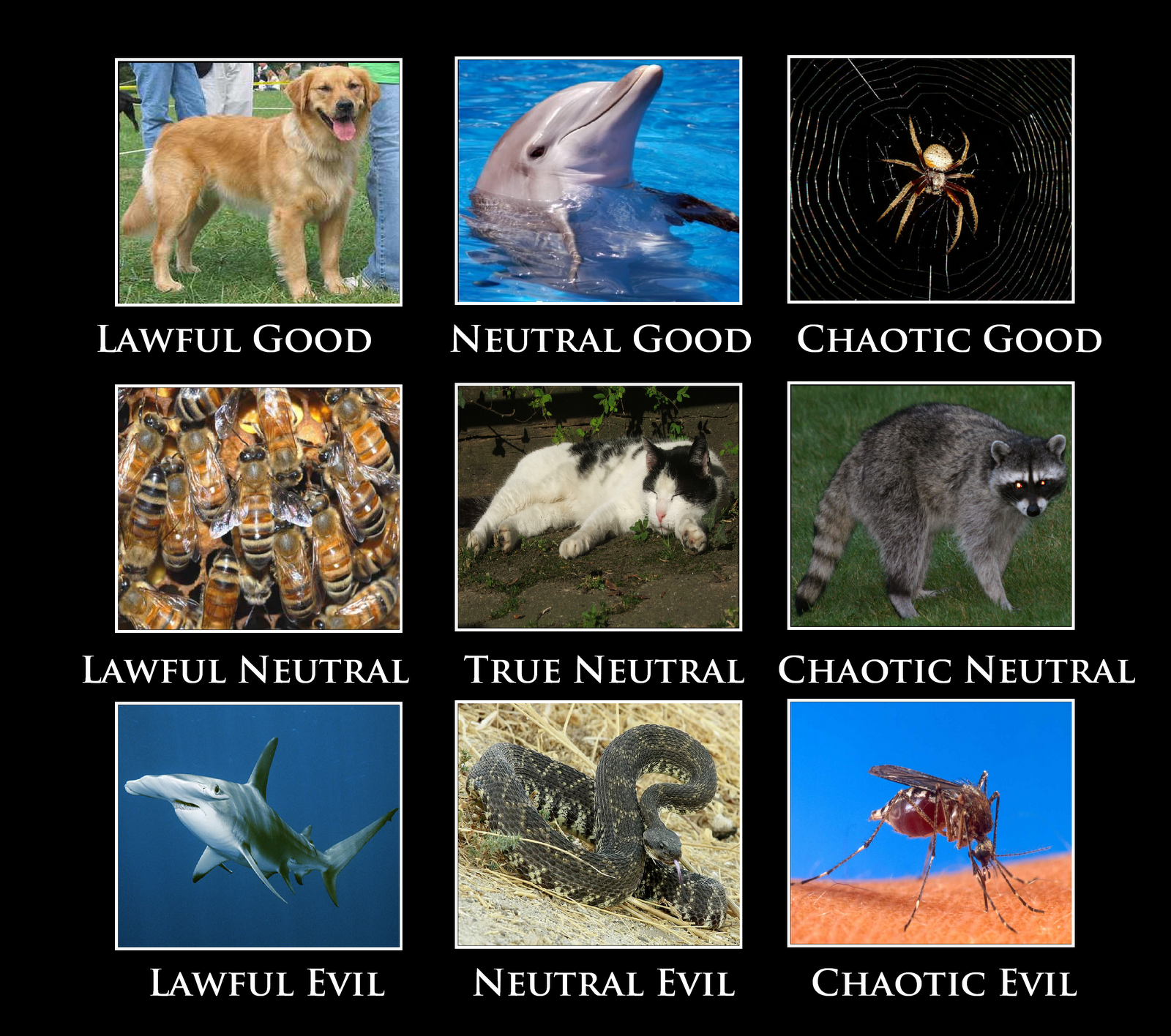 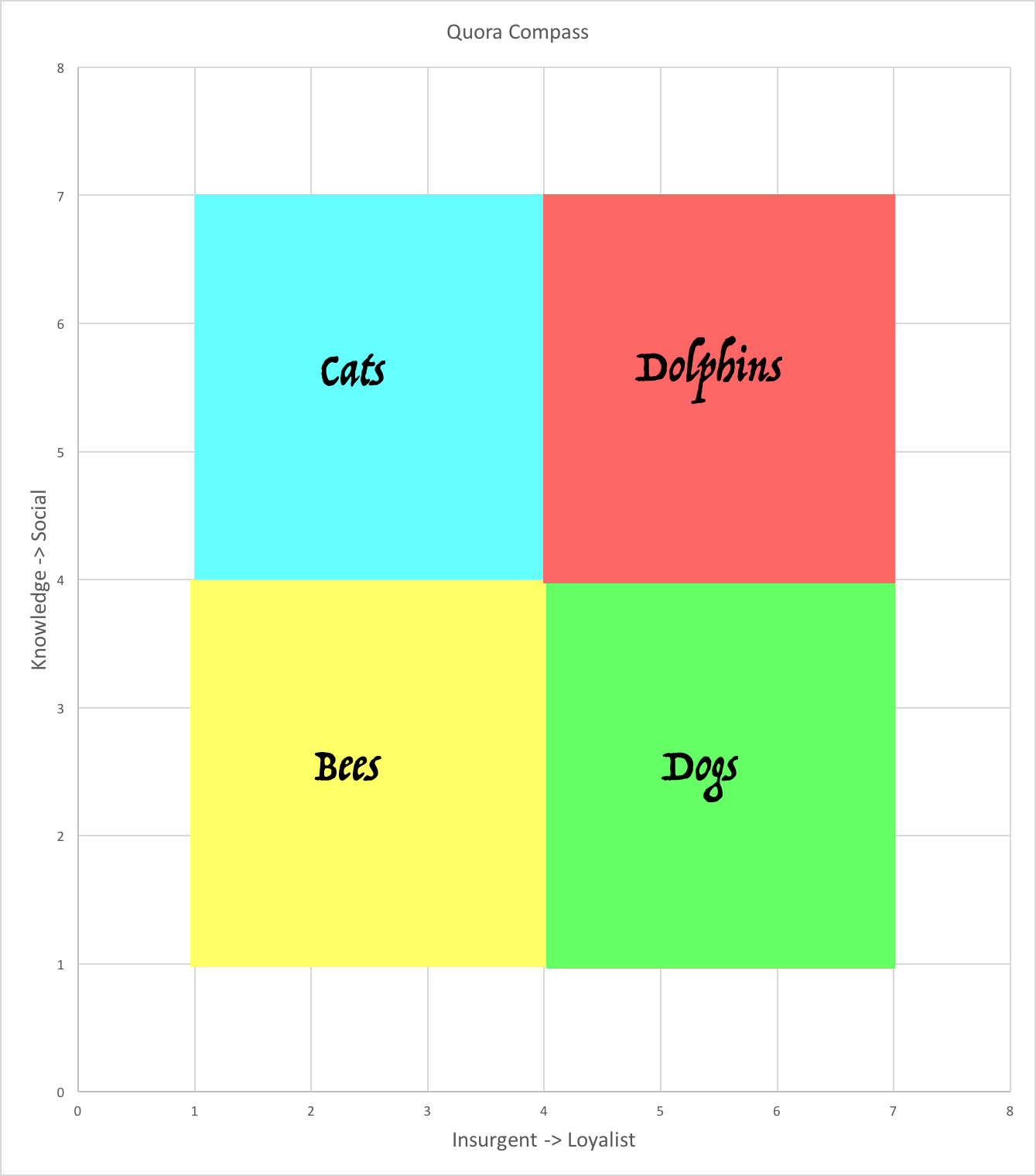 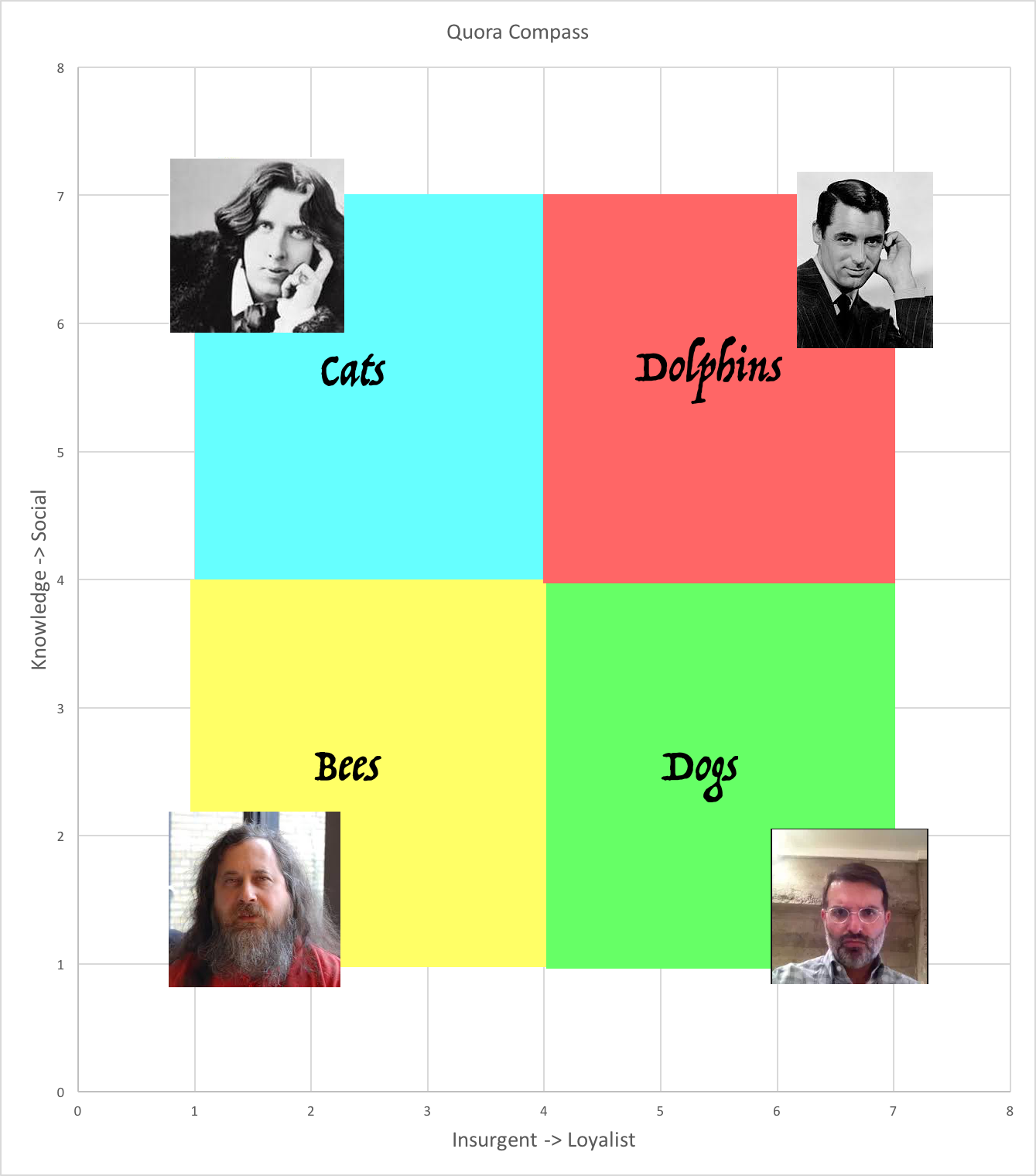 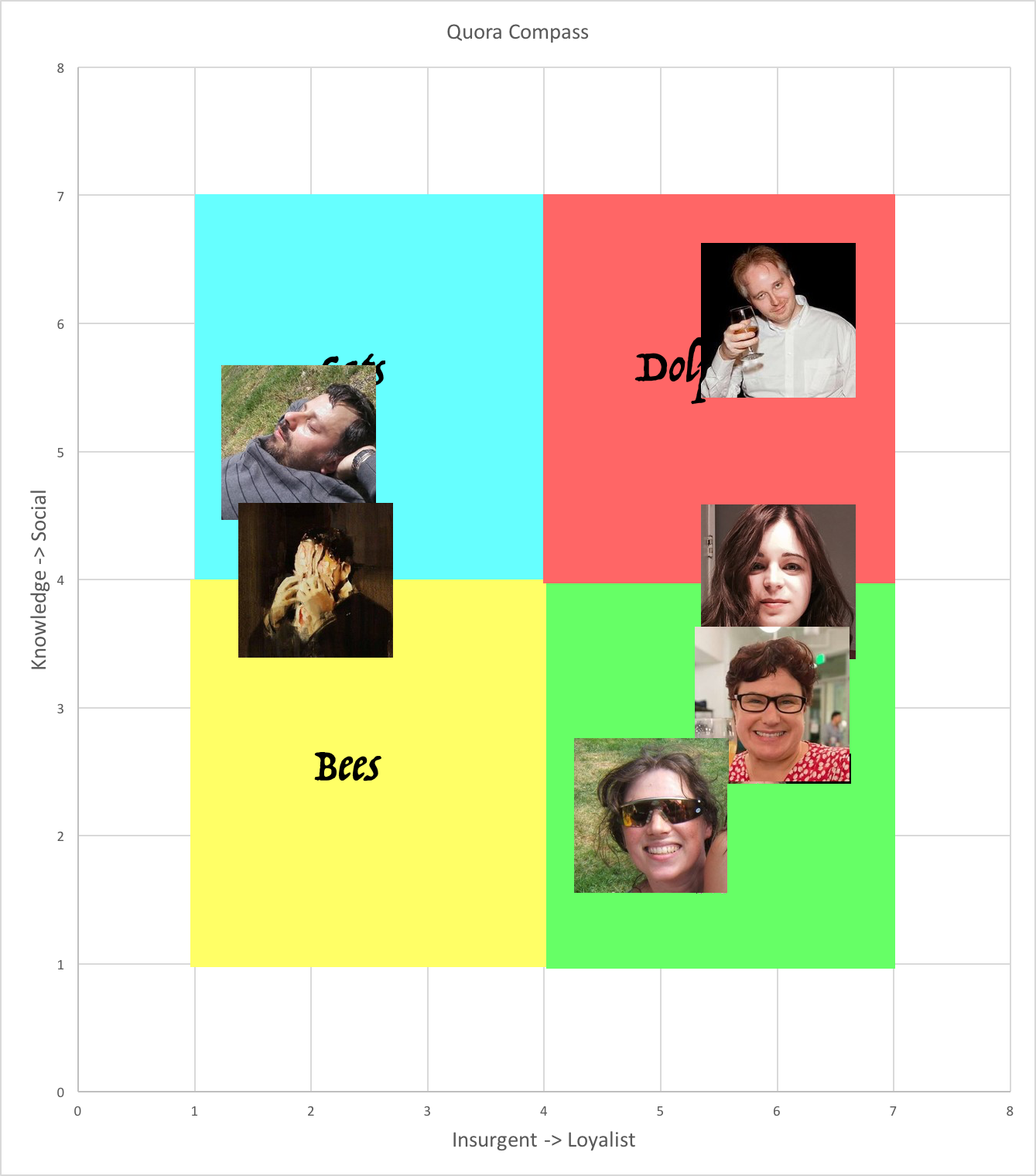 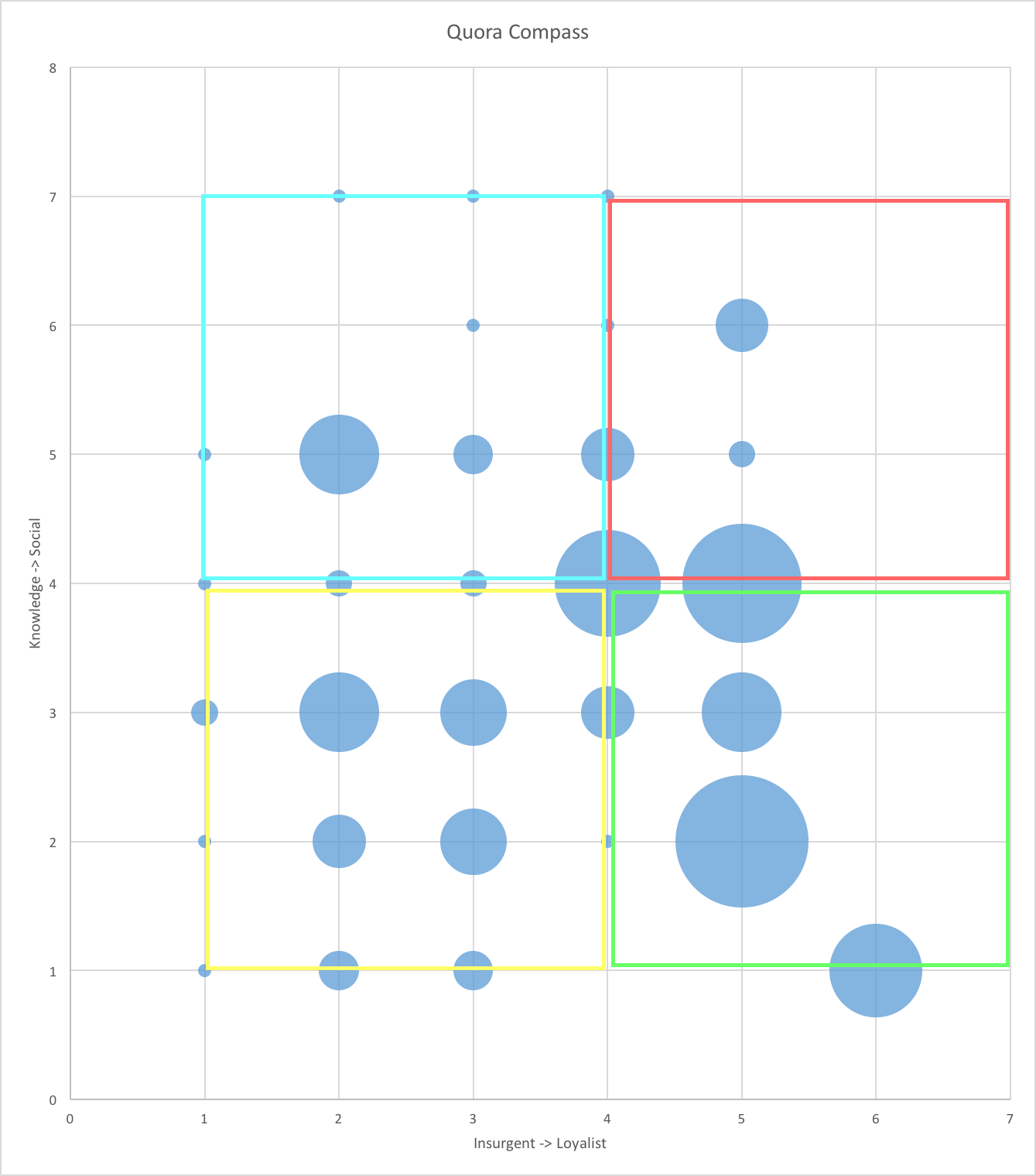 I’ve already addressed a narrower version of the same question: Nick Nicholas’ answer to In the traditional British public school system, why is (or was) it believed that knowledge of “the classics” was necessary?

And the point of a liberal arts education back then, as it was in Ancient Greece, was not to get you a job. You didn’t go to uni for that; you went out as an apprentice, and people looked down on you as a mechanical. The point of a liberal arts education was to be cultured. To appreciate good literature. To form good judgement. To have good character. […]

And everyone doing science or literature read Latin, because that’s what intellectuals wrote in. And because they now had access to the classics, they would try to speak it more like the Romans did, and less like the mediaeval clerks did. Doing science and reading Cicero were part of the same package. It was all part of being cultured.

In the 16th and 17th and 18th century, the English developed their own literature. Gradually more and more science was written outside of Latin. So you didn’t need just Latin to appreciate good literature or do science. But the public school system stuck with it, because their ancestors did, and because Classical literature was still felt to be awesome, and because old habits died hard. And because you didn’t get a public school education to get a job. You got one to be cultured. Besides, any job you were likely to get as an aristocrat would be tied up with being cultured anyway.

Things have changed. Riff-raff […] get to go to high school and university. And we need to keep getting a job in mind, because we are riff-raff and not cashed up members of the aristocracy. And the Classics are only one option among many, and hardly the most prestigious one even among the liberal arts.

I deeply love this question. Because I get to talk about me.

There are three kinds of thing I write about on Quora.

I am a polarizing figure, and I believe I am more polarizing in Quora community questions than in the other two areas. I have been blocked by two posters on things Greek, and I am frenemies with another such poster. I have gotten very little push back on things cultural, although I deserve more because what I say can be very speculative. But I do make a point of avoiding most controversies.

I suspect, with my blogs and with Scott Welch’s recent bout of discretion, that I am the most visible critic of Quora here. I could be wrong. In fact, I hope I’m wrong. As a result, a few users have chided me, mostly privately, when they have thought I was getting too unhinged. But I have to say, I considered most of those users as friends beforehand, and continue to do so afterwards.

One user has blocked me, as a direct result of my criticisms. I suspect a greater number of users find me annoying, unhelpful, or treasonous. But I actually have very little evidence of that. I have had no communication about anything from Mountain View, despite a few requests for feedback.

So much for the negative. There has also been some positive feedback, I dare say, even beyond those I have come to regard as friends here.

Those that can understand my technical answers seem to appreciate them, and I think I am accepted by them as a scholar. The ones I know to be scholars have pretty much said so. My more general answers, including those speculative humanities answers, are on the whole more popular, because they are more general.

I have heard rumours that in some of the more insalubrious back alleys of Quora, my Insurgent activities have made me something of a folk hero. I find that somewhat embarrassing, and somewhat more concerning: I did not join Quora, after all, to find an outlet for my dudgeon. But, thanks guys… I guess…?

From harrumphing, get-your-hippy-names-away-from-me answers such as Why do English-speaking people often have strange first names? and Is Khalisi a weird name for a baby?, you will have surmised correctly that I would only go with ancient names that have survived in modern times.

Or been revived in modern times. Ιn Greece, the difference matters: Helen had survived as a saint’s name, Achilles or Odysseus were revived.

So I can’t answer the question as requested in details—

I don’t mean lists of ancient names which have ‘survived’ in modern times (Jason, Helen, etc), I mean unusual ones — from any culture!

—because I wouldn’t do that myself.

But cool names from antiquity, which is what the question details are asking for?

I learned Greek Mythology from the humorist Nikos Tsiforos, as I’ve mentioned a dozen times; and when he was going through the pantheon of minor sea deities, he pointed out one name in particular as lovely. And I agreed with him then as now.

Actually, pretend you don’t know the etymology. (And I didn’t know about Benthos until a lot later in life.)

Utterly impractical as a name. (I mean, what would you nickname her? Bennie?)

As others have said—many of them not even from God’s Own Country (but certainly honorary Aussies, one and all): Vegemite is ace.

I’ll add a couple of observations:

There are certainly cultural predilections in what food you end up eating by default: what a culture happens to have come up with in cuisine determines what food you’re likelier to be exposed to within that culture, and it takes a conscious effort to snap out of that predisposition. Americans like their bread sweet, and they like sweet things on bread. So they aren’t brought up to eat lightly umami/salty spreads on their bread, like Aussies are.

And Aussies are, because Brits were: Vegemite was an answer to Marmite, as many have pointed out. In fact, the original branding of Vegemite was Parwill: “Ma might, but Pa will!”

Not that Aussies are immune to ludicrously sweet toppings on bread: Fairy bread is actually a thing. 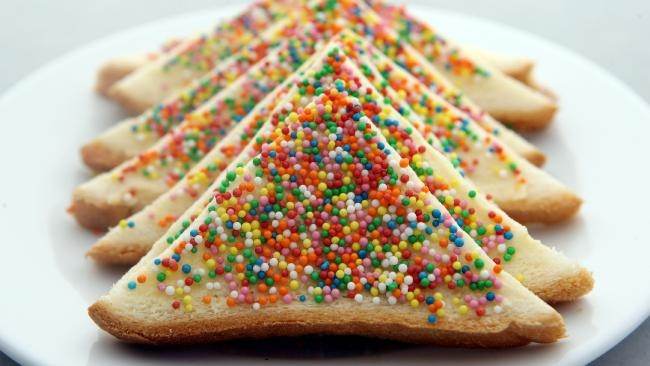 So what is it about Marmite that’s appealing culturally to British culture? Dunno, but I suspect the precedent of chutney had something to do with it.

The other thing is that Vegemite is not universal in Australia, treasonous though it be. My parents being immigrants, they wouldn’t go near the stuff, so I was not brought up with it. (I had Taramasalata on bread instead. Also savoury.) In fact it was only in my late twenties that I tried the stuff; some acquaintance had friendly advice about visualising oysters when I ate it (for the saltiness, I guess).

It is now my default breakfast out. 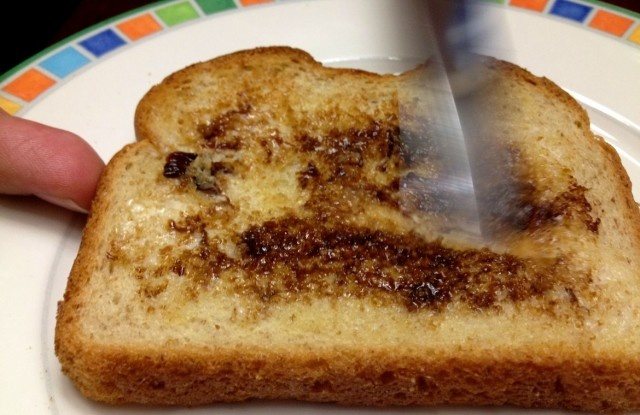 I’ve wanted to know the answer to this question bad enough, that I want to spend time in Corfu or Zante next time I’m in Greece.

Though as a friend has justly pointed out to me, there’s no way I’d grok the cultural differences between the Ionian Islands and the rest of Greece as a tourist within a couple of days at a resort hotel.

The music is Italianate: mandolins and barbershop quarters. There’s less Turkish in the dialect. But from the stories written by Konstantinos Theotokis | Greek author in the early 1900s, the peasantry was as patriarchal and closeminded in Corfu as they were in Thessaly or Crete. My suspicion is, not massively different. The peasantry were the peasantry, and whether the local overlord was a nobleman in the Libro d’Oro or the local ağa didn’t impact their daily life.

I hope someone else can tell more!

To corroborate John Simpson’s answer to In “whosoever looks upon a woman to lust after her,” might that ‘to’ indicate a purpose clause?:

The Greek literally says Ἐγὼ δὲ λέγω ὑμῖν ὅτι πᾶς ὁ βλέπων γυναῖκα πρὸς τὸ ἐπιθυμῆσαι αὐτῆς, ἤδη ἐμοίχευσεν αὐτὴν ἐν τῇ καρδίᾳ αὑτοῦ, “towards the desiring of her”. That “towards” is indeed purposive, and it’s also not particularly Classical in taking an infinitive (though Classical Greek did use it as a purposive preposition: πρὸς τί “to what end?”, literally “towards what?”)

Classical usage of the infinitive with πρός is more literal: πῶς ἔχεις πρὸς τὸ ἐθέλειν ἂν ἰέναι ἄκλητος ἐπὶ δεῖπνον; “what is your attitude towards going to dinner uninvited?” But in this context, it looks clearly purposive to me. 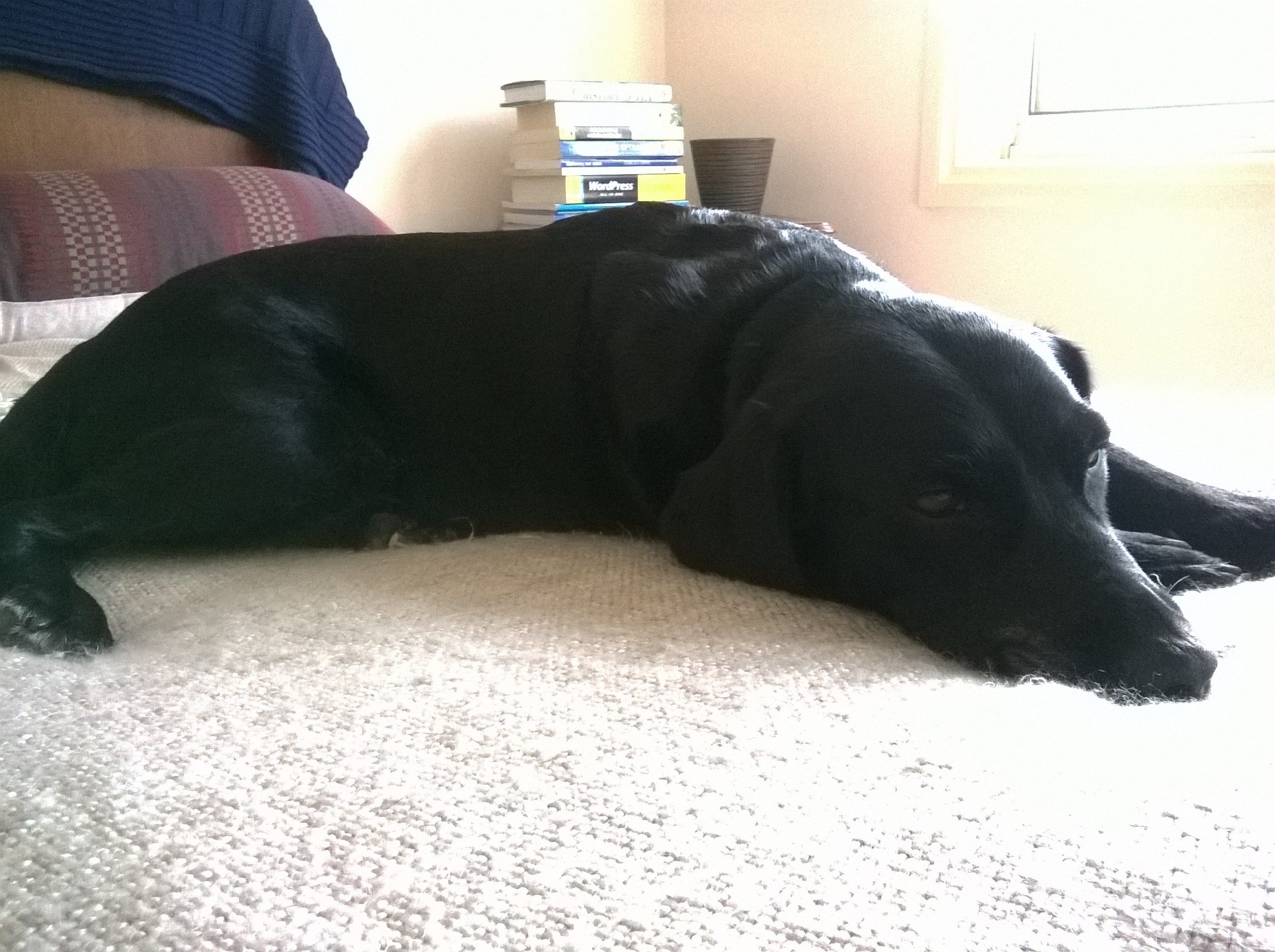 Jenny, I know you’re in chronic pain and rather silly about your own pain management. When you get those Zydax® – Injections to Reduce Arthritis in Dogs? That’s not a cue for you to start running berserk in the doggie park again. Or to jump all over the doggie chiro. 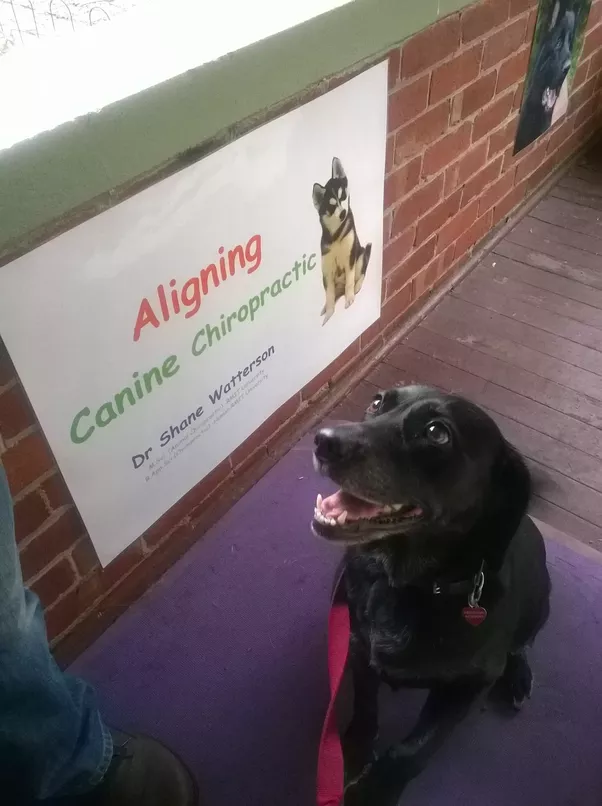 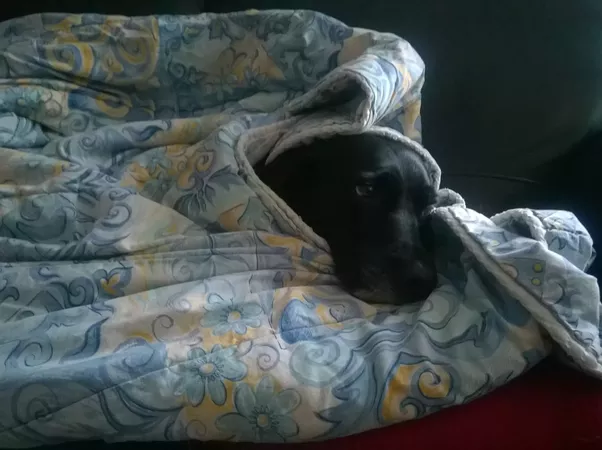 Well, maybe not that easy.

And Jenny, I am going to have to carry you up and down the stairs now, because you don’t want to be in even more pain. 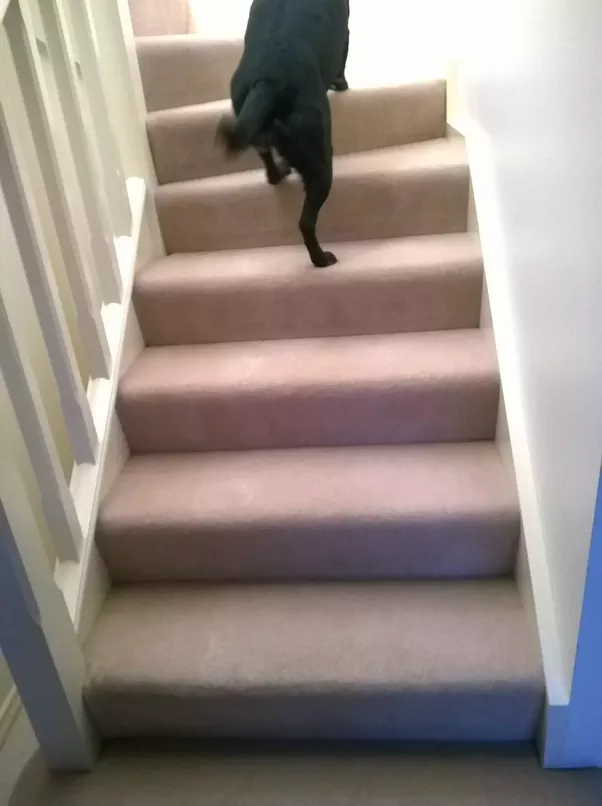 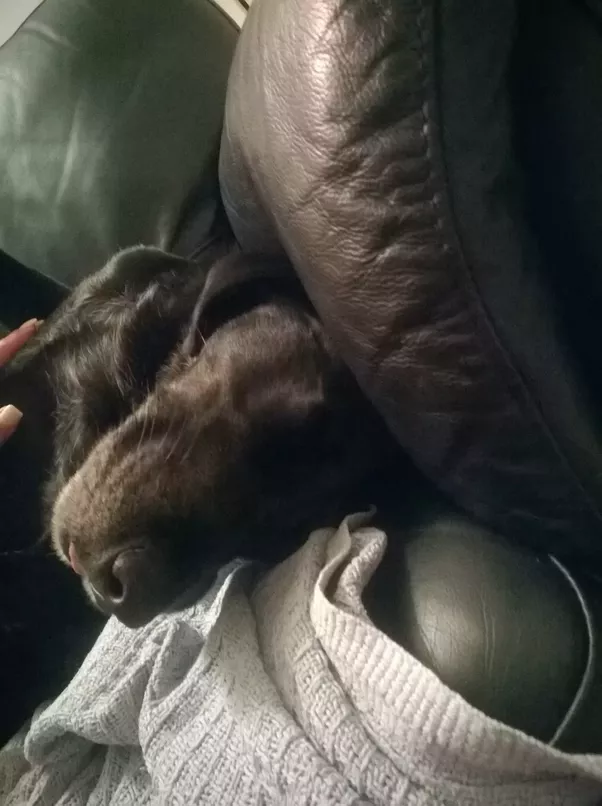 Slightly less motivation to follow users, because I can’t tell from a mouseover what they are into.

There was never any indication of MVW on the Request menu listing of users anyway, so that has little impact.

Much less of a feeling of community with other MVWs in a topic (that I have to hunt to find), which did give me added motivation to write.

You strategically name drop or link to your blog in an answer. If you don’t set a topic for each and every blog post you write (because Quora decided you don’t need topics to apply to an entire blog after all), that’s going to be the main mechanism of getting your blog into people’s feeds.