McKayla has already responded that she is not, to her knowledge, related to one John Michael “Ozzy” Osbourne.

To which I submit the evidence I tabled the last time this issue came up: 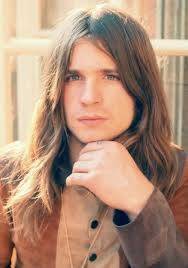 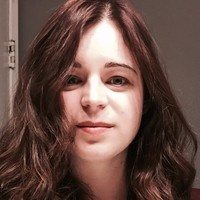 This has already been answered by Mark Blanchard in the negative, in: Mark Blanchard’s answer to Do any credible scholars consider the speech given at the end of the “Great Dictator” to be one of the best in history?

I put The Great Dictator on Hulu last night, with high expectations: I’d known of the film since childhood, particularly the dancing with the globe scene, and my childhood in Greece had been fed on a steady diet of Charlot. (And it will always be spelled Σαρλώ with an omega, dammit!)

Reluctantly, I must agree with Mark.

Pros of the film:

Cons of the film: 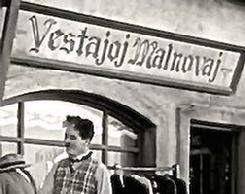 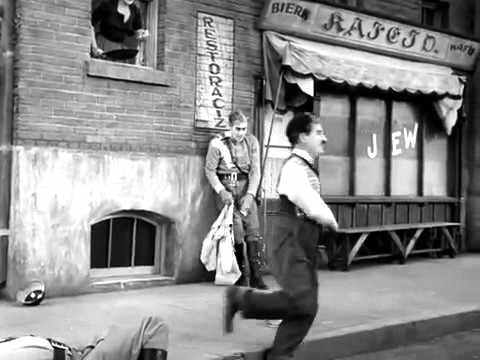 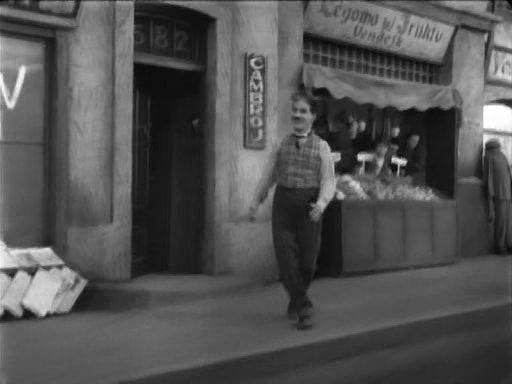 Maudlin, over-long, preachy rather than persuasive.

Much better in the YouTube version with modern visuals and EDM tinkling in the background, than in the original.

Nice to see the koppa though: Ϟ. And if I didn’t know any IPA, I’d have congratulated you on the phi too: φ.