Permit me, Quorans, to introduce an Antipodean personality into this thread of woe.

Permit me also to try and comprehend why we have this annoyance for no (or least no rational) reason.

I mean, if you’re not from Australia, this chap looks unexceptional, doesn’t he? 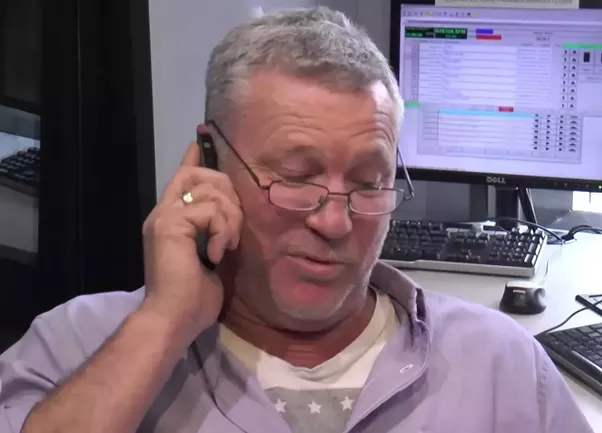 Raffishly unkempt, perhaps. Glasses; he could be studious! A computer in the background: might he be in IT? On a mobile phone: must be always on the go. Looks to be in his fifties: surely not an age bracket anyone can take offence to.

So. Let me pitch you a story.

A young carpenter by the name of S. Caminetti, travelling the country, from sheep station to dockland, settles down in his native Sydney, marries and establishes a successful building business. It is the Australian property boom, and business is good.

He is affable and charming, with all those virtues Australians appreciate in their tradespeople—those they call sparkies (electricians) and chippies (carpenters) and brickies (bricklayers) and dunny divers (plumbers). And somehow, ten years into his successful building business, he ends up doing building segments, during a lifestyle show on Australian TV.

He’s a hit. The public loves him. He gets a series of TV shows that rotate around building and renovations (now an Australian craze). He gets sponsorships from sundry building-related enterprises. He refuses to let his unlikely fame get to him: in fact, he famously makes a bottle opener out of his Logie Award (the Australian counterpart to the Emmy).

Why on earth, Nick Nicholas, you horrible heartless inner-city effete snob, would you despise such a man? Why would you put your hands over your ears and demand that S. Caminetti vacate your sight, whenever you flick past a show with his whimsical stylings?

Perhaps these images can begin to convey why: 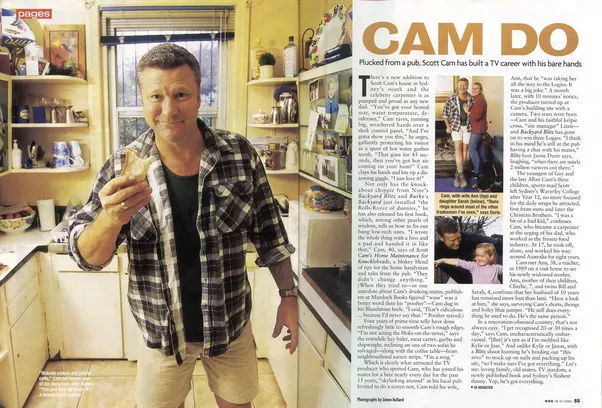 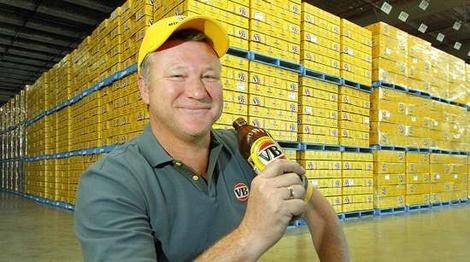 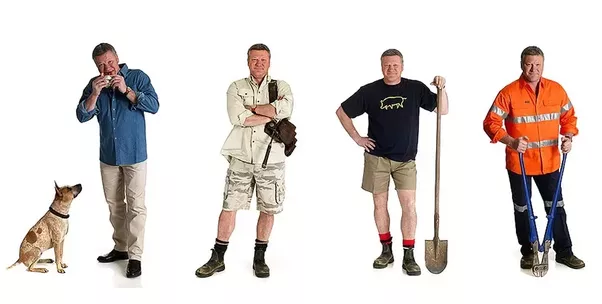 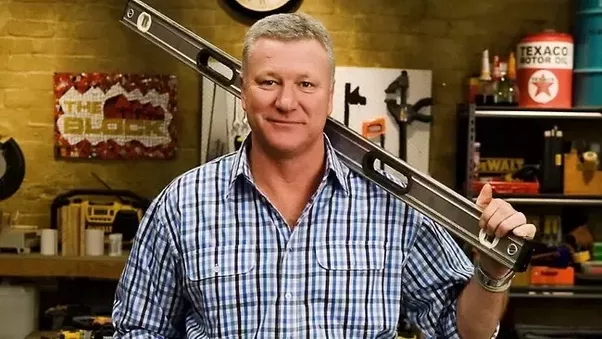 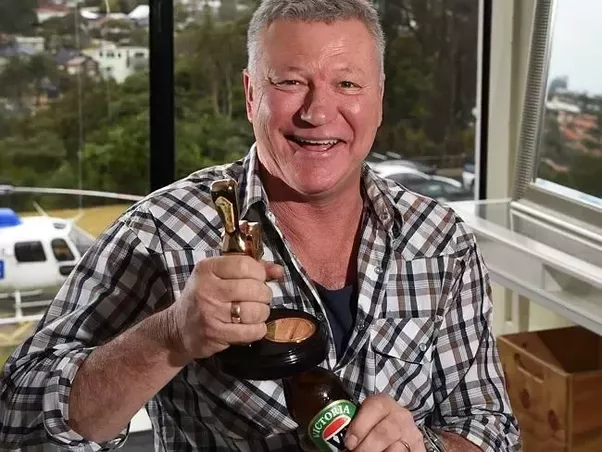 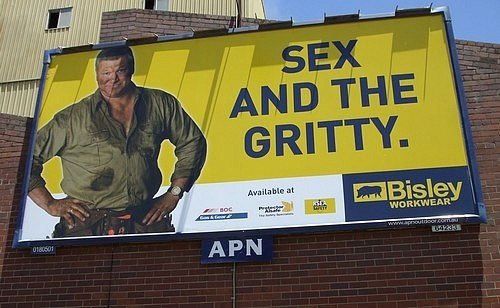 Scott Fricking Cam. Take your blokey bloke hijinks, Scott Cam, and your shit-eating grin, and your bogan tradie antics, and your endless succession of Ocker reno reality shows that all look the same, and your one-man bolstering up of an entire TV network, and your smug condescension, and your banter with your irritating reno reality show contestants, and have I mentioned that god. damn. shit. eating. grin; and get out of my sight.

Fuck me. As if I didn’t have enough reasons to hate Sydney already.

EDIT: I realise, in the torrent of my rage, that I forgot to explain why we hate these people.

As you can see from the images: it’s the overexposure. And the bombardment of media telling you you must. love. this. person.

No, pilgrim. No I must not.

Commonalities between Greek and Arabic?

They belong to different language families—Indo-European vs Afro-Asiatic (which includes the Semitic languages, which also includes Hebrew and Phoenecian); noone has proven a more distant relation between the two.

The alphabet of both derives from Phoenecian; hence the similarity in letter names to this day. That also extends to Hebrew: aleph, alif, alfa.

A few loanwords from Phoenecian in Ancient Greek; like arrabon “pledge” (and later, engagement).

A few more loanwords from Hebrew into Koine, through Christianity, like satanas and amen.

A fair few loanwords from Greek into Arabic, via the transmission of the Classics and Greek science and mathematics.

A few loanwords from Arabic into Greek via contact during Byzantium. (e.g. magazi “shop”, maimu “monkey”).

Pretty sure me “with” isn’t one of them. OTOH, me Albanian and Modern Greek are considered cognates.

This is more about others’ questions I find than my own, though I occasionally get dinged by the FormatBot myself.

I don’t actually hate the FormatBot anywhere near as much as the other bots roaming around here. In this particular context, it does less harm than good: simpler questions are less likely to be Special Snowflake questions.