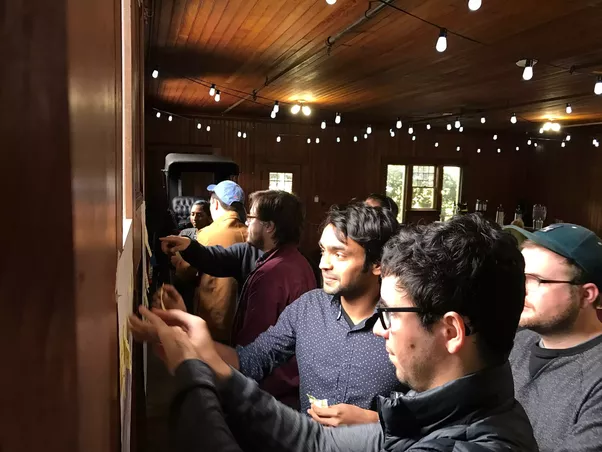 This has been an issue of contention between me and my wife. My wife would rather be in a traffic jam for 2 hours, than catch the train. I’ve been an annoyed passenger on such occasions.

None of the other reasons brought up by respondents applies. So long as you are heading to the CBD, Melbourne’s train service is excellent, although it is unpleasantly congested at peak time. It is more affordable than driving and parking. My wife’s work at the time was a fairly direct route, although she would have had to hop off the train and onto a tram.

The main reason, really, was cultural. I caught the train to school in high school, and I have been a train commuter for 30 years. My wife has never had to depend on public transport, and has not felt the need to.

As for incentives, price is a powerful motivator. When petrol prices went up a couple of years ago, train patronage went up 7%. It actually posed a challenge to the train network capacity.