The Wikimedia Language committee clamped down on “dead” languages and artificial languages quite ferociously, after an initial laissez-faire period. Because initially you could set up a Wikipedia in any language you liked, Latin, Old English, Gothic, and Old Church Slavonic got in. Because the Wikimedia Language Committee clamped down, Ancient Greek got rejected even though the proposal for it was far advanced.

This discussion was created before the implementation of the Language proposal policy, and it is incompatible with the policy. Please open a new proposal in the format this page has been converted to (see the instructions). Do not copy discussion wholesale, although you are free to link to it or summarise it (feel free to copy your own comments over). — {admin} Pathoschild 20:12, 3 December 2006 (UTC)

Same goes for Ido and Volapük and Lojban, which got in before (Esperanto would be hard to argue against), and Toki Pona or Klingon, which didn’t make it. Klingon being a pop culture conlang, it attracted disproporionate negative attention, including Wales personally wielding the axe against it:

History of the Klingon Wikipedia

In August 2005, Jimbo Wales made a decision to lock the Klingon Wiki permanently. While Jimbo has never publicly stated his exact rationale for closing the wiki, the maturation of Wikipedia and its sister projects as a whole into a vital worldwide resource meant that there was little incentive to keep a niche language that was not intended to be seriously used. Other constructed languages such as the Toki Pona language were closed at about the same time (although the Toki Pona Wikipedia, like the Klingon Wikipedia, was ultimately hosted at Wikia due to the presence of a strong community).

In fact, the Klingon letter r was removed from the Wikipedia logo in 2010, replaced by a Ge’ez character. 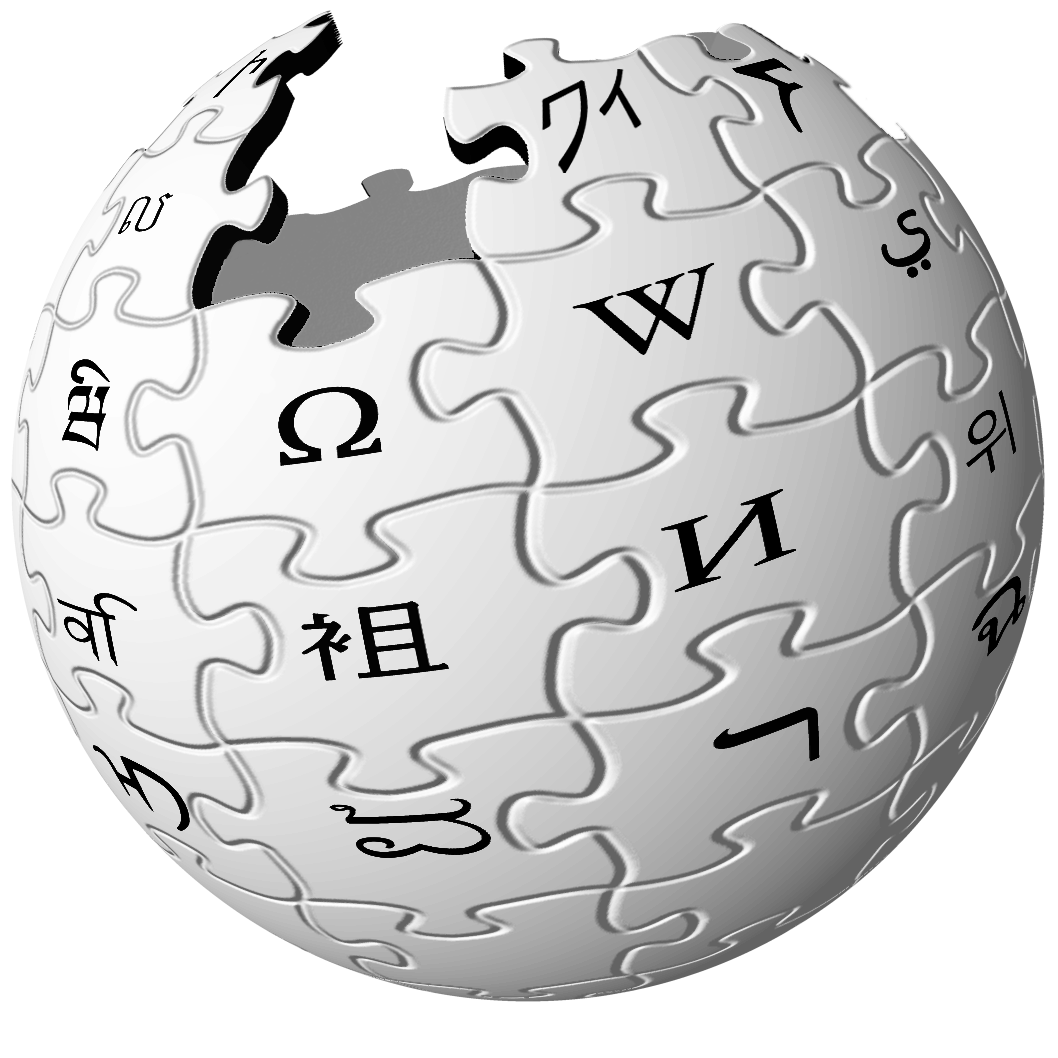 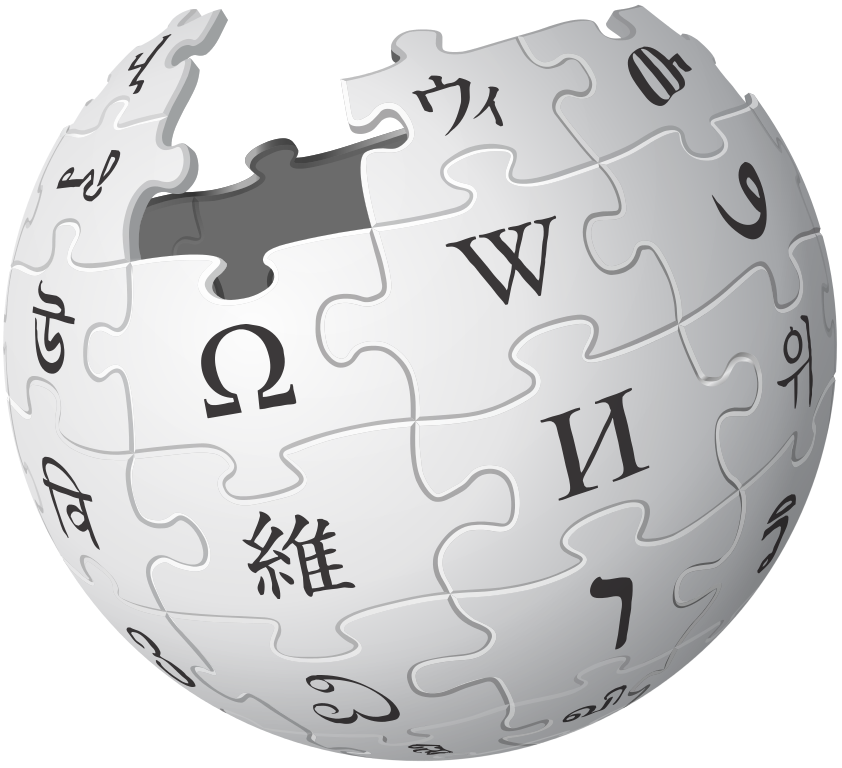