I can neither confirm nor deny that the following is a depiction of Michael and Edward encouraging me to answer this question: 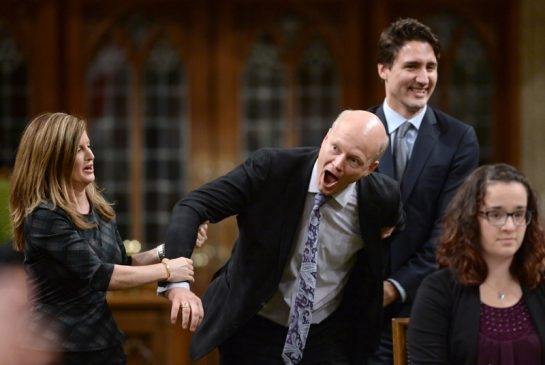 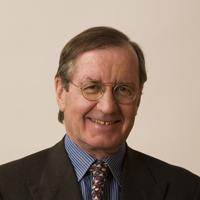 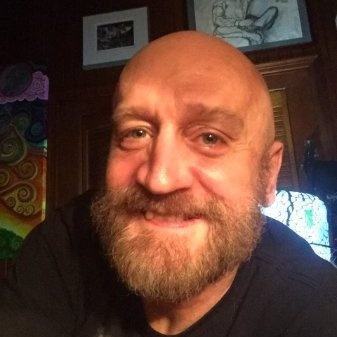 Even in Greek, the Greek Wikipedia has a disambiguation page between the painter Nikos Nikolaou (1909–1986): Panayotis D. Cangelaris – Artist Nicos Nicolaou 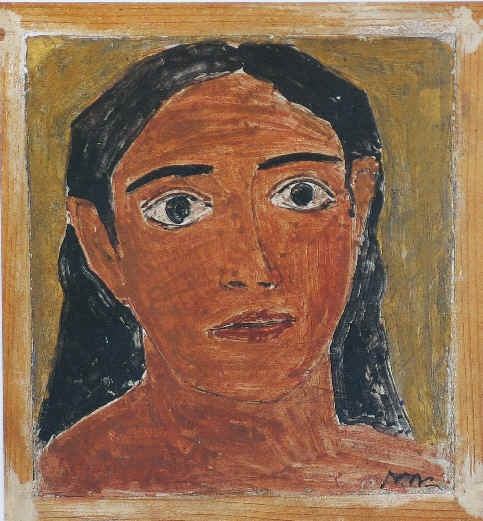 Oh, and then there’s some guy on Quora.

Some guy who now finds himself in a conundrum.

Who am I? The answers by the others capture a lot of it, and I appreciate them. To my core. I’ll comment on each answer offered, but not yet: I’m still rather overwhelmed.

Here’s my take. And yes, each statement in this decalogue will end up a blog article.

EDIT: The Decalogue of Nick by Nick Nicholas on Opɯdʒɯlɯklɑr In Exile