Which hometown, Launceston in Tasmania, where I was born; Sitia in Crete, where I grew up; Melbourne in Victoria where I live?

Melbourne feels most like home, but there will be others to do a photo essay. So I’ll do Sitia.

I’ve already posted a bit about it at Nick Nicholas’ answer to What is your hometown’s dark secret? 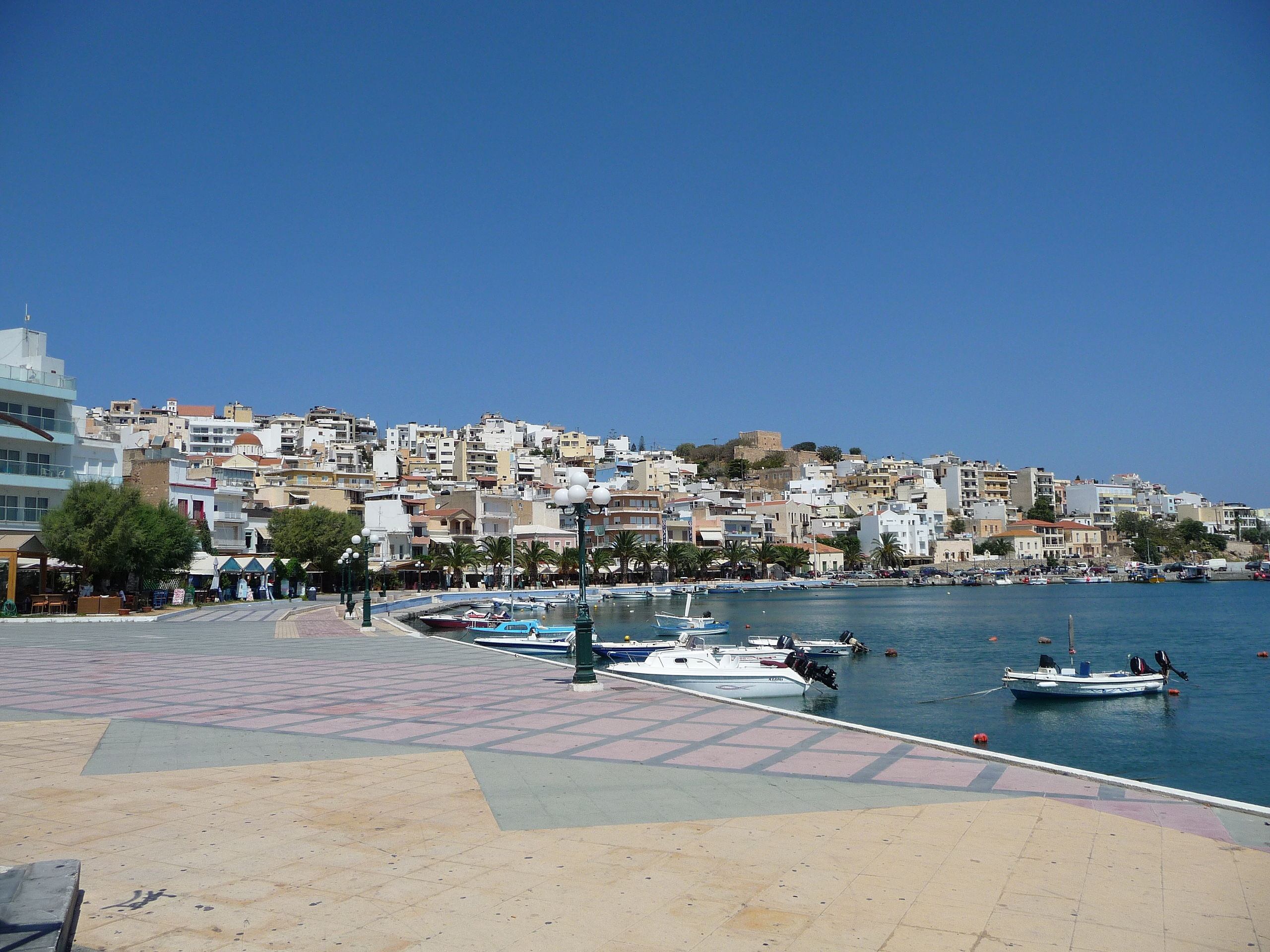 Almost 10,000 inhabitants. Sleepy, placid, not a huge amount of tourism compared with the rest of the island. Town rebuilt in 1870 (by Muslims who aren’t there any more—it was not always so placid), so the only thing old in the town is the old Venetian fortress you can see at the top of the hill.

That was Wikipedia’s summer photo of the town; this is what I came up with at winter. 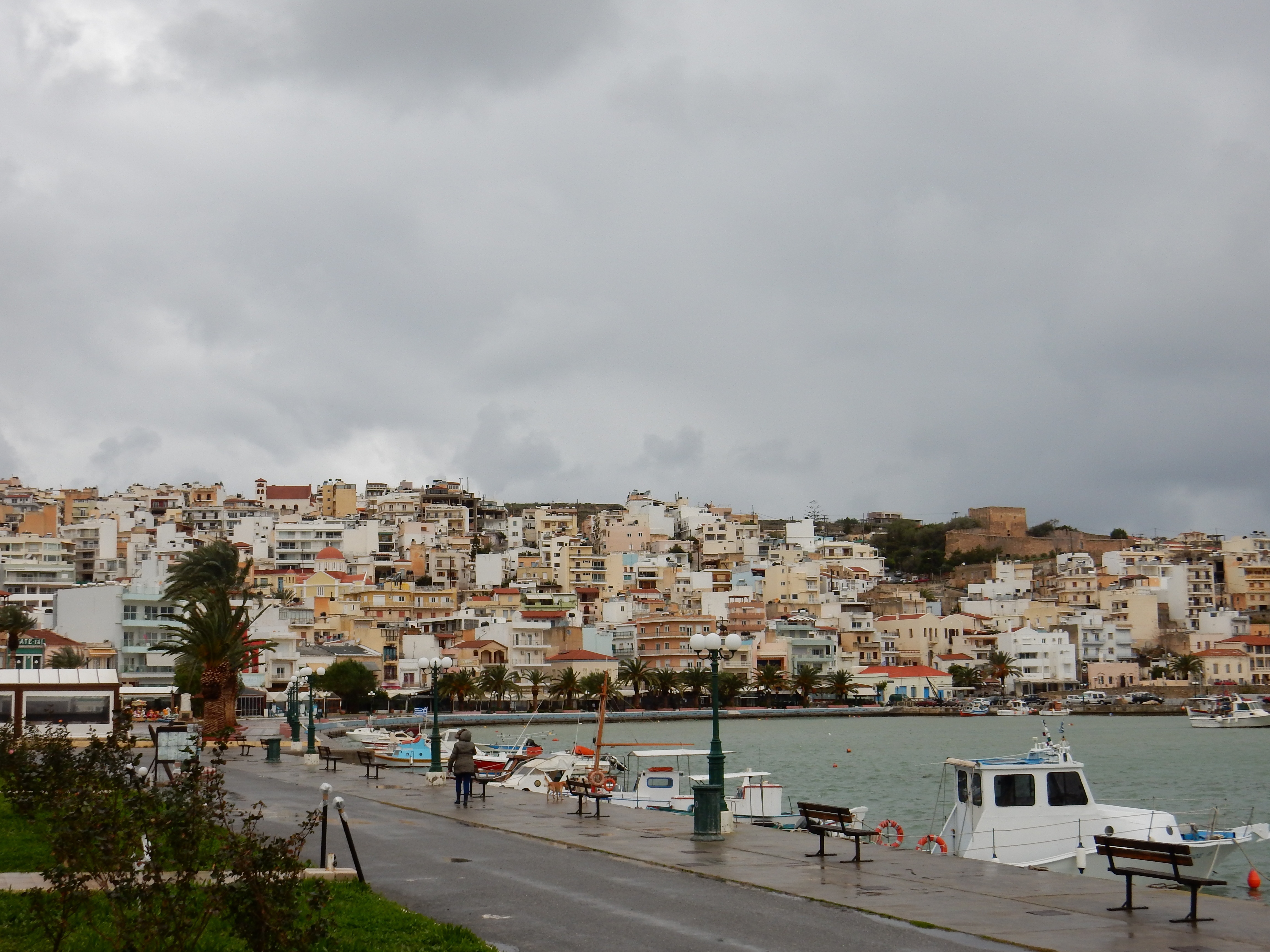 This is one of the main streets. Which looked so huge when I was a kid, and we would go out on our Sunday stroll. It doesn’t look huge now. 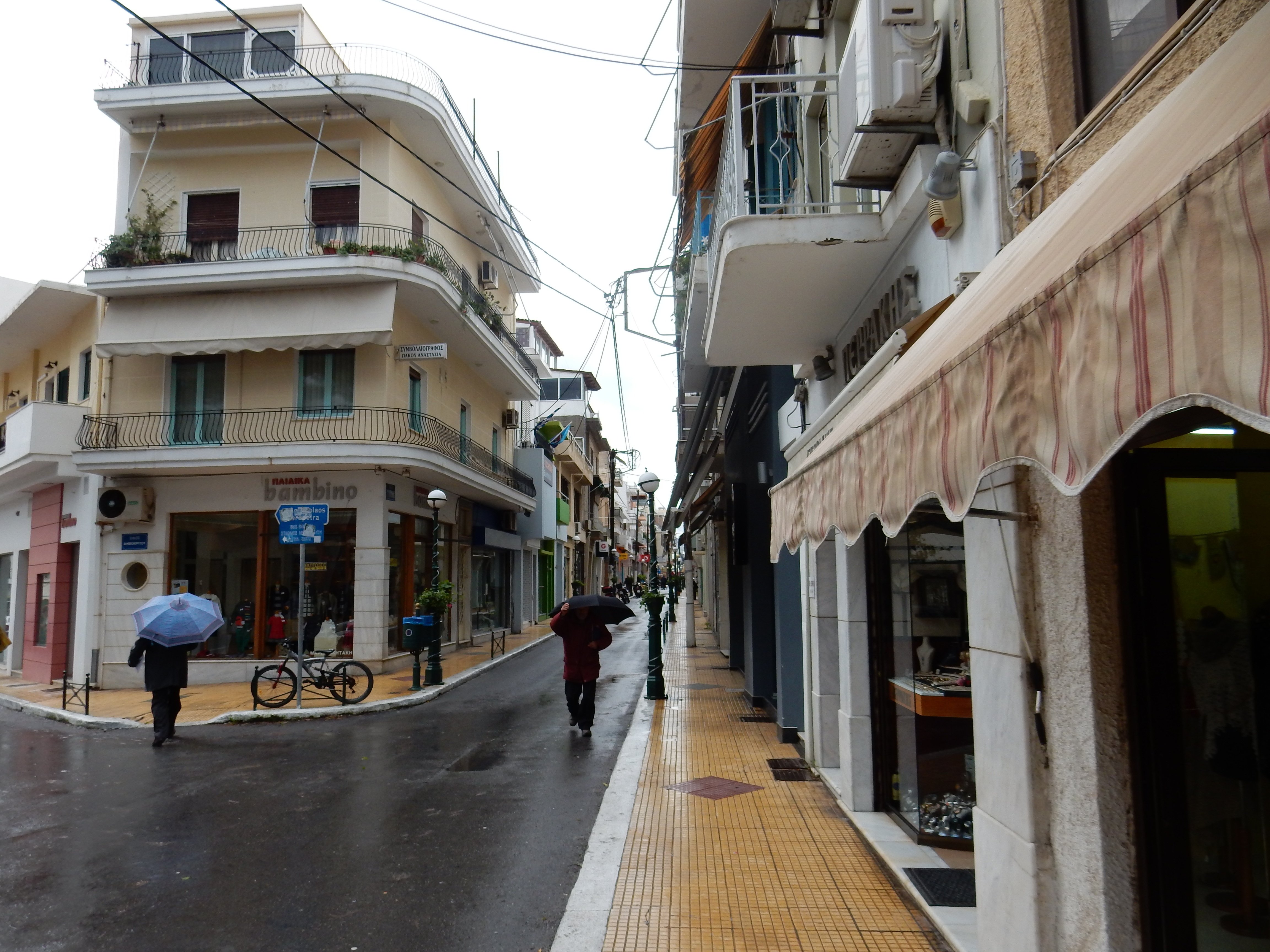 The town square. With palm trees—Sitia prides itself on the natural palm tree forest down the road. And my dad’s favourite cafe, all boarded up for renovations. 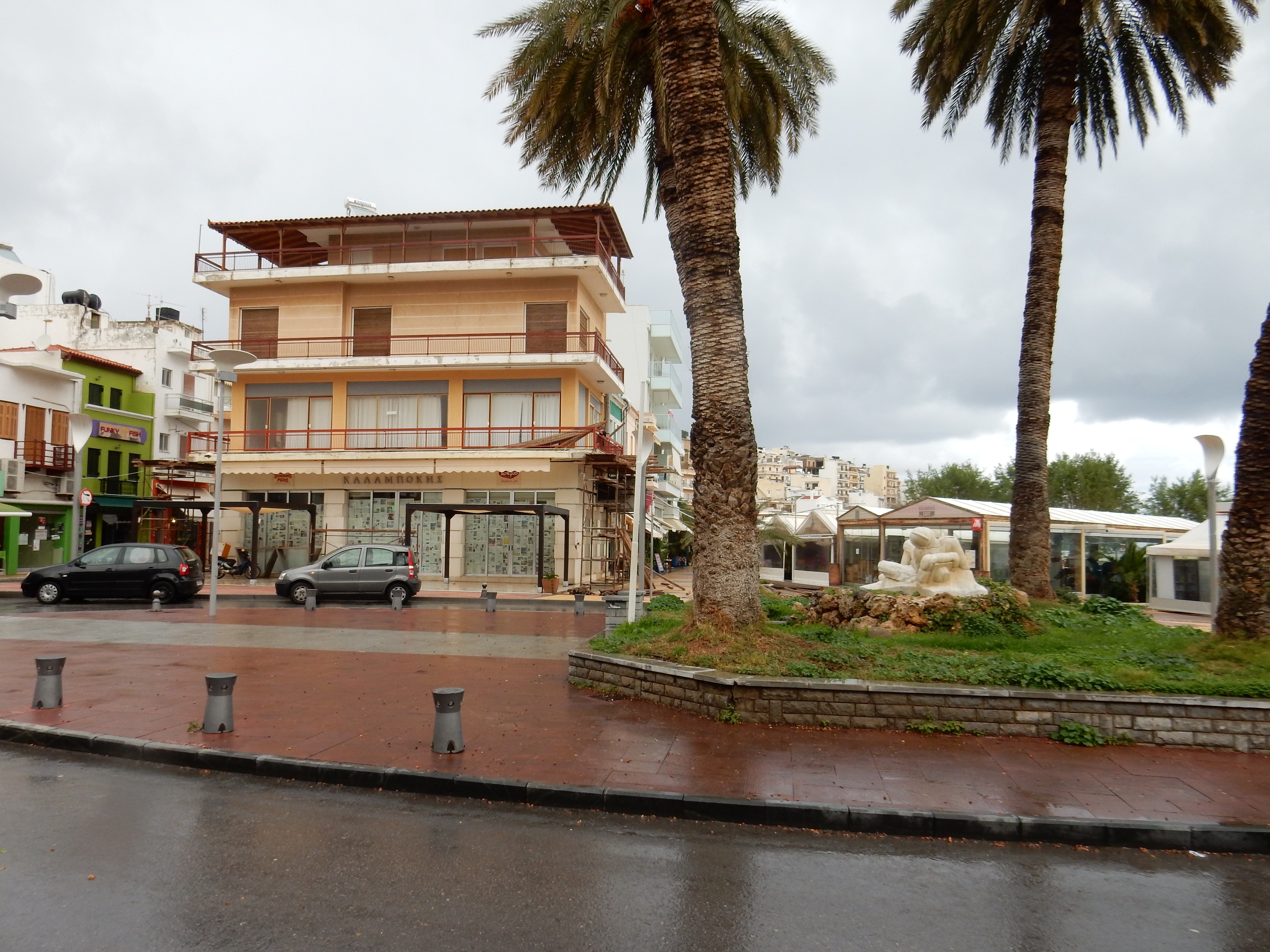 Apartment buildings, as far as the eye can see. This is Greece, after all. 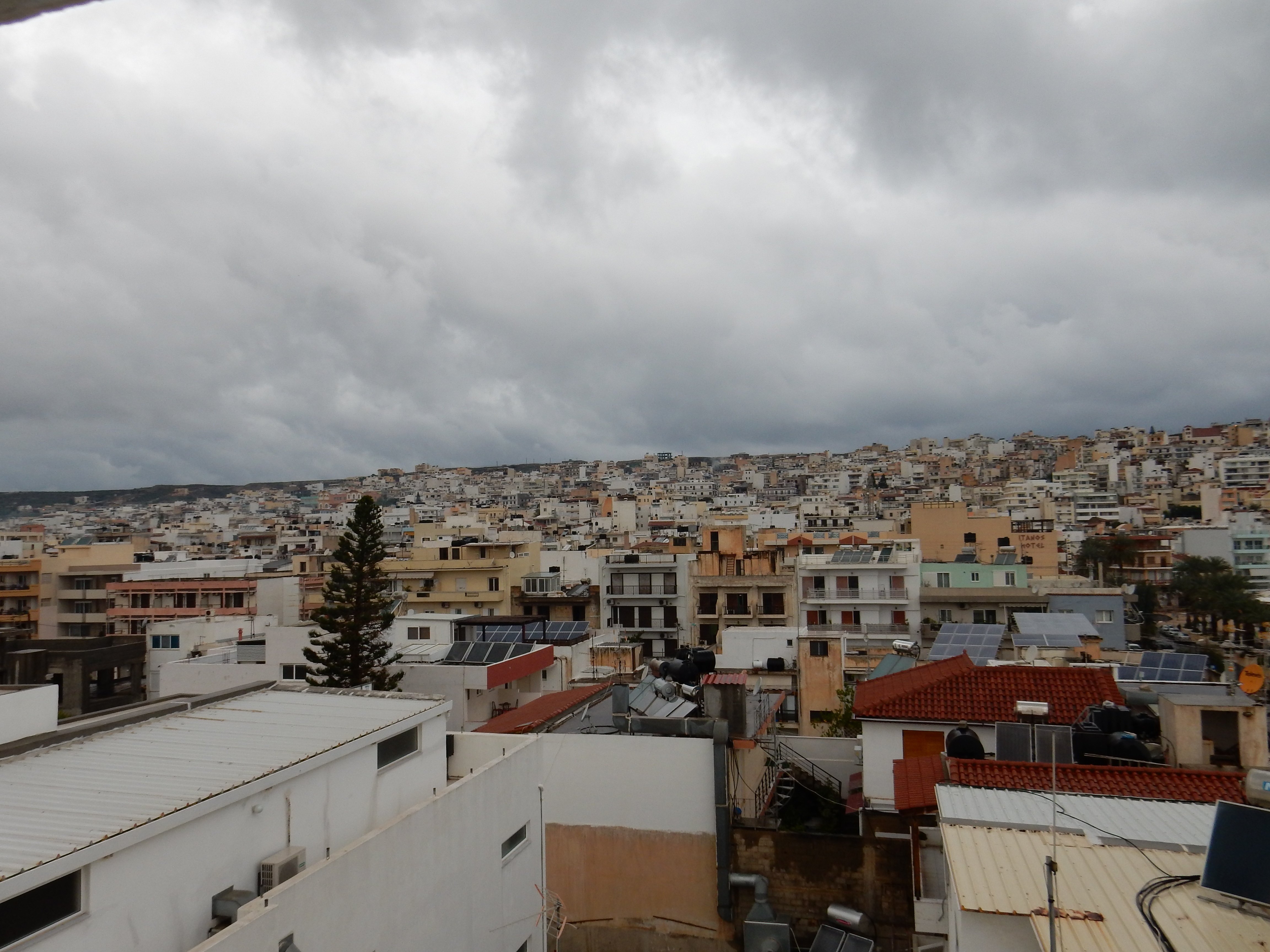 At least we have a pier. 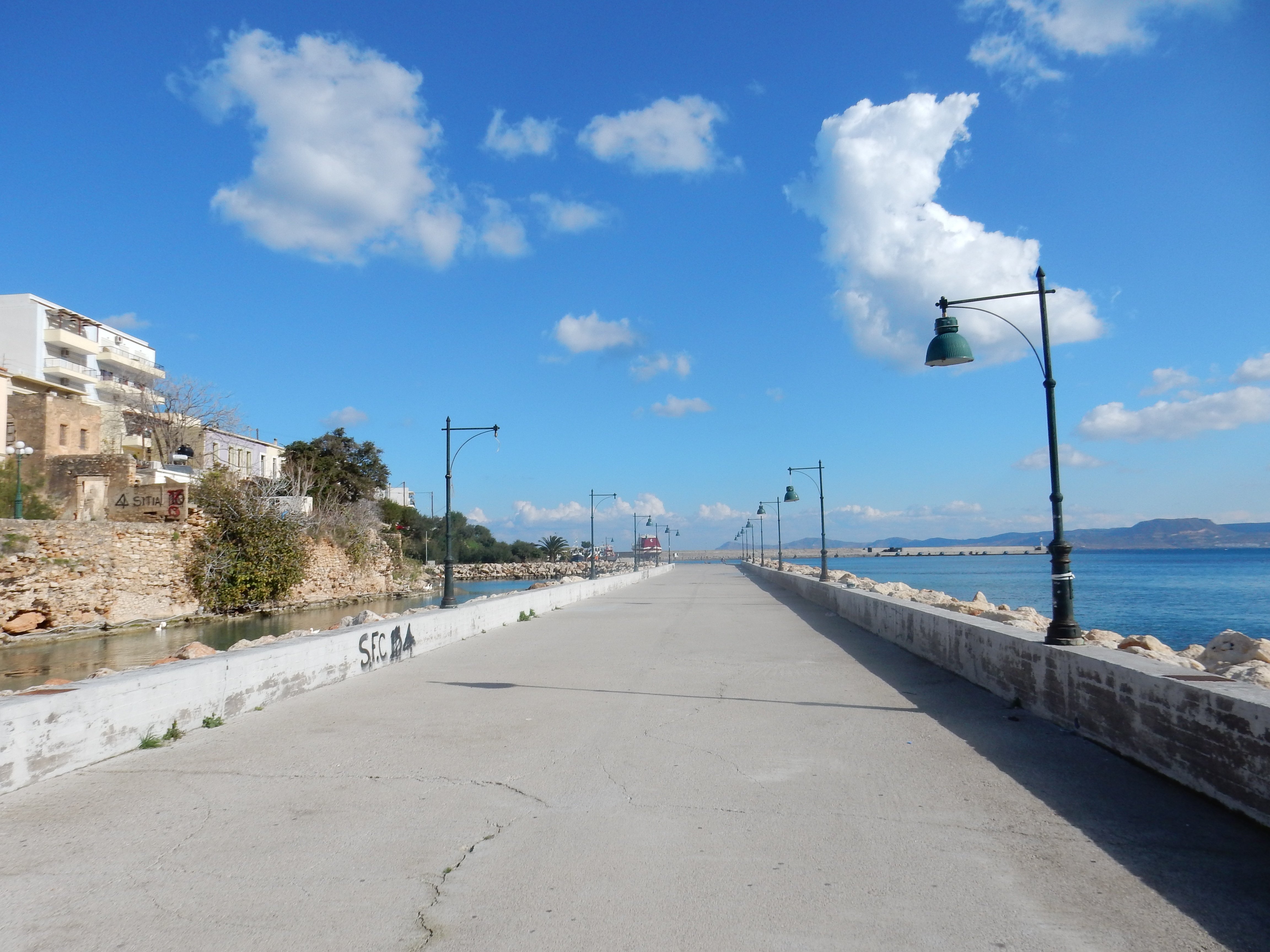 And a passenger terminal at the pier. Placed there just so as to make me look striking, of a sunny January morning. 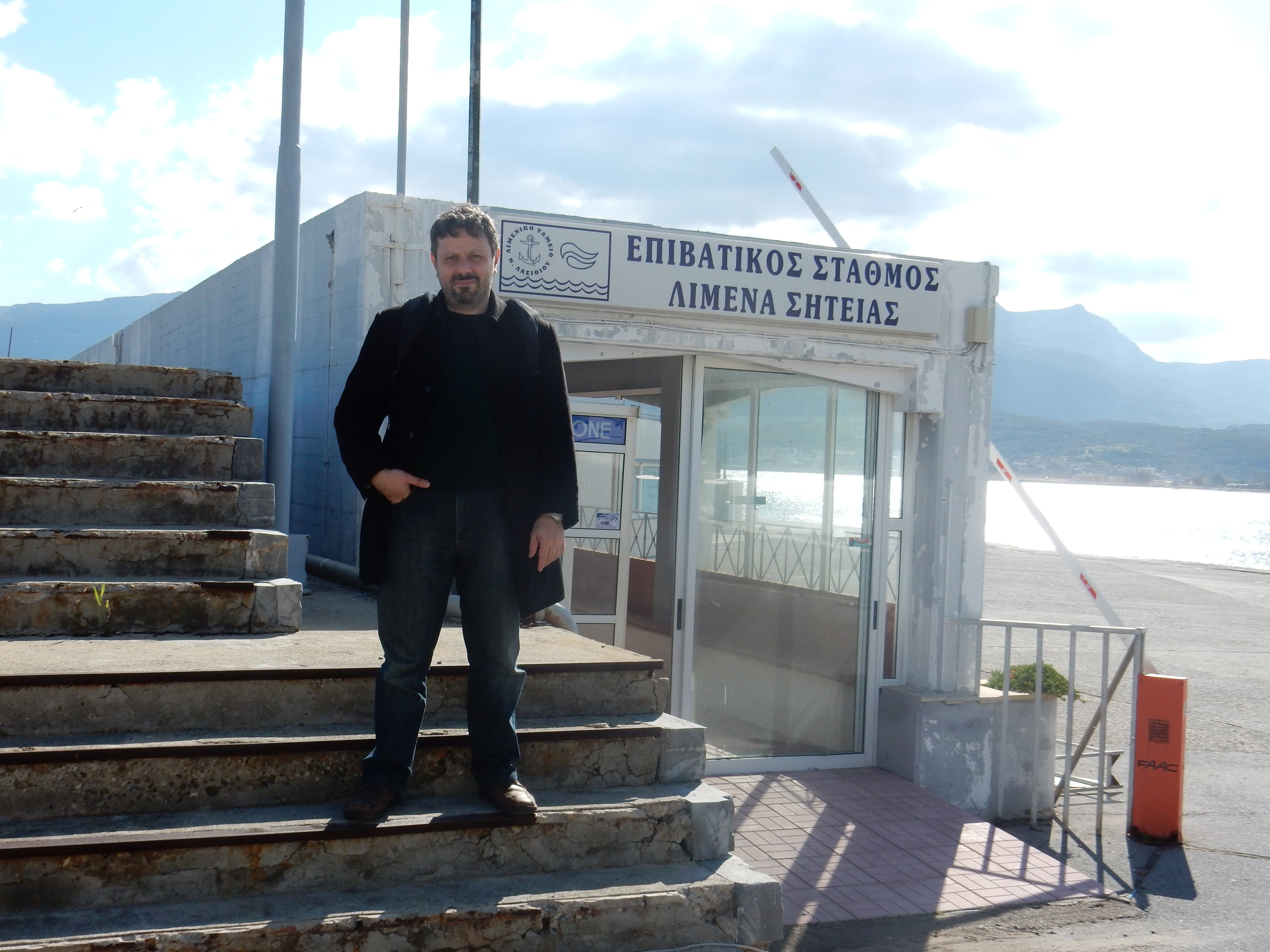