Recidivism (/rᵻˈsɪdᵻvɪzəm/; from recidive and ism, from Latin recidīvus “recurring”, from re– “back” and cadō “I fall”) is the act of a person repeating an undesirable behavior after they had either experienced negative consequences of that behavior, or had been trained to extinguish that behavior. It is also used to refer to the percentage of former prisoners who are rearrested for a similar offense.

The term is frequently used in conjunction with criminal behavior and substance abuse. (Recidivism is a synonym for “relapse”, which is more commonly used in medicine and in the disease model of addiction.

The “plain English” synonym is “repeat offender”. But the Latin has the advantage of being derived from “fall”, as in “fall off the wagon” or “falling into sin”. And recidivism applies more generally than just the legal system; in the comment’s context, it really was about sin.

What other subtle hints might Quora UI drop, that this is not a social network, and the individual profiles of answerers do not matter?

Assuming, of course, that… 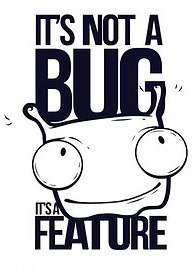 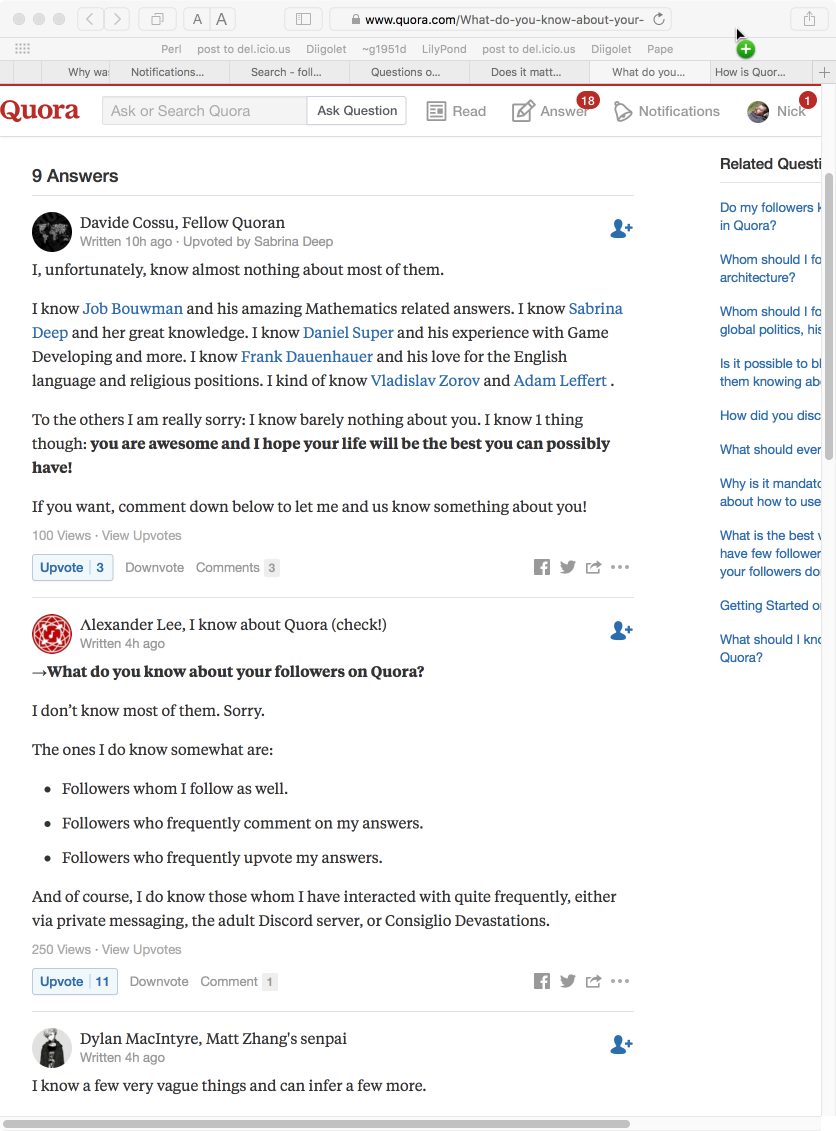 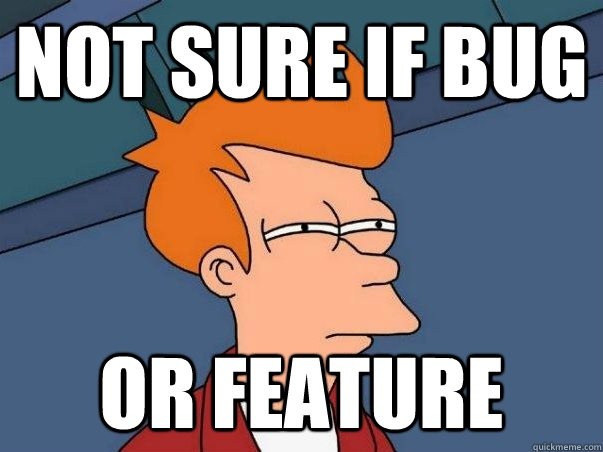 Message from Tom on his ban, relayed by his PMO:

Tom Higgins has been banned by Promethea on Promethea Updates

In fact, that conflation also applies to oath:

the definition of oath

5. an irreverent or blasphemous use of the name of God or anything sacred.

Why is the word colonel pronounced kernel?

Vote #2, Daniel Ross: Daniel Ross’ answer to Why is the word Colonel pronounced like kernel when there is no R in the word?

So, the word started as colonnello in Italian.

The word became coronnel in French. Dissimilation, as Daniel points out. It’s also coronel in Spanish.

The word was borrowed into English in the 15th century as corronel. Pronounced with three syllables and an r.

In 1580, people started translating Italian military treatises into English, and spelling it as collonel.

Now, there were two pronunciations and two spellings in English of the word. The French corronel and the Italian collonel.

So, let’s ignore the spelling and stick to the pronunciation. I’ll add fauxnetics, with some disgust. According to dictionaries of English

So what were the changes?

NOT: to share and grow the world’s knowledge. (Our Mission by Adam D’Angelo on The Quora Blog)

That’s a mission statement. Far be those from me.

NOT: a place to get answers to my questions.

How do I explain Quora to outsiders?

I make no apology whatever for the fundamental disconnect between Quora’s notion of itself, and my own:

There are two solutions:

From someone I used to hang out with on IRC. (Yes, I am that old.)

“Nick Nicholas! You wouldn’t be half as obnoxious as you are if you weren’t called that!”

Um… I thank you, and my three cousins called Nick Nicholas also thank you?

High school frenemy (well, friend in high school, because I didn’t know any better back then) is in my office a decade later, visiting. I’ve just concluded a call with the French embassy, trying to recover a computer for a staff member in the department, while my frenemy waited.

“Well. That was surprisingly professional.”

Um, say that in my office, will you. Yeah, sod off.

I am considering it, for the reasons given in Nick Nicholas’ answer to How will the upcoming changes to how anonymity is implemented (March 2017) impact your Quora experience?

I have to weigh up the sensitivity of the answers, versus the impossibility of ever engaging with anyone over them. Then again, precisely because of the subject matter, I’ve had minimal engagement anyway. So I will likely remain anonymous on them.

Everybody expects non native speakers to know English and speak it fluently and hate them for not doing so. Also this language is invading all other ones.

That wouldn’t make English fascist, and using a loaded term like that inaccurately means people won’t take your argument seriously. (And that’s not a “native speaker” bias: the same objection would apply in any language that has borrowed the term to refer to a particular political ideology exemplified by Mussolini.)

To use my favourite term at the moment, as defined by one of the victims of Mussolini’s fascism:

That would make English hegemonic.

And there’s no malice to hegemony. It’s the stuff of the Melian Dialogue: “the strong do what they can and the weak suffer what they must”.