In response to Nick Nicholas’ answer to Who is a Quoran that you look up to? 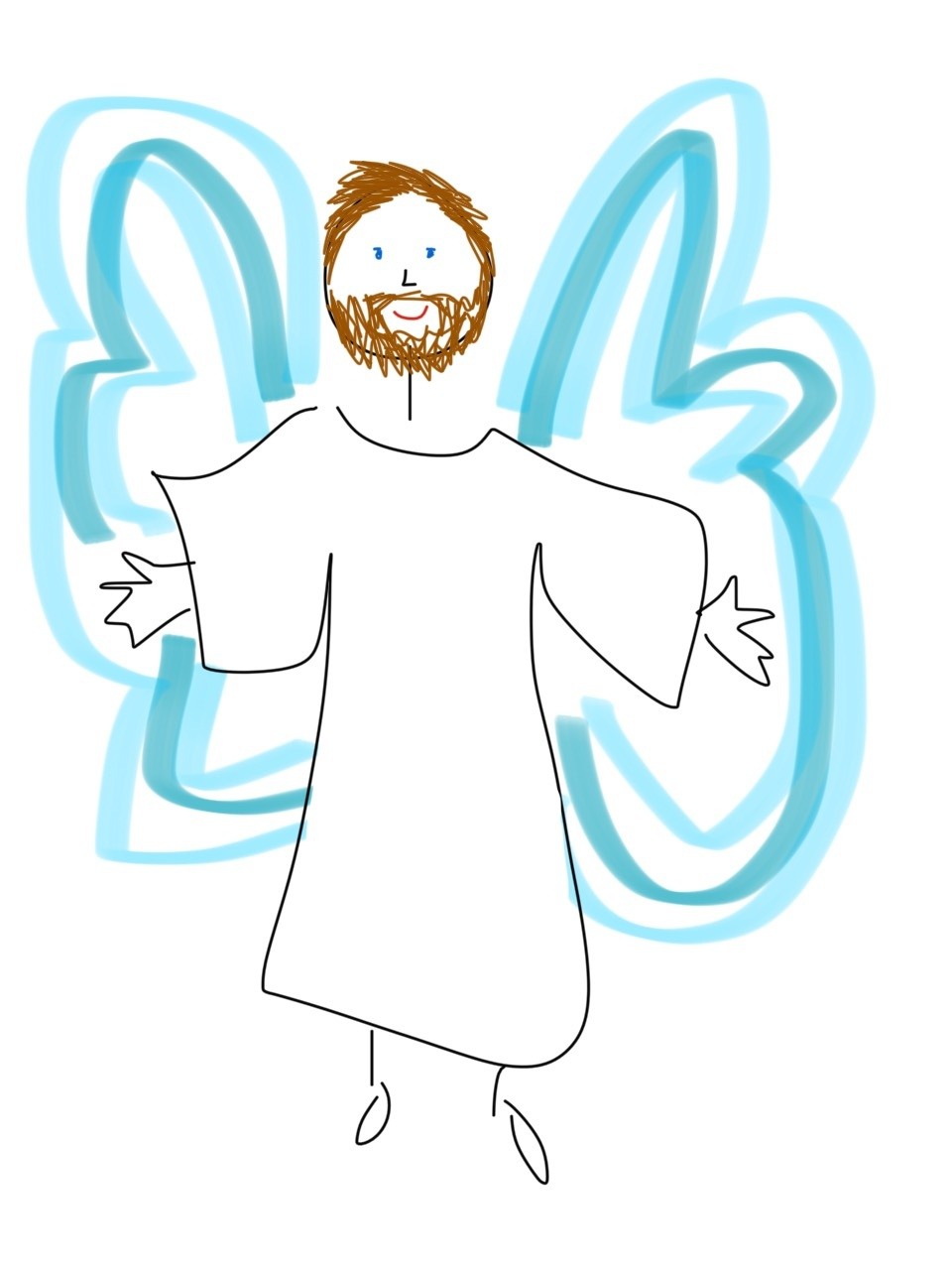 Or butterfly men, I guess, some of us don’t have your drawing skillz.

I think we settled as far back as Arius, McKayla, that the Son of Man was more than an angel.

Unless that’s meant to be me. Which it can’t be, I’m much too fallen, and much too dark-haired. (Well, grey-haired nowadays.) But I’m grinning none the less.

Hahah I only have 10 colors, none of which are grey, so you’re stuck with brown hair.

La Gigi: Haha! You make such a cute American gangstah.

La Gigi: It’s a CELLO case! How are you gonna fit a tommy gun in a violin case?

Nick: Ah. Wellp, that would explain a lot. 🙂

La Gigi: I see a comedy bit. A newbie gangster carrying around a weenie violin case and all the others are carrying cello cases. The newbie pulls out a water pistol.

Reportedly, joke credentials are now being reported as unhelpful—a functionality was always in place, but now comes with a big yellow alert sign in your credentials list.

The fact that credentials are being policed more stringently is consistent with Quora adopting credentialism in its UX, over the looser and less regimented bios.

So, one would think: 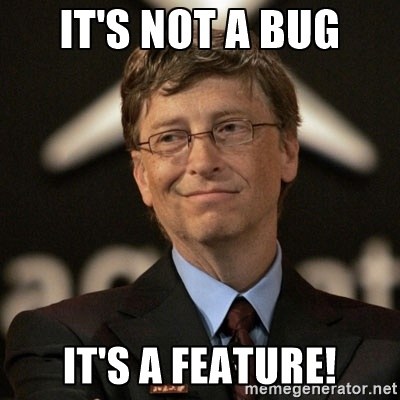 Except, David Friedman’s answer to Why did Quora suddenly get so picky on credentials? reports:

As best I can tell, there seems to be some bug where certain users are being told that their credentials are being tagged as unhelpful.

At least, this is what I was told by one of Quora’s employees.

Which brings us back to: 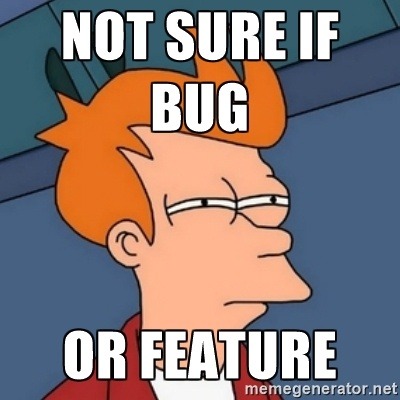 All I can say is, I’m not seeing it my side: 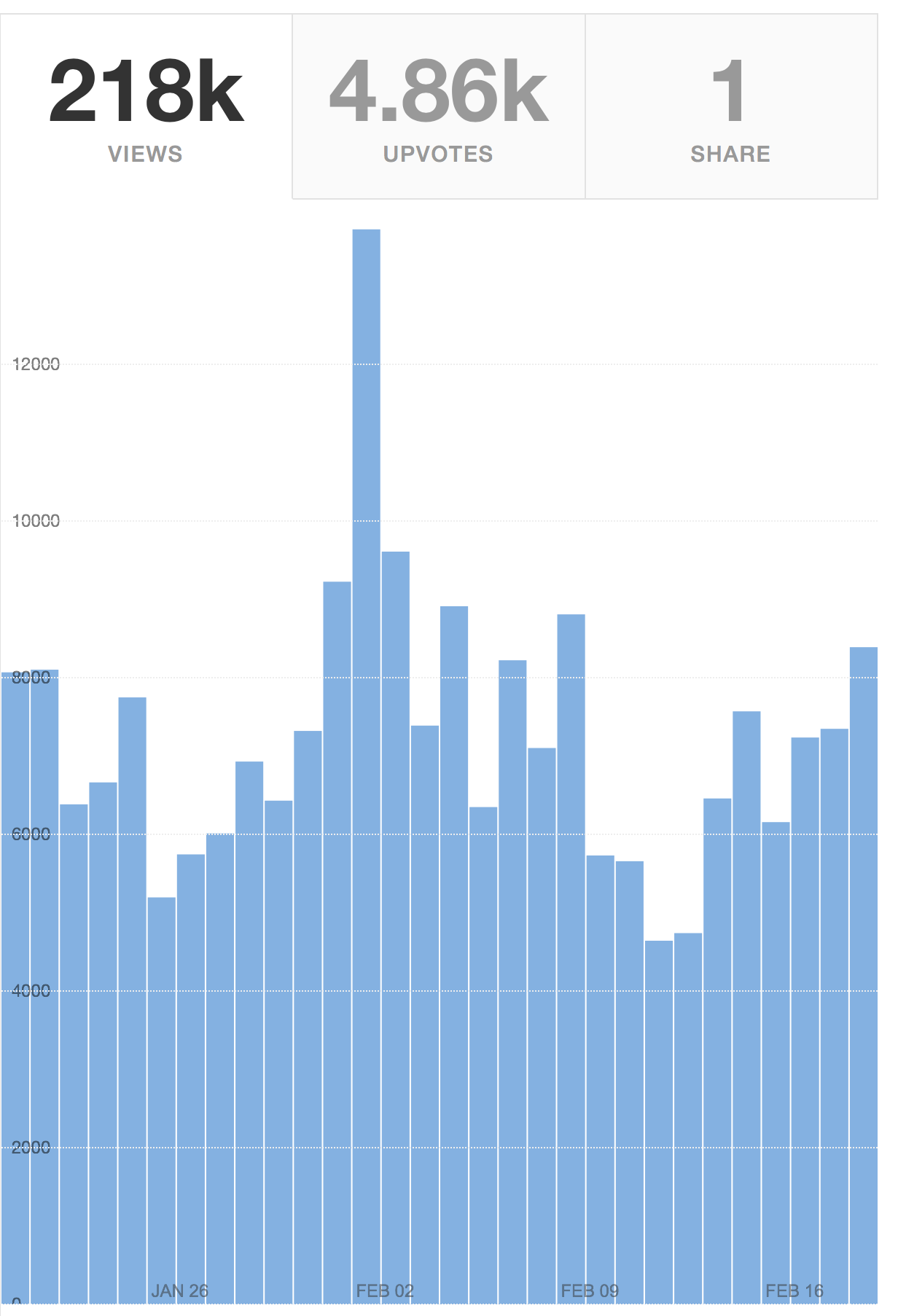 There’s a trough a week ago (as of this writing), but not currently.

Of course, if there is a glitch in stats, it could easily hit just random people…

For all round grace, humanity, and empathy, more than I will ever have, but enough that I can aspire to: the two angels on my shoulder.

And the other two angels on my shoulder:

And the other other two angels on my shoulder:

This is a target-rich environment for angels. 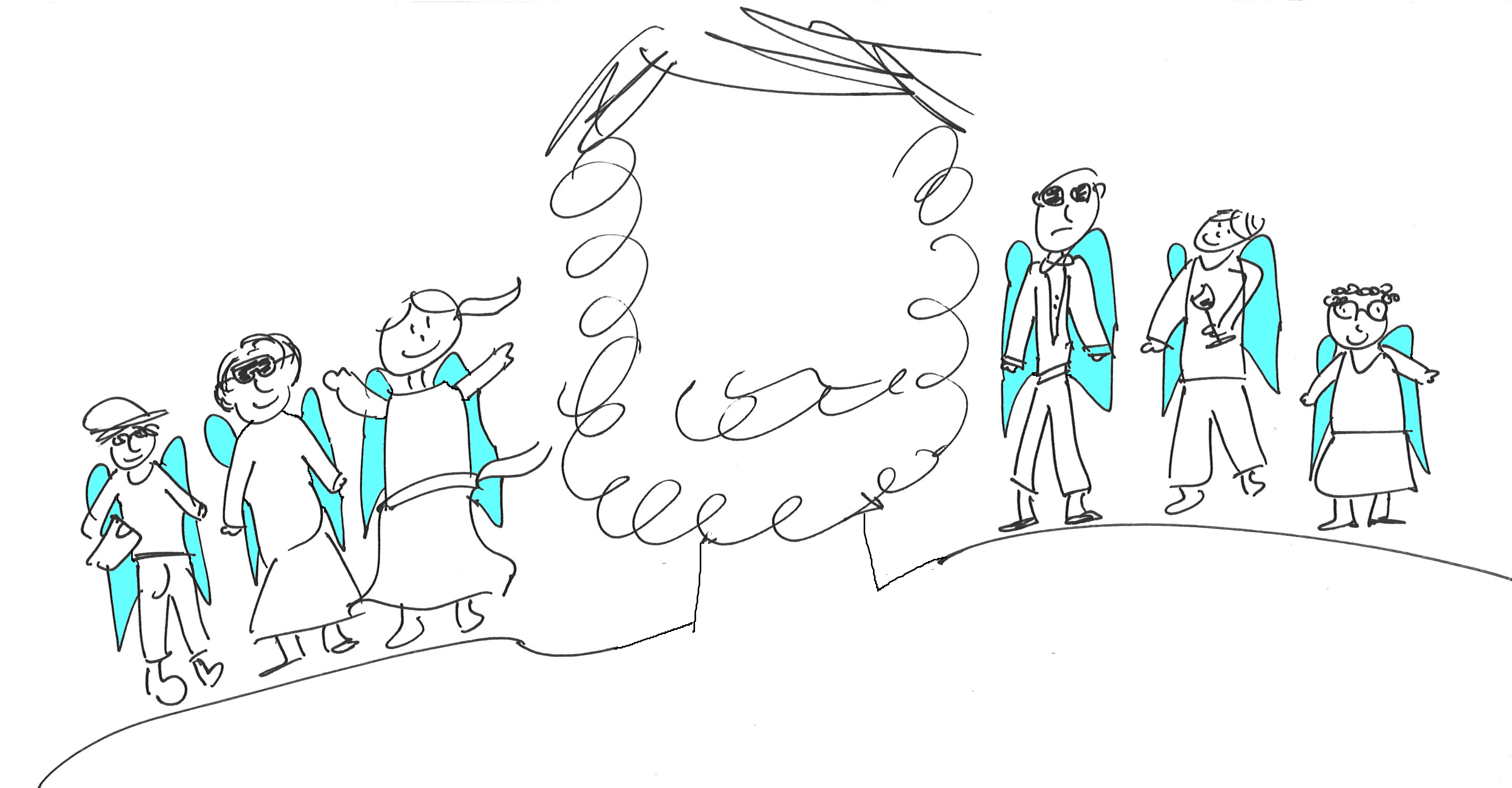 We have langue, the system of language, coded in our minds, and it dictates how the things will come out of our mouths. When we find some expression ungrammatical (in its linguistic sense), it’s because it is against langue. This is however an abstract system, and when words come out, the result is parole. That’s the actual representation of langue. Parole has all the varying outcomes of language, whereas langue, the system behind it, is homogeneous.

We could easily assume that the parole side of language is social. Sociolinguists research this social variation occurring for example in different situations. But no, when we observe language as an entity, this side is really individual. It sounds paradoxical, but it is langue that is social. Although it is the abstract system in everybody’s brains, it is formed socially: we got the system of language when we as little children listen to grown-ups. The system in our cognition comes to be as it is because the others have it in that form as well.

It is easy to think that langue is the core where everything comes from. Well, it is in that sense that we produce and understand language based on it. But still it is not, because it exists because of parole. We wouldn’t have langue in our heads if we hadn’t first heard parole. Parole also causes the changes to the langue. The individual ways of speaking always change for some reason, and when the changes spread to masses of speakers, they become part of langue, and thus they will be used because the abstract codex says so. This is why the nature of this abstract system is social.

The Canzonas and Sonatas by Giovanni Gabrieli. No contest: it’s the music of the spheres.

Only through your Edits feed, which is tantamount to not accessing it at all. It’d certainly not be a feasible task to automate the download of your Edits feed further back than a few days, without triggering some scraper-banning bot or other; and you don’t have an index of content like you do with Your Content.

Even if you did download it, you’d still have to extract the comments, though that task would be easier than getting the full feed in the first place.

The real answer is: look at the users active in your feed critically, and ask yourself if you care about seeing their stuff in your feed. That’s tough, but there’ll be some you won’t care about any more.

My home town until I was 8: not very. Possibly in ways I’m not conscious of, but obviously I can’t speak to those.

My hometown from 8 to 12: probably not so much as my home country did. At that age, I suspect one schoolyard was interchangeable with any other, and one promenade with another.

I have lived in Melbourne since 12. I think your teens are when your hometown starts to mould you. That’s when you become more aware of the humanscape beyond your immediate surrounds. I learnt to value the cultural premium that came with a critical mass of population. I appreciated the peace of mind that comes with a well ordered city. I came to value the layering of waves of settlement and city history. I became habituated to an urbane alternative to sterile Suburbia.

And yes, Melbourne has indeed made me pretentious.