A2A Susan Bertolino, and I don’t like it that the A2A attribution is gone.

A historical approach to this question:

With reference to the current Quora policy, Quora’s answer to What is Quora’s policy on adding images and videos to answers?, and its history:

Any changes (to my knowledge) are prospective and not retroactive. 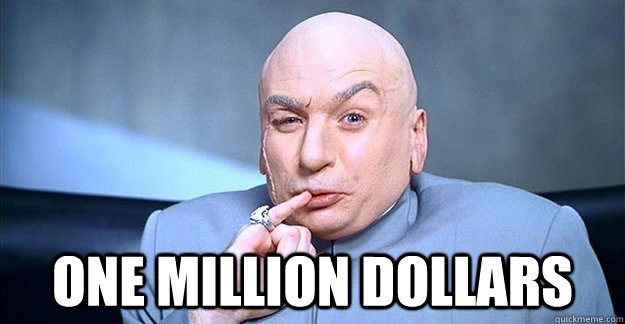 2016–04–01: The ban of graphically violent images, and the clarifying paragraph on when they could be used, was added.

The following types of image were also banned until 2016–11–18, and are thus no longer banned. See https://www.quora.com/log/revisi…

Questions can be answered entirely with video, or video can be used to supplement written answers.

The following exceptions to bans were removed on 2016–11–18, and thus are likely now considered banned: