This was pointed out to me by a correspondent who wishes not to draw undue attention to themselves as an Insurgent. That’s my job, apparently.

Lightboxes. A feature I’ve yet to see anyone like. 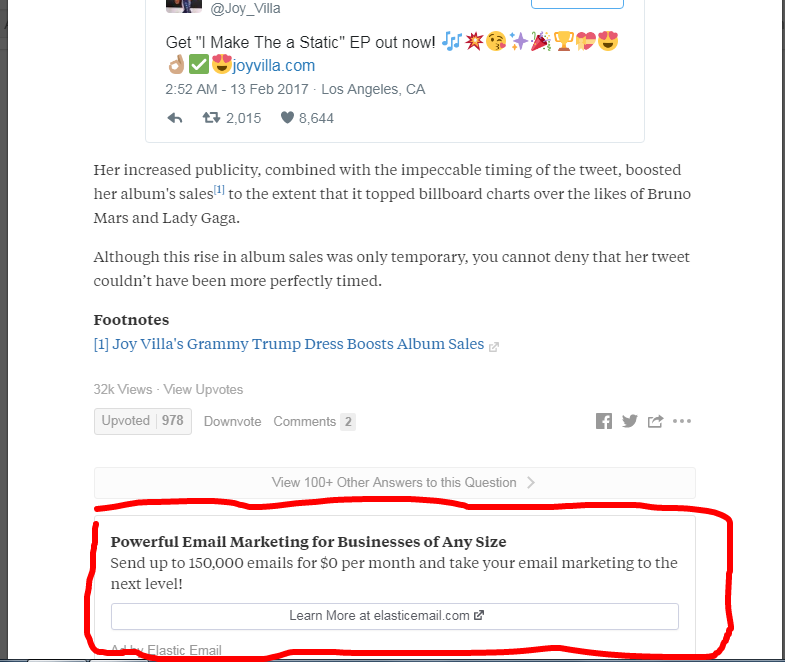 Lightboxes are a feature alright, not a bug.

Question now is: were they a feature motivated primary by helping Quora users pay more focussed attention to a “story”?

… Or to the ad underneath the “story”? 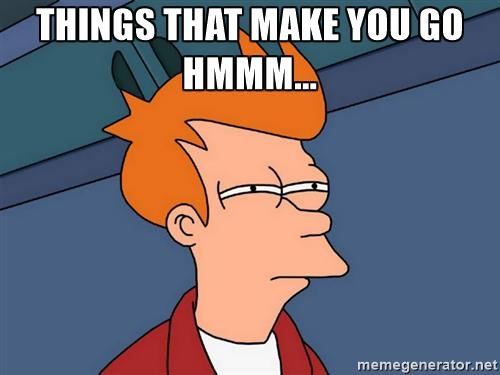