Edward Conway has assembled the following list of Quora blogs, some of which were new to me. Some of these have not been updated in years; some of these are where we get the latest skinny from. All of these, we submit to your attention. Thank you, Edward!

Some of these are tangential…and unfortunately Paul Stockley’s answer to In April 2017, how do you find out which blogs you follow in Quora? means compiling a list is by memory and recent Notifications, as Following a Blog is not listed the way Following a Quoran is…

Not labeled as official, but often posted to by officials and useful in getting official rulings:

Not official, but used to discuss and share ideas for improving Quora:

Not official, but frequently triggers official comments, discussion, and input:

I’m reiterating what my fellow Greeks are saying, but to be really really explicit:

To elaborate on Niko Vasileas’ answer and Michael Anderson’s answer:

Adjective Iŏn-ios refers to the sea, and is traditionally derived from the lover of Zeus, Io (mythology): Nominative Iō, Genitive Ious < *Iŏ-os. Io, transformed into a cow, is supposed to have crossed both the Bosphorus (“ox passage”) and the Ionian Sea, before being restored to human form. 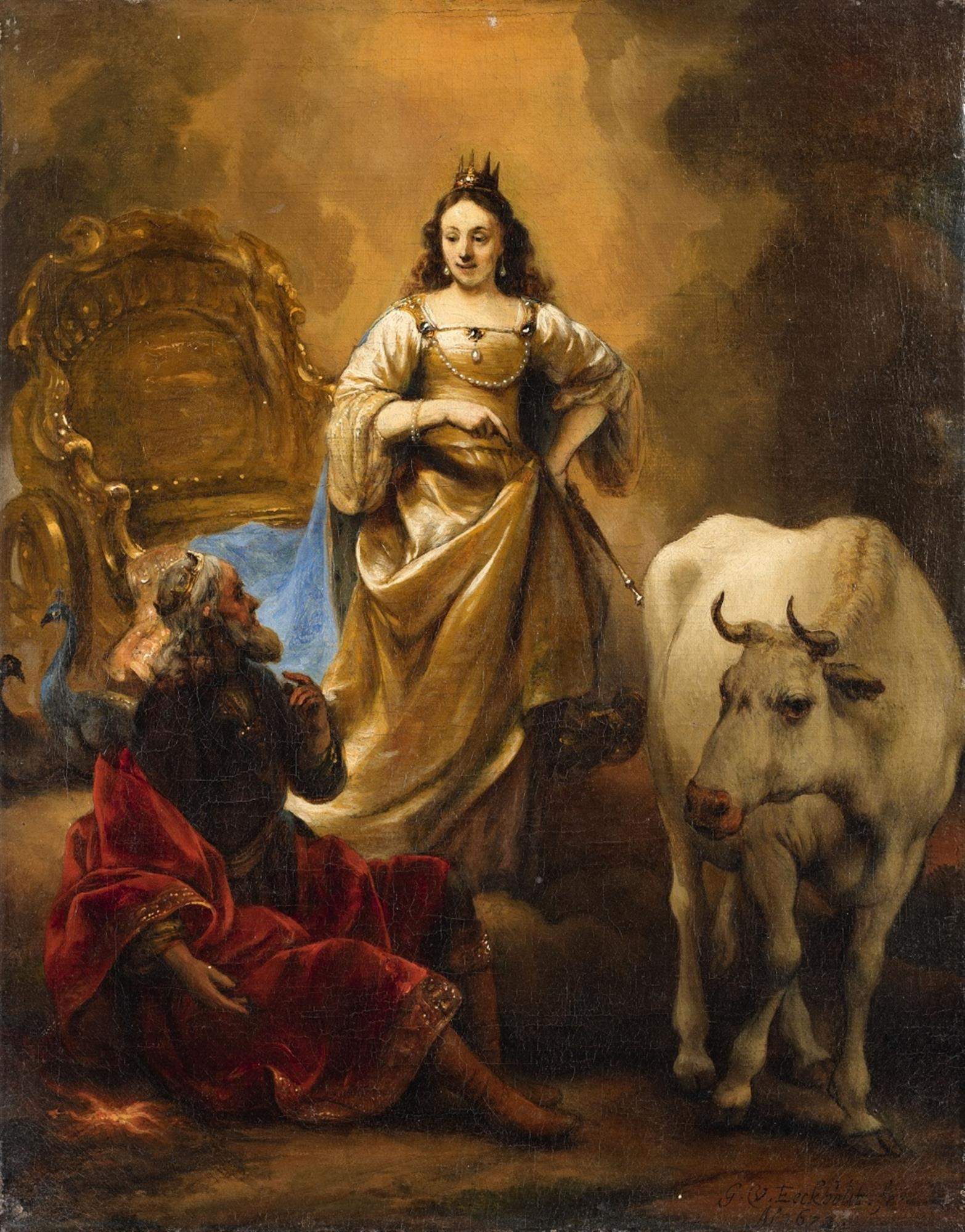 Grammatically, I’m not convinced by Io; Sardŏnios ‘Sardonic, Sardinian’ is derived from Sard-ō, -ous “Sardinia”, but Sardō did also have a Sard-ŏnos genitive. So as Nikos says, it’s potentially something else. At any rate, it is unlikely to have anything to do with the Ionian tribe.

Almost exclusively from blog readers PM’ing me or emailing me with information, as I request in the blog guidelines. For Quit notices, they are usually the people quitting themselves. Very rarely, I notice someone banned; a little more often, I notice a “why was X banned” question before it gets deleted.

I have no direct or indirect communication line from Quora itself, and I have received no communication from Quora since launching the blog (including a response to my question about whether they had a problem with it).

This is kind of lame (and TV rather than movie), but I guess I had a sheltered upbringing, and I was just six.

1977 was the heyday of Alice Cooper. As a sophisticated adult, I can now appreciate the antics of Alice for what they were, and even stifle a yawn at them. But as an impressionable six-year-old, not so much.

The scene that scared me was nothing about Satan worship, or fans dismembering chickens. It was, of all things, an award show, at the end of which Alice saw fit to pull a gun. The host (was it Dionne Warwick?) shrieked, the credits rolled, and I was terrified that Mayhem had seemingly intruded on the propriety of Hollywood.

Yes, Michaelis Maus, I was already inhabiting The Matrix.

For a couple of years after, Alice Cooper was at the lead of my personal pantheon of hobgoblins. I was scared that he would break into my home and subject me to some unspeakable horror. (I don’t know what that horror would have been; singing School’s out for summer, I expect.) I went so far as to bow my head while in the toilet, convinced that that would prevent Alice from identifying me, and whisking me away to some sort of un-education camp.

I’m pretty sure you couldn’t pull that kind of stunt these days. It truly was a more innocent time.

To add some further nuances:

I caught a glimpse of it while channel-surfing.

Is there like an ‘institute of ancient Greek texts’ that publishes our translated Greek books?

There are several of them, though they are private concerns (publishers) rather than government institutes. The Classical Greek canon is not in fact that big (Nick Nicholas’ answer to How much writing from ancient Greece is preserved? Is it a finite amount that someone could potentially read?), and publishers can set themselves the task of publishing the lot in translation, or more typically in bilingual editions. In English, as other answers have noted, the standard-bearer is Loeb from Harvard University Press, which is now available online for subscription. In French, it’s Les Belles Lettres. In Modern Greek, it’s Kaktos.

My former employer the Thesaurus Linguae Graecae did link ancient texts on its site to online translations into English where available; for canonical texts, they almost always were. The database of translations was never under my purview; feel free to bring any misalignments to their attention.

Quora users need to live in readiness for the prospect of being banned, and email, forums, and social media allow them to stay in touch after being banned. Myself, I have stayed in occasional touch with Sophie Dockx and Laura Hale (although Laura has left Quora rather than being banned), and I have had a couple of exchanges with Marcia Buckie.

All of them, I think it is fair to say, have had to make an adjustment to being off Quora. And all of them are now getting on with their lives.

In one of his books about the historical Jesus, John Dominic Crossan wrote something like, “it is very difficult for us now to conceive how indifferent and peremptory the Romans were in dealing with Jesus.” There was likely no washing of hands, nor any ecce homo. The most he would have gotten was, “Insurrection? The Cross! Next!”

The trolls and spammers and malcontents that routinely get banned after a couple of posts? Part of the detritus that comes with managing any online forum. They waste as much emotion on them, as King Lear’s gods wasted on flies. The same, for that matter, as the most popular Quorans waste on the people they block.

Things should be different for valuable members of the community, that have a lot to offer, and that the staff have gotten to know personally. I have been assured by former community admins that they debated long and hard before banning prominent users. I have been assured by users that Quora employees have been distraught at some of the bans they were forced to make.

I do not have confidence that the current apparent structure of bots and subcontractors that seem to be handling the bulk of Moderation work have that level of engagement, either emotionally or intellectually, with their tasks.

In theory, a bot or subcontractor should show neither fear nor favour, neither love nor hate, which should give their decisions more fairness at least of a robotic sort (which ignores context and wisdom). In practice, reporting is not fairly targeted, and there’s a few Old Planters who don’t seem to be targeted enough; so that doesn’t work out.