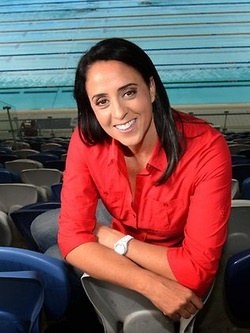 Nicole Livingstone, or, as we imaginatively call her at the time, “Dead Rock”, was in my class for a year when I was 13. Outside of the rarefied circles of Quora and Klingon linguistics, she is more famous than me.

Oh, what was my impression of her? Let’s just say, the onset of puberty is not a time that brings out the best in anyone. And in the unlikely event she remembers me, she’d say the same about me.