Thanks to the other respondents. Patron saints share with the Ancient Greek gods the notion of domain of influence. They also, significantly, share the notion of patronage: elements of folk religion such as Votive offerings (Greek tamata), and theological notions such as Intercession of saints, are tied up with that understanding of how the Heavens work, as opposed to the Protestant notion of a direct relationship with God. 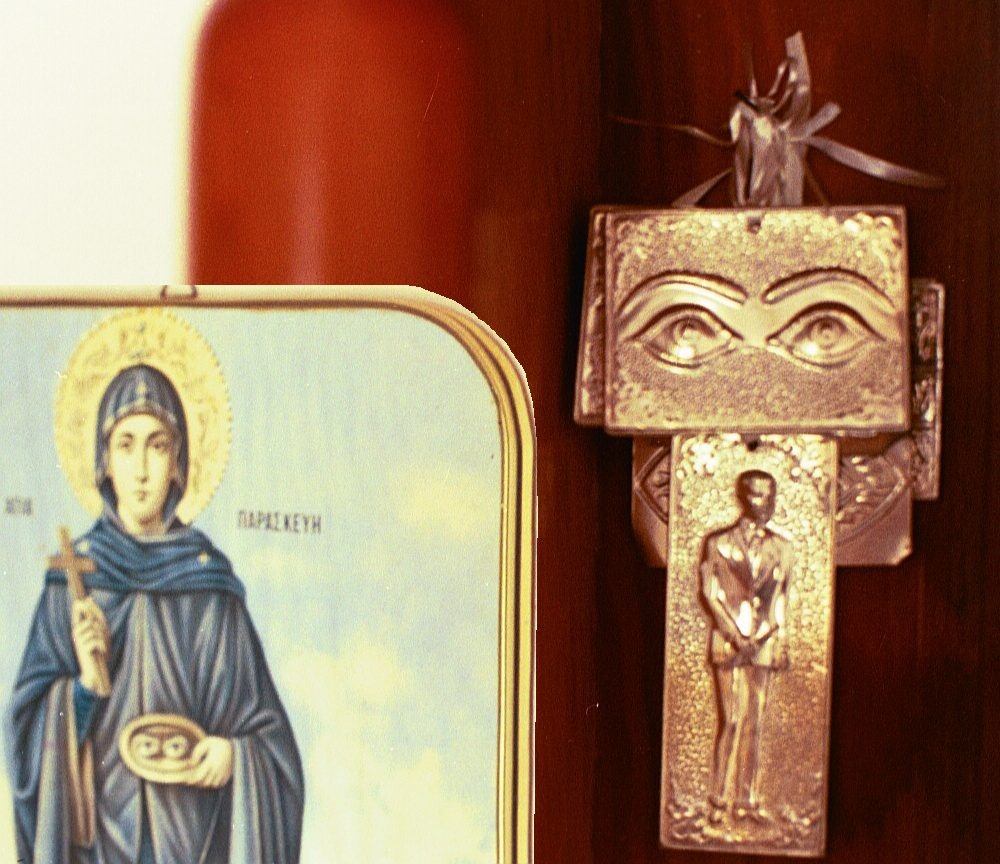 In Greek folk religion, there are several noticeable instances where a saint has been pressed into service to fill a niche left by a Greek god:

Oh dear. Look what else I found on Wikipedia.

The modern city of Demre, Turkey is built near the ruins of the saint’s home town of ancient Myra, and attracts many Russian tourists as St. Nicholas is a very popular Orthodox saint. Restoration of Saint Nicholas’ original church is currently underway, with the Ministry of Culture and Tourism in 2007 permitting Divine Liturgy to be celebrated at the site, and contributing 40,000 Turkish lira to the project.

A solemn bronze statue of the saint by Russian sculptor Gregory Pototsky was donated by the Russian government in 2000, and was given a prominent place in the square fronting the medieval Church of St. Nicholas. In 2005, mayor Süleyman Topçu had the statue replaced by a red-suited plastic Santa Claus statue, because he wanted an image more recognisable to foreign visitors. Protests from the Russian government against this were successful, and the bronze statue was returned (albeit without its original high pedestal) to a corner nearer the church.

There’d be a fair few Orthodox pilgrims rather confused to see a jolly St Basil at St Nicholas’ church. 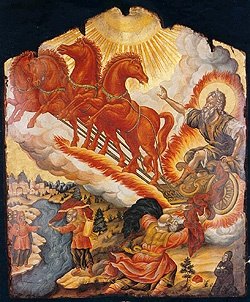 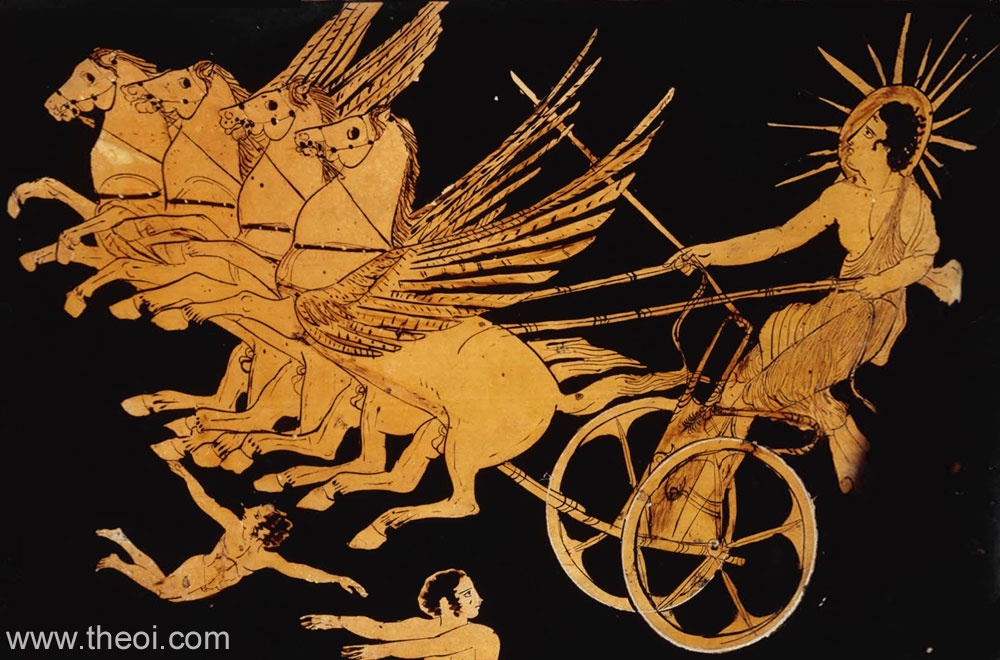