An easily Googleable question from Anon? 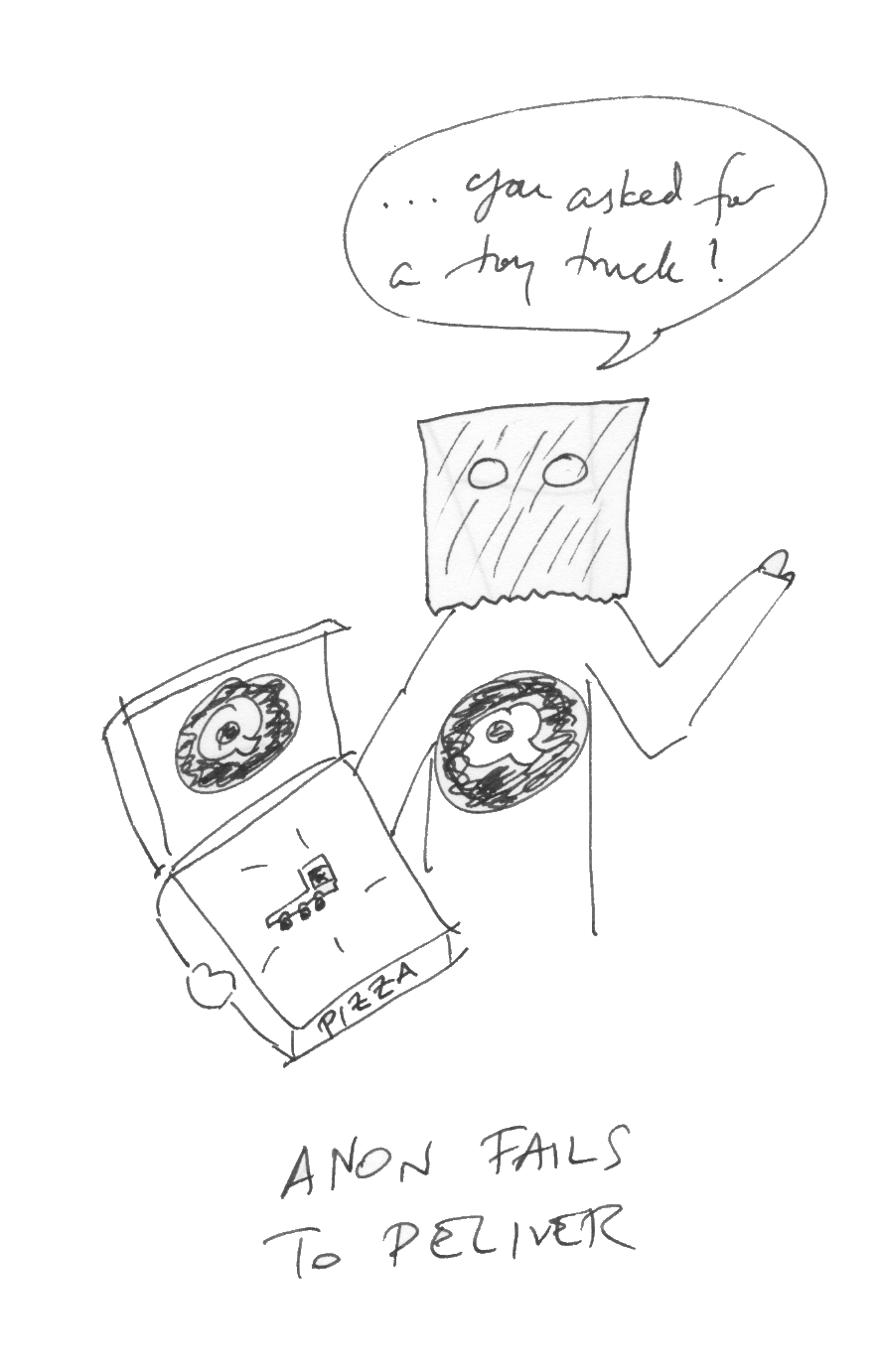 I’m going to be commenting this in to any low quality Anon questions I answer, from now on. Feel free to take this and go viral.

Pictures of toy trucks will be fine too. 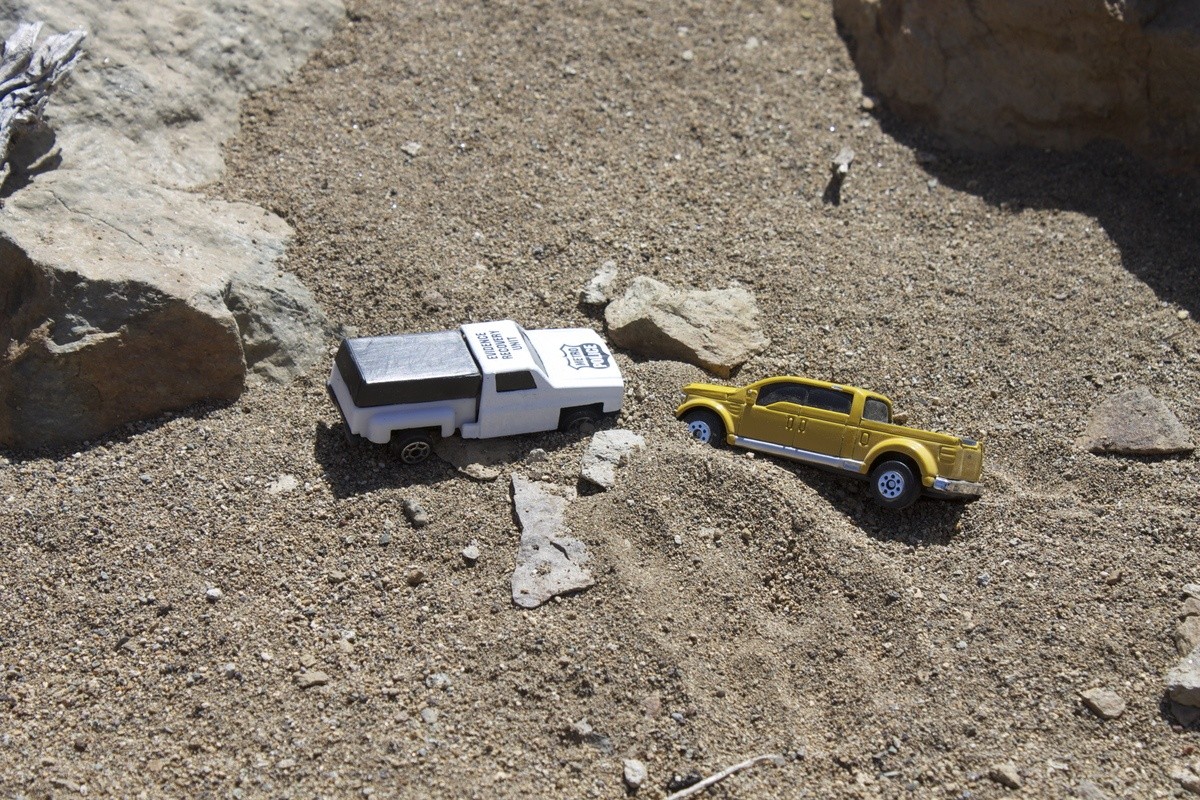 I feel marginally bad when I answer an easily Googleable question with reference to the first Wikipedia link that comes up.

I feel less bad when the easily Googleable question comes from Anon.

Most of the brighter stars were assigned their first systematic names by the German astronomer Johann Bayer in 1603, in his star atlas Uranometria. Bayer assigned a lower-case Greek letter, such as alpha (α), beta (β), gamma (γ), etc., to each star he catalogued, combined with the Latin name of the star’s parent constellation in genitive (possessive) form. (See 88 modern constellations for the genitive forms.) For example, Aldebaran is designated α Tauri (pronounced Alpha Tauri), which means “Alpha of the constellation Taurus“.

A single constellation may contain fifty or more stars, but the Greek alphabet has only twenty-four letters. When these ran out, Bayer began using Latin letters: upper case A, followed by lower case bthrough z (omitting j and v), for a total of another 24 letters.