This is a deliciously ambiguous question (from four years ago), even if the details do elucidate it.

Clearly Adam D’A and the Zuck have a similar fashion aesthetic: 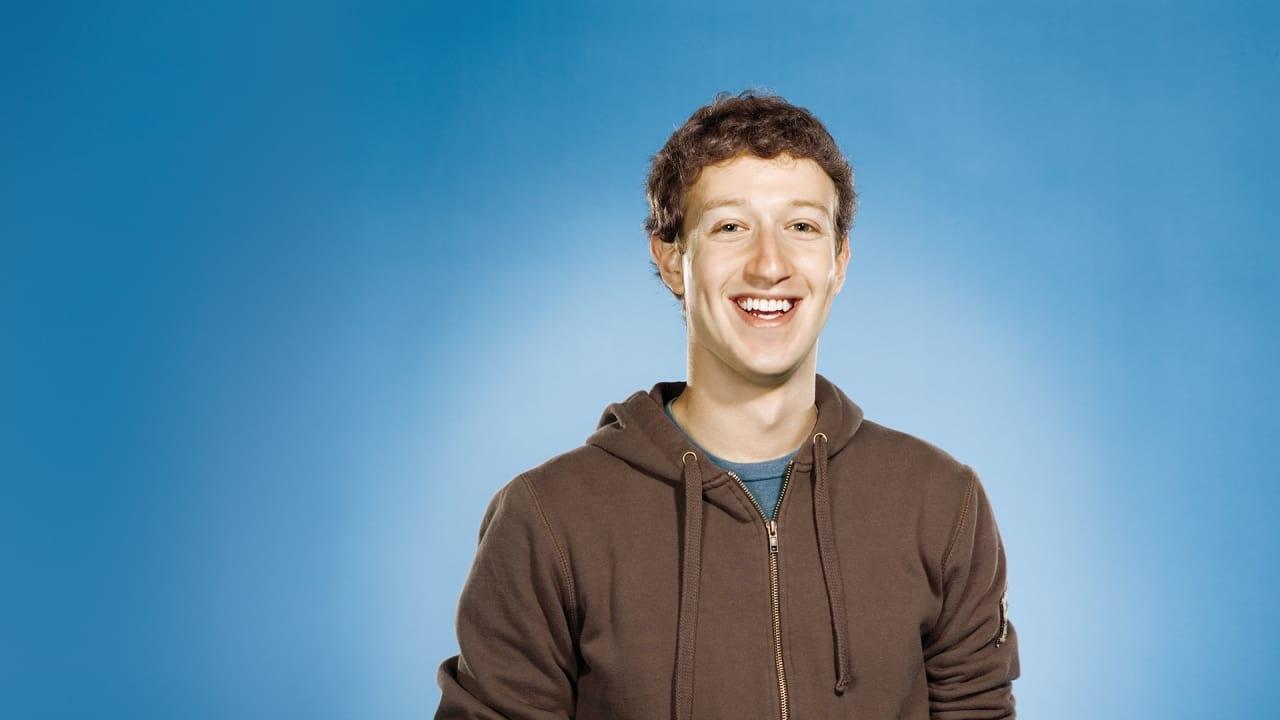 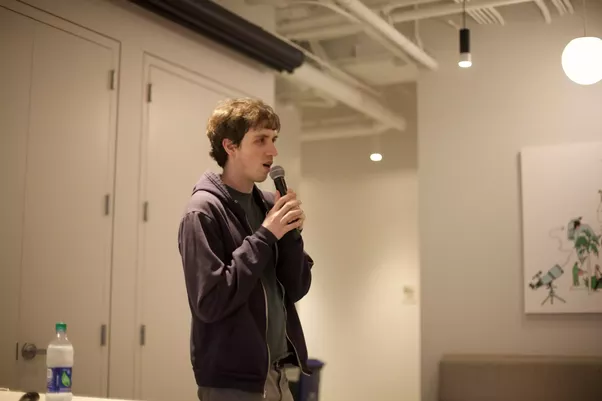 Clearly the predictions of the question details from four years ago have come to pass:

Clearly they’re both sitting on a lot of money; and FWIW, D’A has played the long term game, as he has said in interviews, rather than make his cash immediately. And it’s working, with potentially Zuck-level income streams in the future (See Scott Welch’s answer to When do you think Quora is going to end?)

Quora were relying on VC charity for an uncharacteristically long time for a startup (six years!), but they’ve been savvier than we’ve thought. As long as the Quora marketing team keeps their eye on the ball more than their design team seems to have, D’A does not need to fear acquisition.

Because Quora has had a slow burn, and D’A doesn’t do publicity, he also doesn’t have to fear Aaron Sorkin writing a biopic about him, with Cheever as the Vinklevoss twins, Bodnick as Sean Parker, and I have no idea who would play Saverin…