This question has been sitting lonely in my in-queue for a very very long time.

In order to address it, I have seen fit to google a couple of funny swear words, and I came across this delightful thread: melontikos ploiarxos . Someone on that education forum was graduating from a maritime college, and asking what he might do next. A respondent made fun of his choice of career. The torrent of invective that ensued was quite intense, but amusingly it was not scatological or blasphemous (the forum is in fact censored); so it likely fits the bill that OP was asking for.

I excerpt the invective:

A: Δεν σε πήραν χαμπάρη στην σχολή τι βλήμα είσαι: Noone in the school has cottoned on to how much of a missile [= idiot] you are 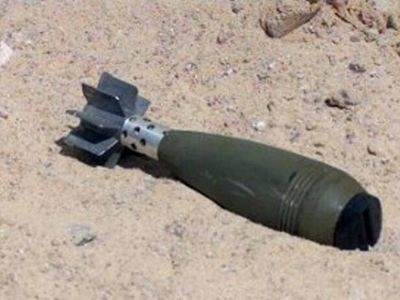 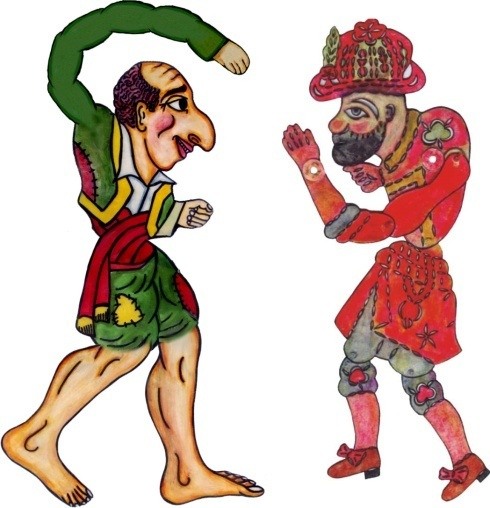 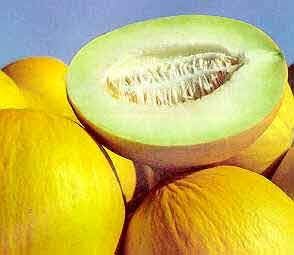 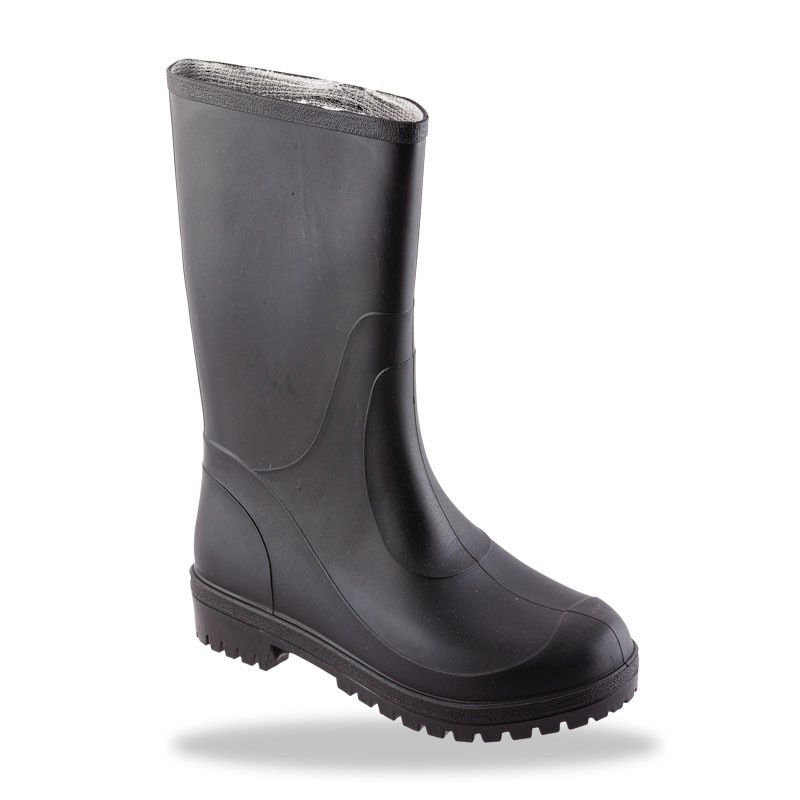 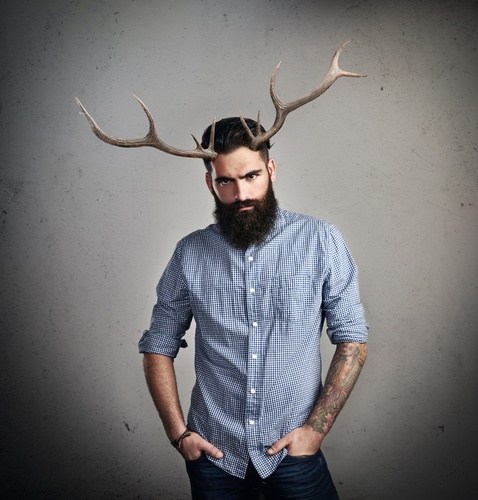 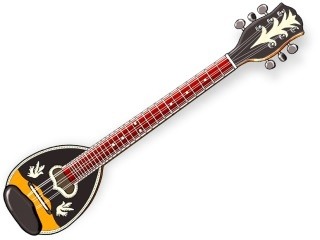 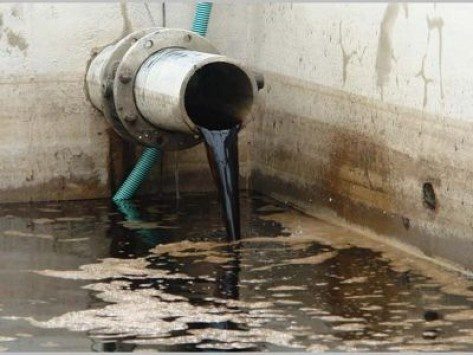 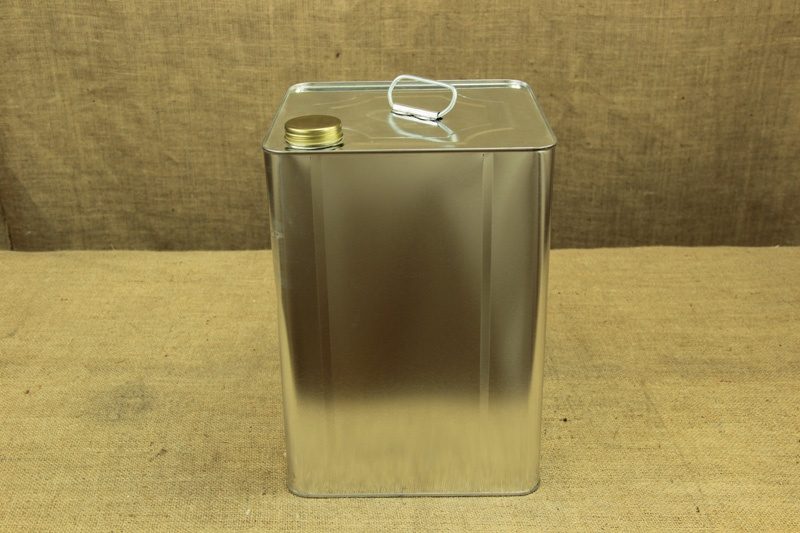 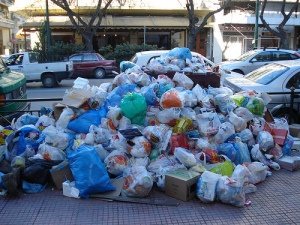 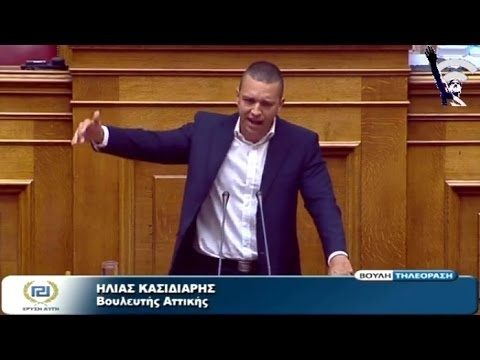 B: AKOY KARAGIOZI MIN MOY TO PEZEIS TORA ME DAFORETIKO ONOMA AJAKOLOYTEIS NA EISAI TRISATLIOS KARIOLIS: Listen, Karagiozis [clown], don’t start pretending now you have a different name [hypothesis: A = C], you continue to be a thrice-wretched wooden bed [euphemism for whore; from carriola, which in Italian now means wheelbarrow]. 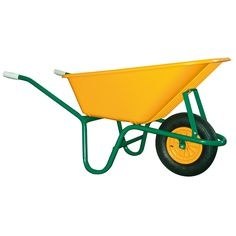 (Btw, the spelling of everyone on the thread is atrocious. Including C. And for that matter B, which is quite a feat considering his response was in Roman characters.) 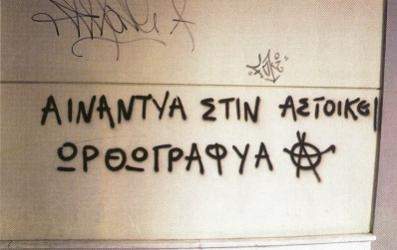 As it turns out, I’m the person who has been accused of being a fluent Lojban speaker the earliest on. The answer is yes, it is possible. With some provisos.

You can speak Lojban fluently. I’m not as sure you can speak it fluently and correctly and completely, all at once.

A2A: long time ago, I was 13, and I don’t clearly remember, but I think I was up and running within a month.

Cut and paste or keyboard entry work for me, but the Quora editor is limited to Plane 0. Because of emoji, it is likely to remain so.

I don’t see any button for putting horizontal lines in Quora editor. How do you put them?

Type three dashes (with no space between them) at the start of a line, then return.

OK. This is still A2A clearing out season. (I’m almost done, because for some reason Quora is throttling my unanswered legacy A2As.)

I’m not aware of basileus “ruler, king” being used in Ancient Greek to mean “priest”, or of any hint of Caesaropapism/conflation of the sacred and the secular in the word. I’m not an expert in the field, but I’m not aware of it. The fact that placenames around Mt Olympus now have Vasil– stems in them (as OP mentions in comment) doesn’t tell me anything about sacred rulership: those placenames can by default be assumed to be modern and referring to Byzantine emperors, or fairy tale kings.

I know that the word was written as qasireu in Linear B, and Wikipedia says the proto-Greek would be gʷatileus; the form is likely not Indo-European.

That makes it unlikely to be related to any of the other forms OP has adduced, which are Indo-European and spoken very far from Pelasgia: French sale, English sully, English silly, and Greek salos.

Well, the last one may be pre Greek too. But you can’t just chop off two syllables and a vowel and call the results cognate.

English silly and Greek salos are interesting in that they actually switched meanings in mediaeval Christianity, in a weird kind of way.

Modern Greek had the same conclusion about acting guileless. The word that in Modern Greek means “guileless to the point of being simpleminded, too naive to live” is…

… agathos. The Ancient Greek for “good”.

But salos went the opposite way. It started meaning “disturbed”, and thence “imbecile”. In Bithynian Greek (which would date from after the 16th century), it came to mean a “baby”. (In the rest of Greek, mōron came to have that meaning.)

But in Mediaeval Orthodox Christianity, being mentally disturbed was taken as a sign of holiness. The salos is the figure who is only marginally better known in English under its Russian name, yurodivy (which pops up in exegeses of Shostakovich): it’s the Fool for Christ:

The yurodivy is a Holy Fool, one who acts intentionally foolish in the eyes of men. The term implies behaviour “which is caused neither by mistake nor by feeble-mindedness, but is deliberate, irritating, even provocative.”

In his book Holy Fools in Byzantium and Beyond, Ivanov described “holy fool” as a term for a person who “feigns insanity, pretends to be silly, or who provokes shock or outrage by his deliberate unruliness.” He explained that such conduct qualifies as holy foolery only if the audience believes that the individual is sane, moral, and pious. The Eastern Orthodox Church holds that holy fools voluntarily take up the guise of insanity in order to conceal their perfection from the world, and thus avoid praise.

Some characteristics that were commonly seen in holy fools were going around half-naked, being homeless, speaking in riddles, being believed to be clairvoyant and a prophet, and occasionally being disruptive and challenging to the point of seeming immoral (though always to make a point.

In Gigi J Wolf’s experience, yes: Alec Baldwin Is A Sensitive Soul by Gigi J Wolf on Rage against Quora. Only no: https://rage-against-quora.quora…

This edit block wasn’t due to the Alec Baldwin comment, but due to prior moderation issues, however I appreciate that there was a delay between the block and the actions that may have confused the matter.

If only Quora would, I dunno, provide rationales for edit blocking people or something like that. Crazy, right?

We don’t know. We have had a stray comment from Tatiana Estevez, I think, that profane banter on the site would give readers the wrong impression about what tone is acceptable on the site (the story of User’s life). Criticism per se wouldn’t. Dissing, ranting, and all round vulgarity about celebrities might trigger action, but I think that’d be more about bad luck and having a record with mods, than being a reason on its own.

Disrespectful insults and attacks are not allowed against: