Since Yash Geryani posted about Pink, Pink, and Pink, and since this gets read by Quora topic masters, who have some say over the Topic Bot:

I don’t know the answer, OP.

But the attitude of Christianity towards eroticism is indeed on the ascetic side, and has been since St Paul, and arguably Jesus himself (if you look on someone with lust, poke your eye out). The attitude towards the naked body would follow suit; and of course the Games were explicitly a pagan religious ceremony anyway, which was reason enough to ban them.

Jews are happy to point out that Judaism’s attitude towards sex is much healthier than Christianity’s: where Paul barely tolerates matrimony, the Talmud enjoins a healthy sex life as a conjugal obligation.

It’s not as simple as that; but the Song of Songs is neither here nor there. Yes, when it was composed the Song of Songs was erotic; Wikipedia points out parallels with Mesopotamian and Egyptian love poetry, and the suspicion of an allusion to Tammuz and Ishtar. But Judaism, let alone Christianity in the 4th century AD was not the proto-Judaism of the 10th or 6th century BC, when it was composed. The Song of Songs was only accepted into the Jewish Bible in the second century AD (!), and that only on the condition that it was an allegory for God’s love for Israel:

For instance, the famed first and second century Rabbi Akiva forbade the use of the Song of Songs in popular celebrations. He reportedly said, “He who sings the Song of Songs in wine taverns, treating it as if it were a vulgar song, forfeits his share in the world to come”.

The Talmud’s treatment of Epikoros is a rejection of Hellenistic hedonism, for which Epicurus is the poster boy (fairly or not). For all the disjonts between Judaism and Christianity, I’d have thought Jews and Christians would be united in looking askance at nudity in the Games.

Not quite clear what your question is. Assuming I’ve understood it:

Koine Greek, like other languages, has a notion of principal parts. There are six tenses you need to know for a verb; once you know them, you can derive the remainder. The six tenses are all indicatives: present; future; aorist active; perfect active; aorist passive; perfect passive.

There are in fact regular classes of verb, derived from the verb root; but there’s a lot of morphophonology happening at the interface of the root and the tense suffix, so you need to be familiar with what the possible tense stems are.

To grapple with the possibilities, read this: How can I learn to individuate ancient Greek verbs? It’s written for Attic, but Koine is not substantially simpler than Attic.

Well, I have now.

It’s a reasonable surmise that Quora.com had nothing to do with Quora.vn, since they’ve only just launched es.quora.com after years of “no foreign language Quoras”.

Surely you’ve heard about the popular question and answer website http://Quora.com world. no one can deny the extent feasible and effective when applied it brings. but now we have tried to bring to Vietnam website users that inquiry with all devotion and desire to assist your questions have an answer one way fastest and most multi-dimensional

Language-specific Q&A sites are a wonderful and cool thing.

Using an existing brand for your own Q&A site, with no apparent coordination with the brand owner… not so much.

I don’t want Quora Inc, the Evil Silicon Valley Behemoth Who Won’t Even Open Up An API, to go mediaeval on Quora.vn’s ass; but… this is not really cool.

I am a wonderful person of Quora.

I see three or four people I know on this thread. The network graph must expand!

Me as Dr Nick, 7 years ago (at my future best man’s graduation): 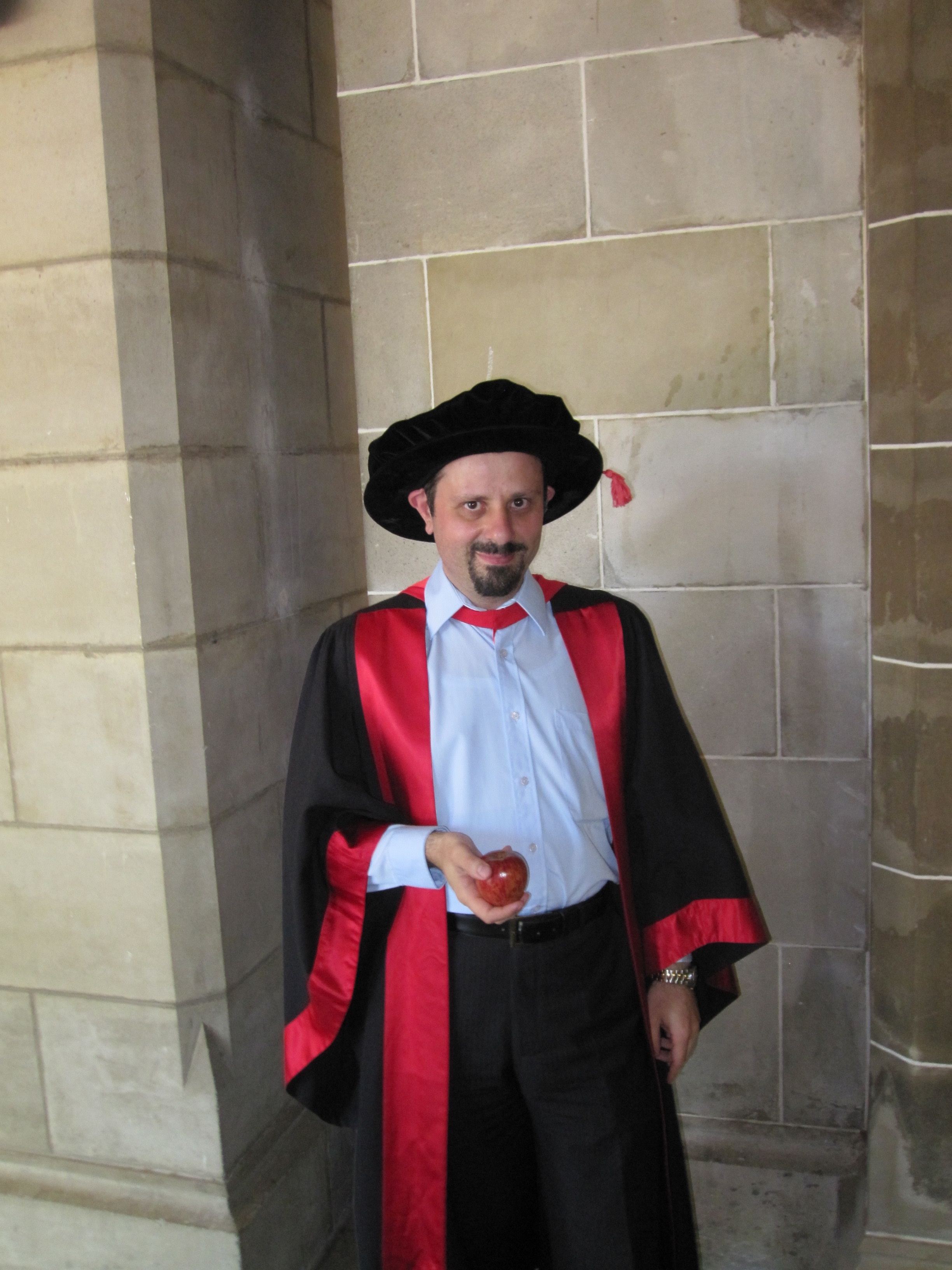 With my then girlfriend, 4 years ago: 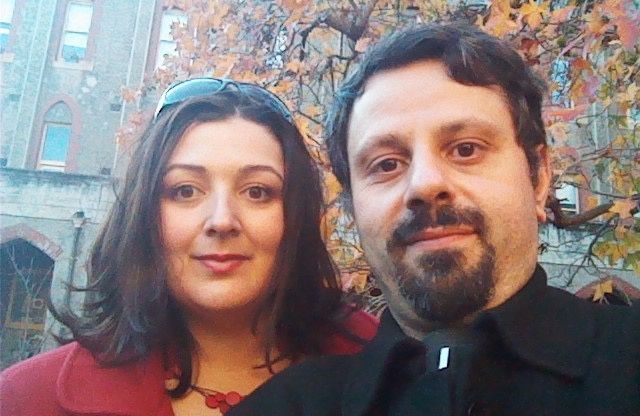 Close to two years ago: me, my mother, my wife, my father: 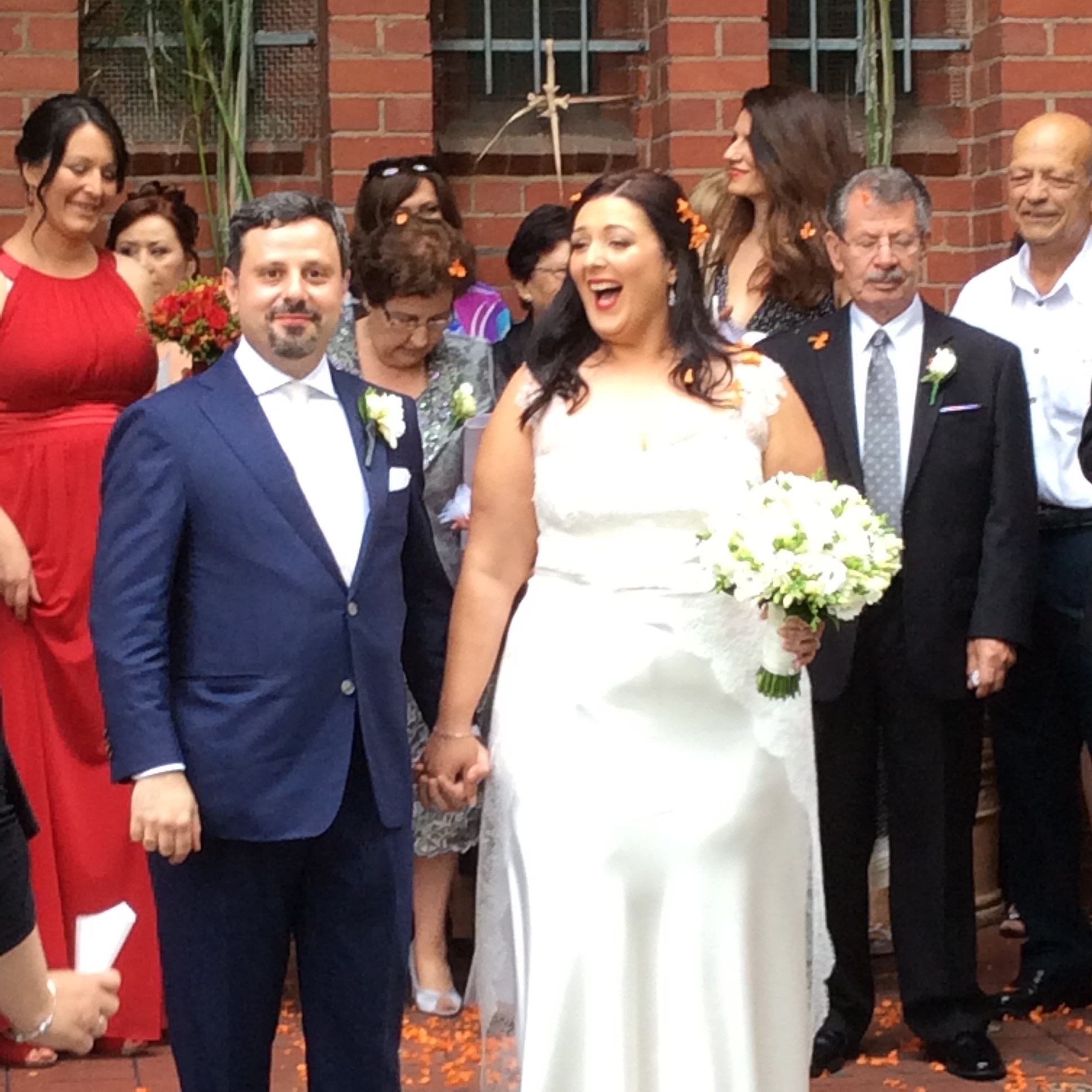 Me and the dog. Last month. I’m the one on the left: 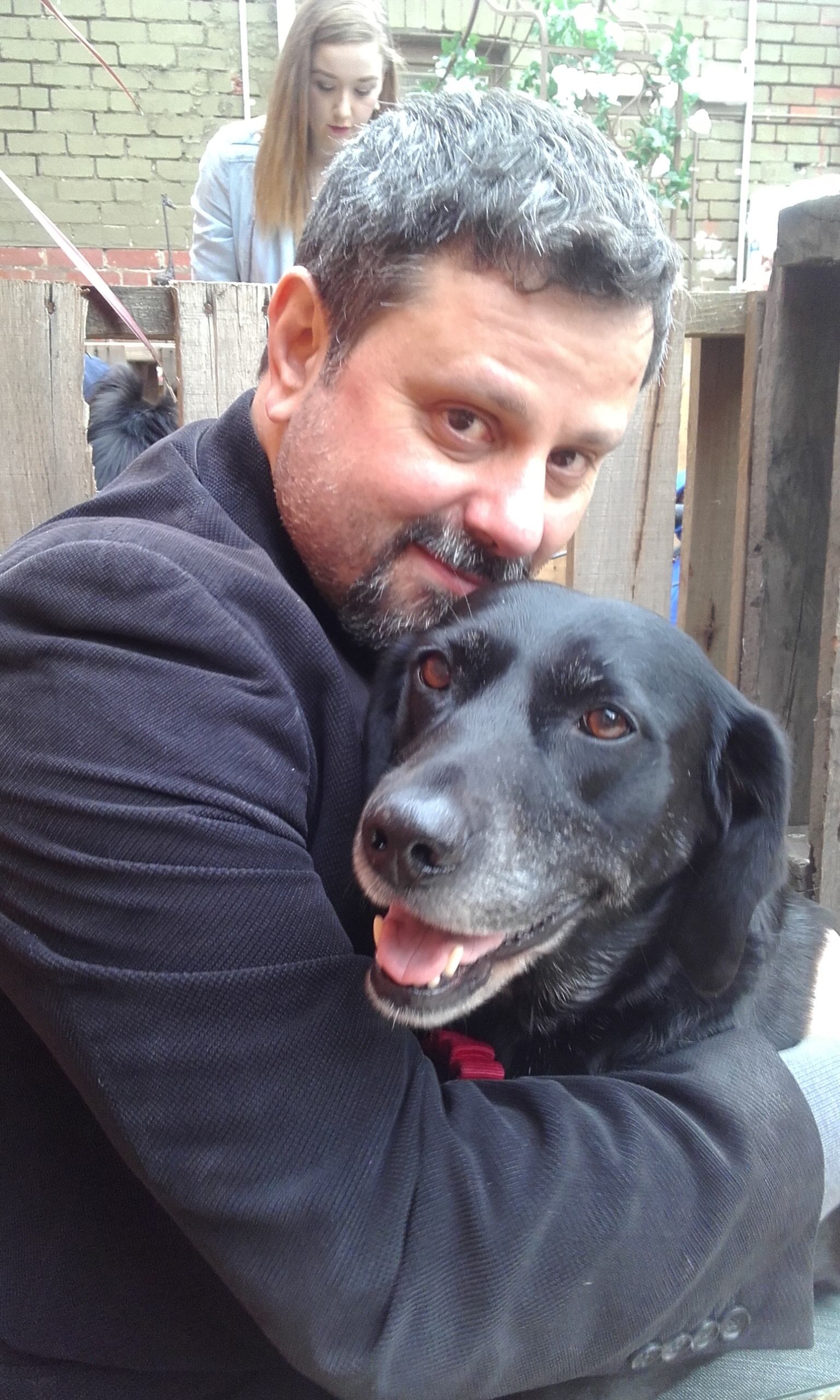