This is the story of LexAndria Nachəweena Daaw’aatra Owen, and her multiple run-ins with the Real Name police.

(Yes, this has been approved by Lexi.) 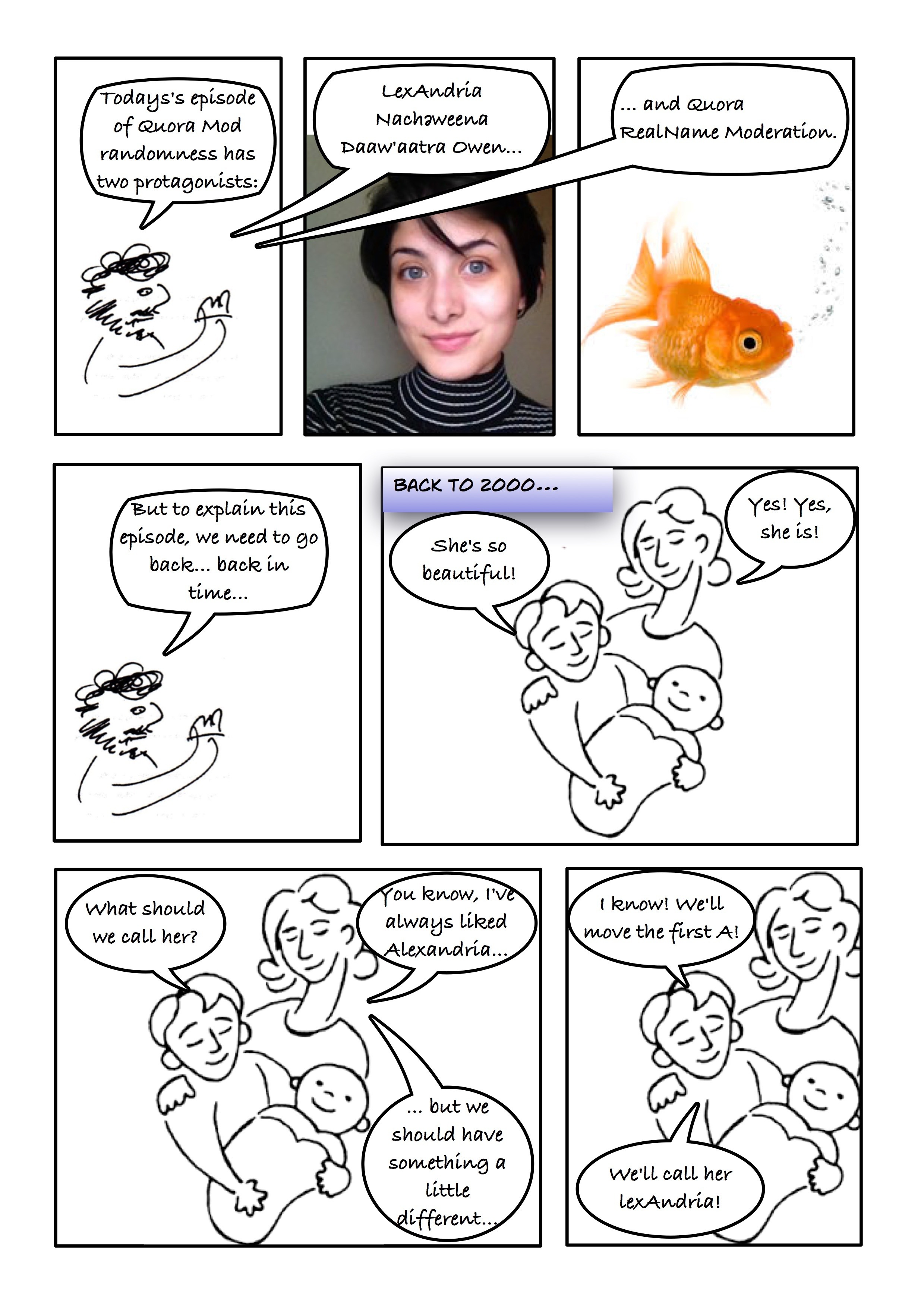 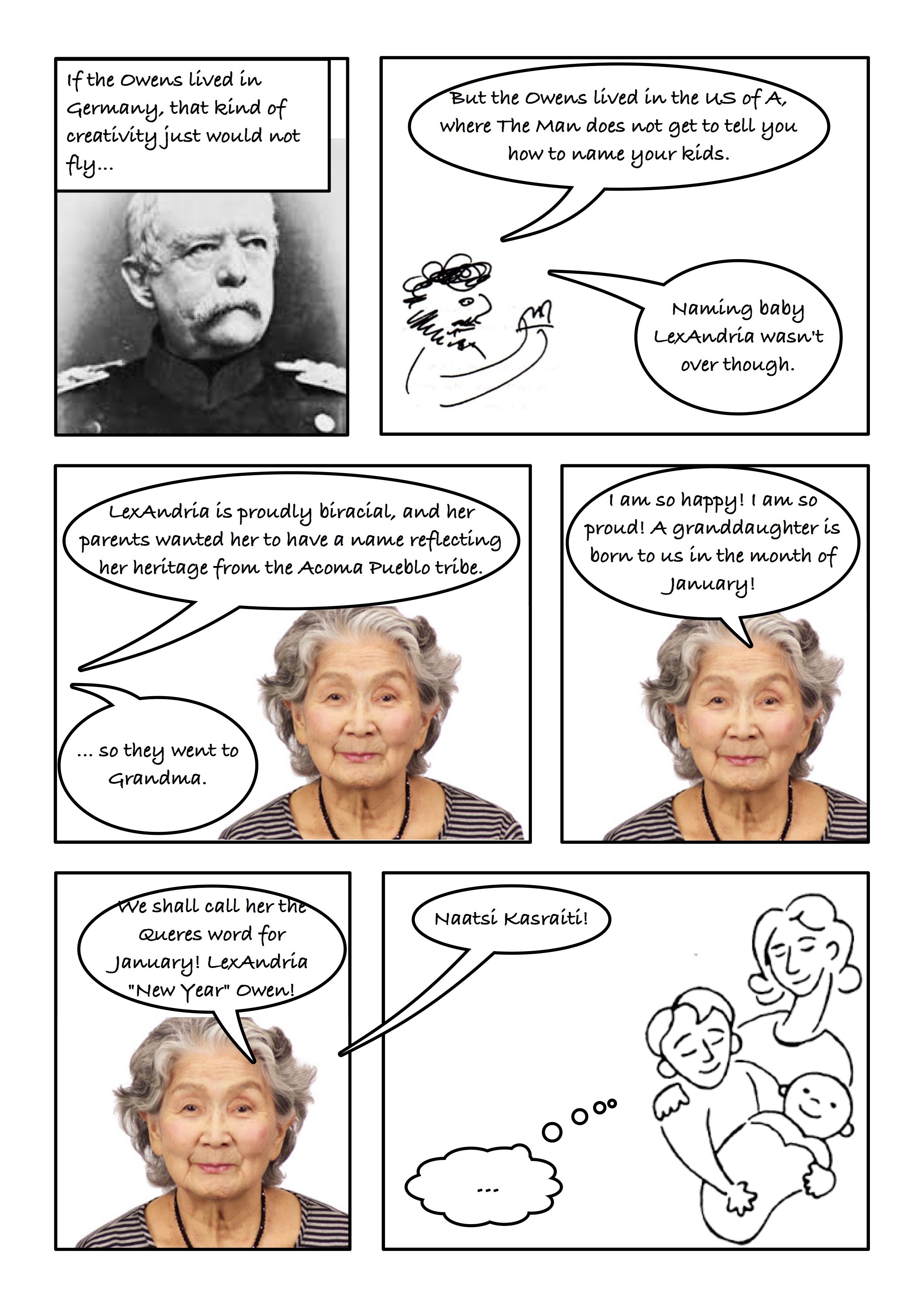 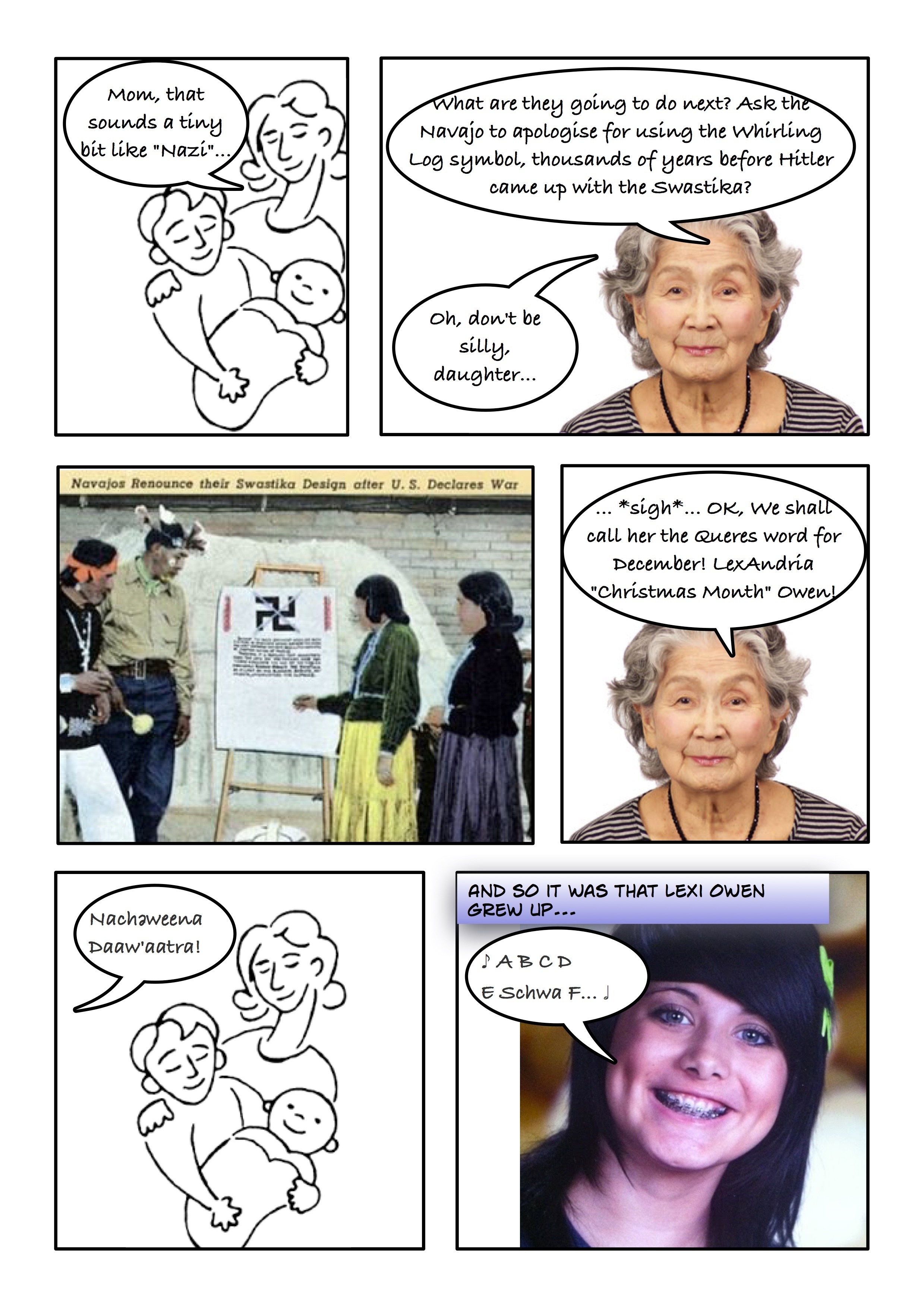 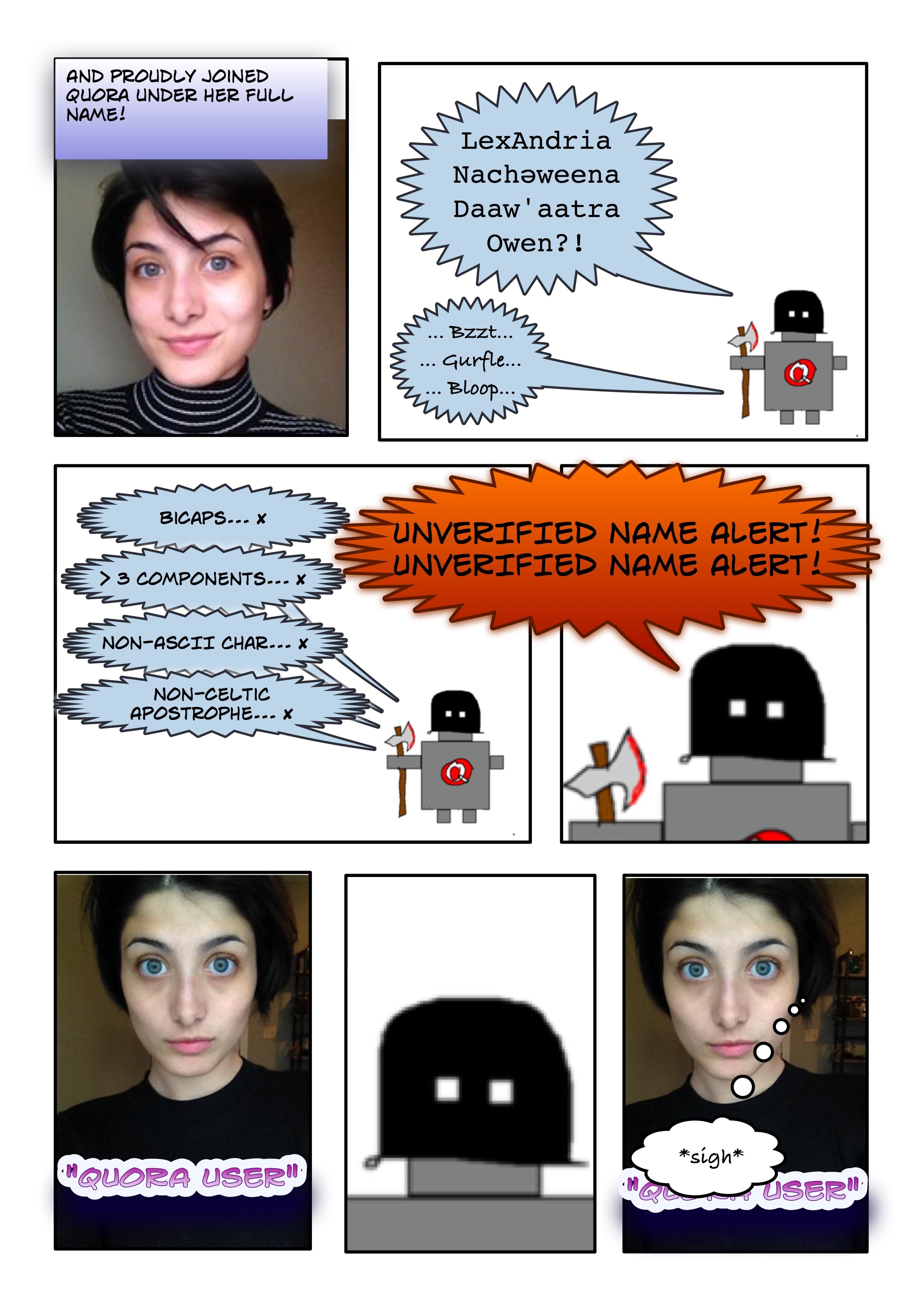 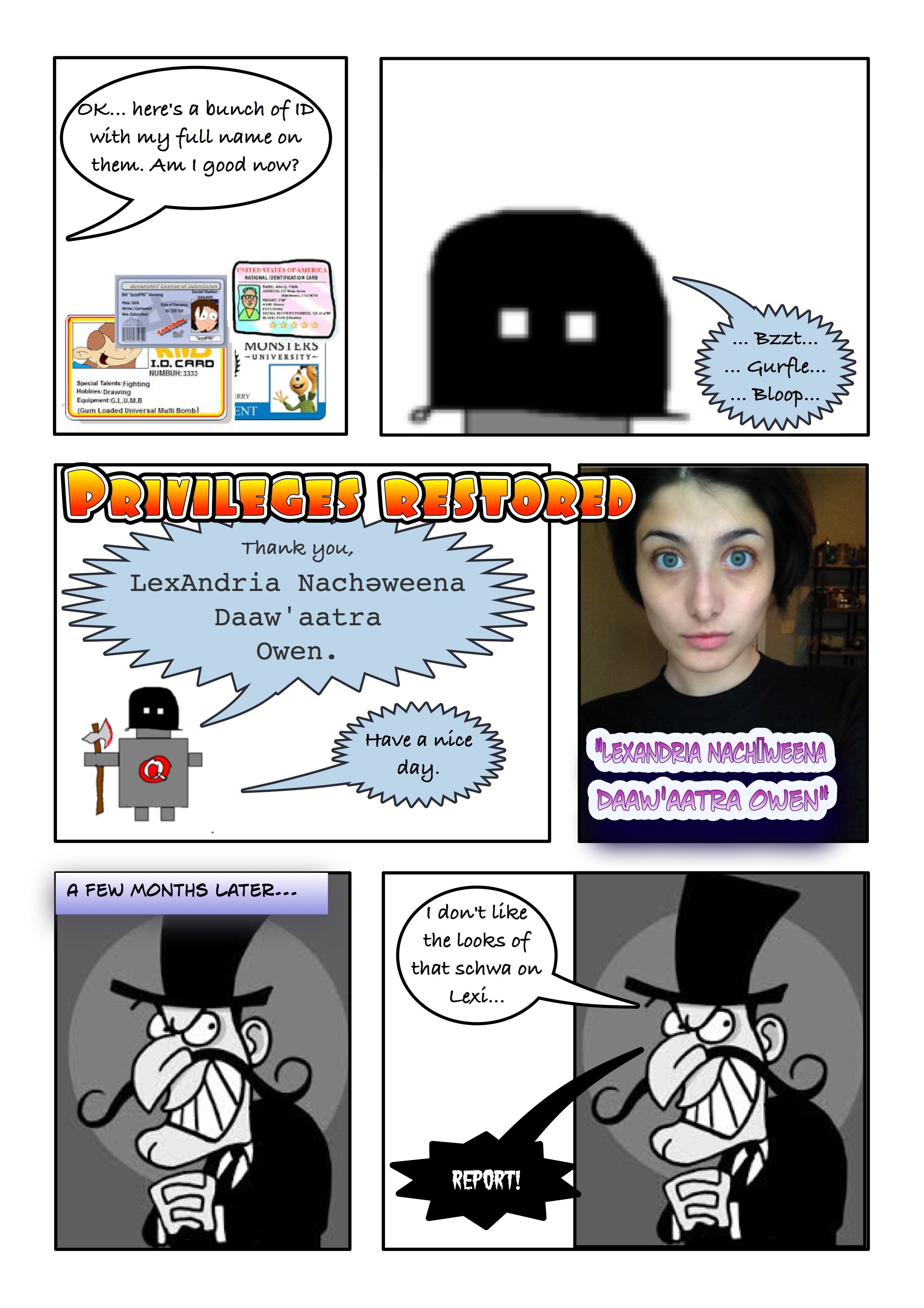 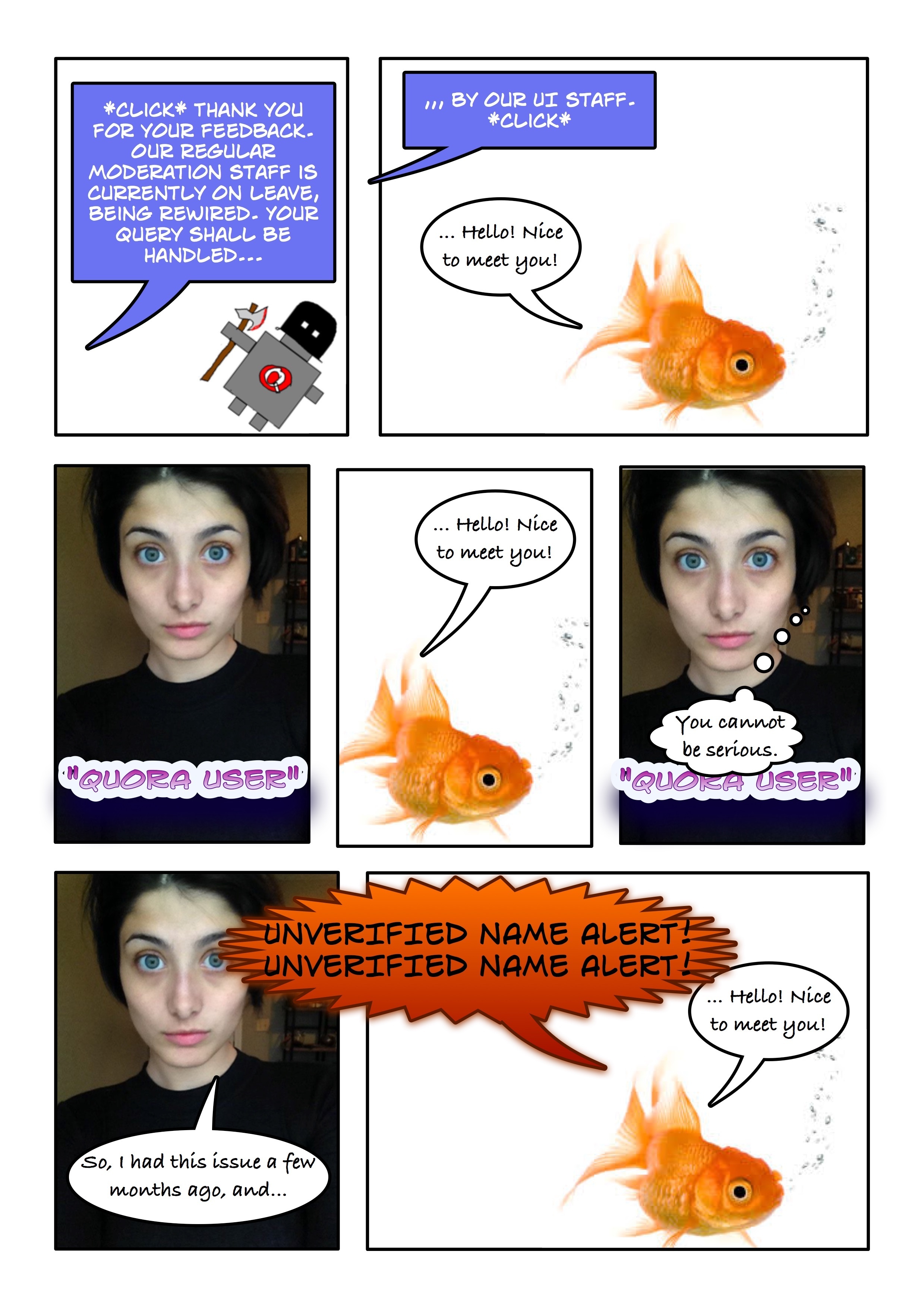 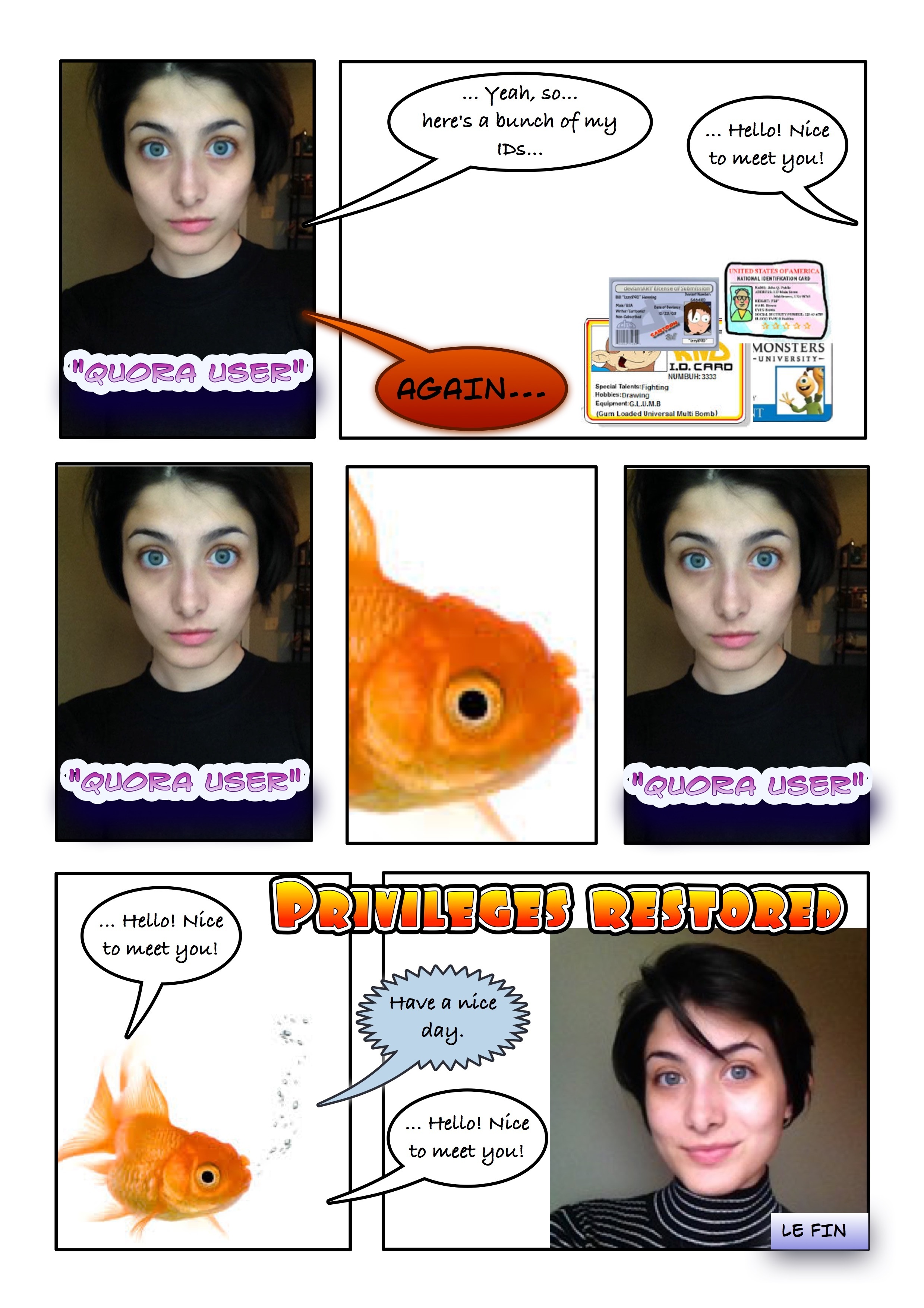 I like using the word hegemony. I like it a lot. I even made reference here recently to the hegemony of meat pies in Australia.

So I’m chatting to Janna today. Janna is not on this forum.

And Janna says, “If you want to know about hegemony, you’ve just got to read Gramsci. Prison Notebooks.”

Now. Go to Google Images, and look up “Withering Look”

Good. Because that’s what I got from Janna.

And bless her, Janna recommended a precis.

http://courses.justice.eku.edu/p…, linked from Wikipedia, is 800 pp. Does that count as a precis?

The Coralign brand has a large variety of differents accessories tridents and quadridents to fit the threaded 6 X 100 shafts. 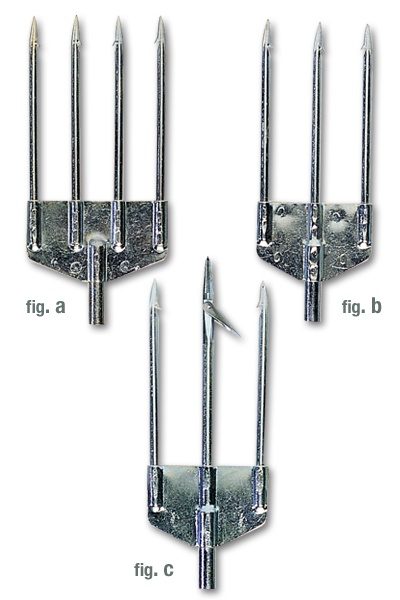 I answer this with the assertion that I am secure in my masculinity! Secure, I tell you! 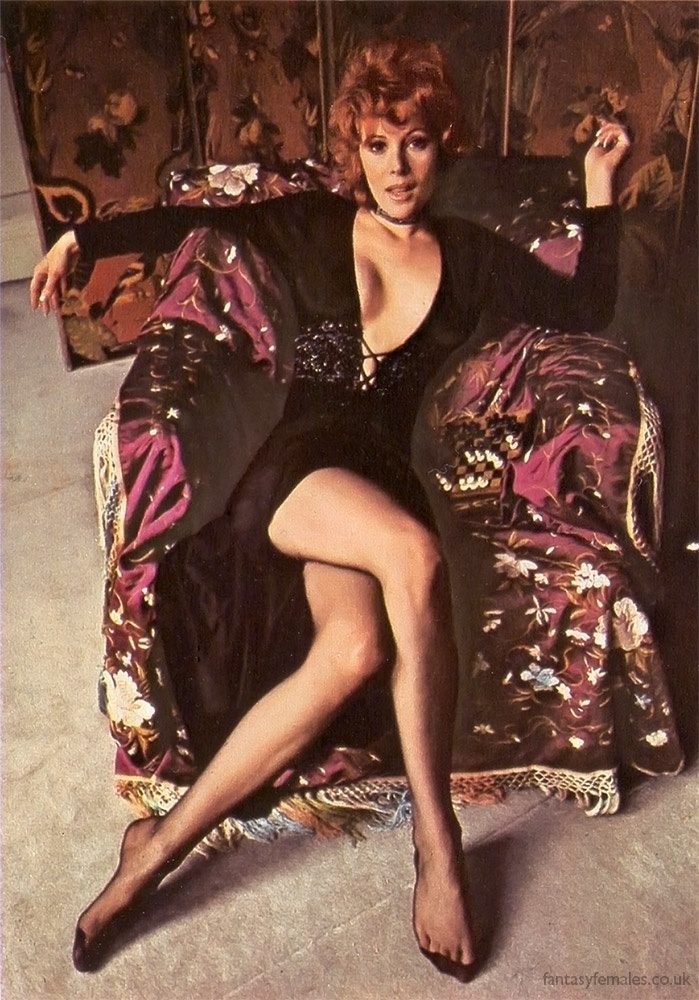 Like looking into a fricking mirror, I tell ya: 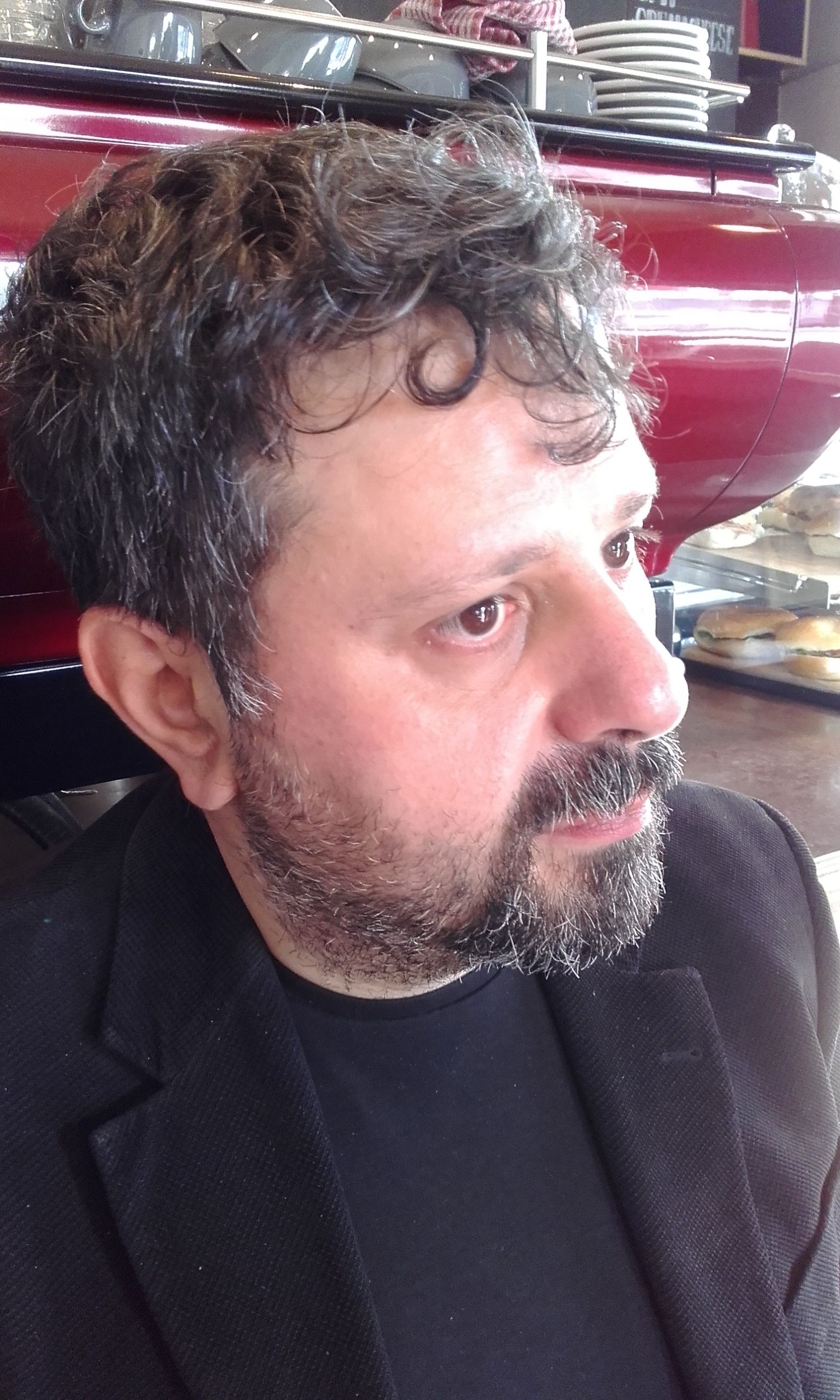 I am not Kat Rectenwald, as the following should show:

Nick Nicholas’ answer to Do any popular Quorans ever delete their answers?

And you, OP, are neither me nor Kat. So it’s impossible to make an absolute determination on matters of personal preference.

But let us lay out the considerations.

Nick Nicholas’ answer to Do many modern Greeks feel a sense of failure or perhaps inferiority when compared with their ancient Greek ancestors?

The feeling has been there for a very long time. Theodore Metochites in the 14th century lamented that the Ancients had said everything that needed to be said, so there was nothing left for his contemporaries to do. The Greek peasantry would make up stories about the pagan giants who built the inexplicable structures all around them.

The more superficial have translated the feeling of inferiority into the bombastic (“When we were building Parthenons, you guys were eating acorns”—noone that feels secure in themselves bothers to say that to Westerners). The more sensitive have had the feeling of failure gnaw at them.

Dimitra Triantafyllidou’s answer to Do many modern Greeks feel a sense of failure or perhaps inferiority when compared with their ancient Greek ancestors?

It is a mixed blessing: a treasure and a burden. It all depends on the view of the person carrying the legacy. Being Greek can be seen as an enormous honor and an opportunity. People struggle to grasp things that are obvious at first sight. You set yourself the goal to reach high and embark on the journey like Odysseus. […]

There are Greeks who despair of the road and turn to Lotus-eaters. I am sorry for them. They have missed the journey.

First part, you get the PhD. Margaret FalerSweany has got that covered.

Expect to have to do at least one postdoc too.

Now the fun part. How do you become an academic.

Nick Nicholas’ answer to What is your personal experience with obtaining a linguistics degree?

Did you run into any unexpected issues? Apart from the fact that you can’t become a tenured academic without

Read Nick Nicholas’ answer to I want to be a linguist focusing on conserving languages. Should I do it?

You’ll need to get a job in a country that has a fieldwork tradition, and where grant authorities are prepared to fund you to go to Boingo Boingo (or wherever). Australia is a good country for that. So’s Germany (Max Planck). Bits of the US. But not, say, Italy or Spain.

There’s some chance of getting a gig as a language worker with an indigenous community. That’ll get quite political, you won’t be running your own agenda, the pay will be even worse, and you’ll be living in Boingo Boingo. Some people enjoy that. 🙂

You’ll need to get a job in a country where historical linguistics is still taken seriously, or is put up with as a necessary evil adjunct to fieldwork of underdocumented languages. The former: Germany, UK, very small patches in the US. Most European countries, though in niche positions (e.g. lexicography). The latter: Australia I guess, and other fieldwork places, although you can kiss goodbye to any work on Indo-European.

There’s some chance of getting a gig as a language revival worker with an indigenous community. See above.

Academic Linguist at all.

See unexpected issues above. You will have to network; publish; chase fashionable work; work wherever there is a gig; put up with successive postdocs and penury; and be a good salesperson to grants bodies.

Many linguistics departments in most countries were created by baby boomers, in the post-Chomsky boom. (The boom in Australia was a bit later, and more fieldwork-driven.) Waiting for people to retire (or, failing that, die) is going to have to be part of your calculation.

… Z-Kat, you didn’t expect a positive answer from me, did you? 😉