Nick Nicholas’ answer to If famous writers on Quora were Greek gods, who would they be?

Wherein I enumerated my favourite Quorans as Greek Gods.

Alfredo Perozo pointed out in comments:

I feel this would make a nice cartoon… just saying.

Finally done. I was going to do a fancy cartoon with layers and a tablet, but this came out eventually, instead.

I’ll provide transliterations from the bottom clockwise. I added myself in after Dimitra Triantafyllidou’s answer and Edward Conway’s answer.

Didn’t I already answer this?

Oh. I didn’t: Nick Nicholas’ answer to If Satan had Quora, what questions would he ask?

On 23 December 2008, Jason Kenney, Canada’s minister of Citizenship, Immigration and Multiculturalism, formally awarded Canadian citizenship status to Santa Claus. “The Government of Canada wishes Santa the very best in his Christmas Eve duties and wants to let him know that, as a Canadian citizen, he has the automatic right to re-enter Canada once his trip around the world is complete,” Kenney said in an official statement.

I wrote an extensive set of blog posts in 2009 under Ἡλληνιστεύκοντος (read them backwards), trying to deal with this question with a fixed(ish) corpus, that I was responsible for lemmatising: the TLG. It has a whole lot about the distinction between word tokens (individual instances of words), wordforms, and lemmata (dictionary words).

It starts with several posts about how pointless this question is. Which noone seems to pay attention to.

If we add Modern Greek and Modern Greek dialect, it’ll be more. I’ve seen a guess by Christophoros Charalambakis, director of the Historical Dictionary of Modern Greek (dialect dictionary) at the Academy of Athens, of 600,000. I think that’s implausible. Given Zipf, I think 350,000 to 400,000 for all periods of Greek is plausible.

Sam, this… this is not going to be good. 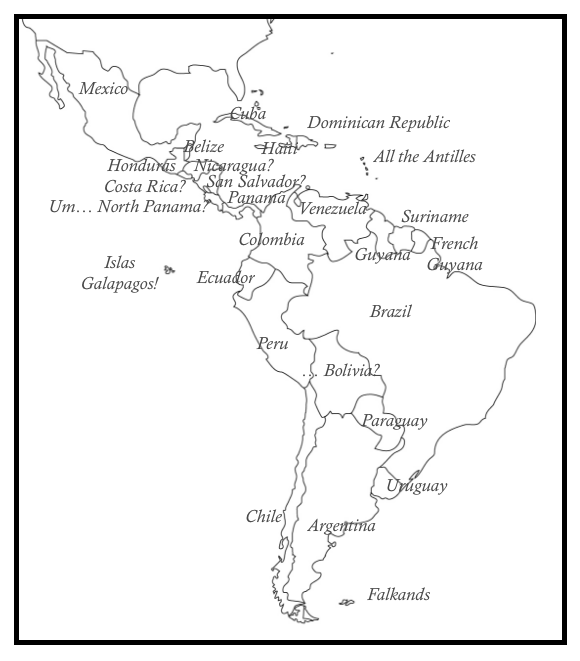 OK. I know I’m going to do badly with Central Asia. 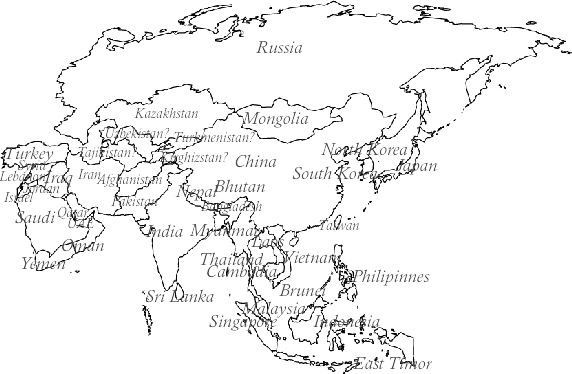