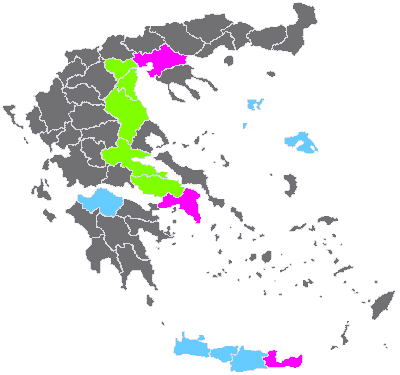 Lived in Lasithi prefecture (down south) for four years; lived in Attica and Thessalonica prefectures for a couple of months apiece.

Did a tour of Crete, a few days each in Iraklion, Rethymon, Hania. Went to Greek dialectology conferences (natch) in Patras and Lesbos.

Caught the train from Athens to Salonica once.

Lots, lots more to see in Greece than I have seen. 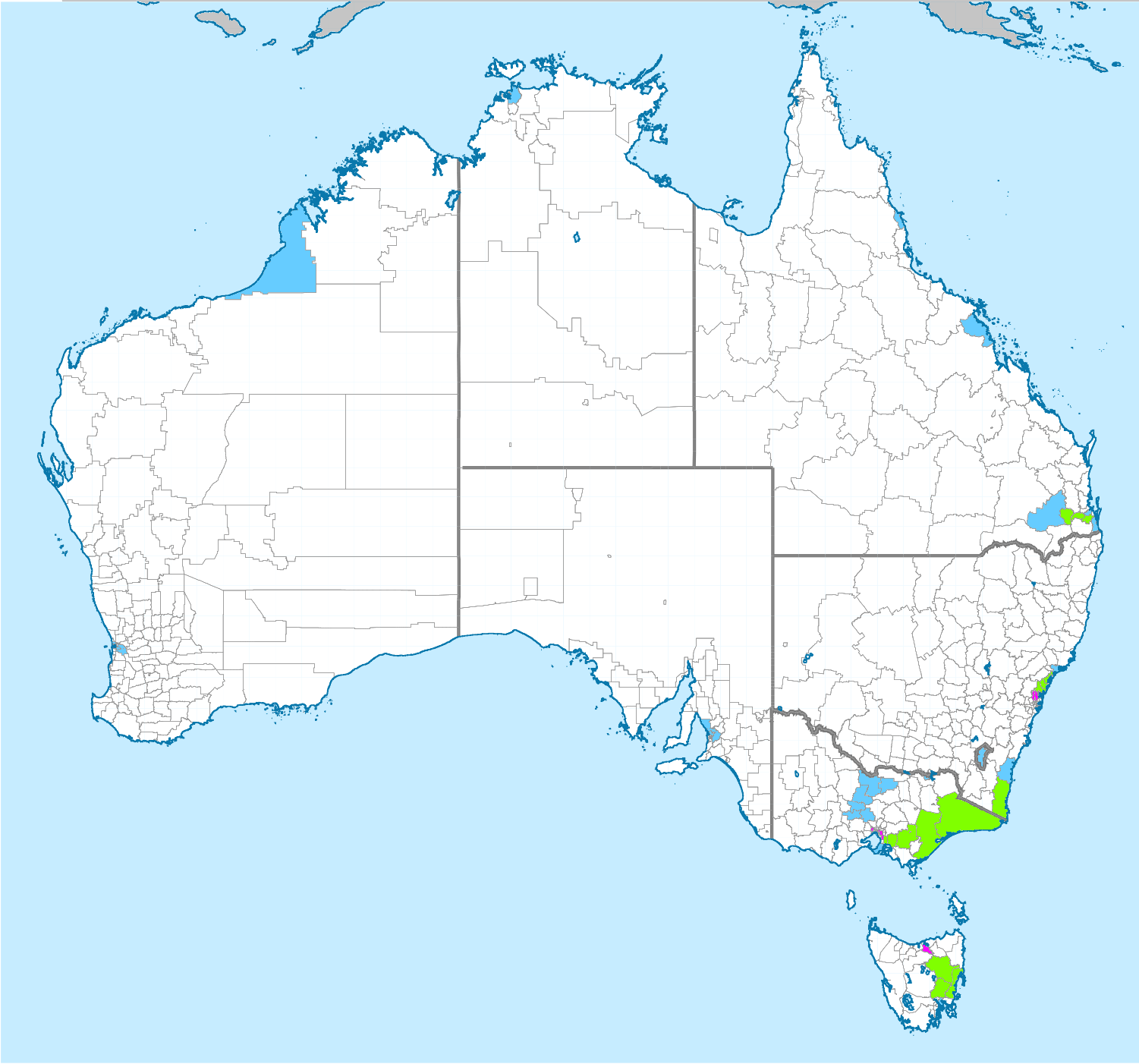 Lived in Launceston, Melbourne, and spent three months in Sydney.

Visited all capital cities of states and territories.

Spent a summer vacation in Merimbula as a teenager (SW NSW), and spent a few days in Toowoomba and Townsville (work) and Cairns and Broome (vacation).

There are some users who can (or could) collapse any answer they find, since they are authorised to use Trusted Reporting (Quora feature):

If you are not a trusted reporter, but you have an adequately high PeopleRank, you may still be able to collapse an answer.

The answers at Is it possible for a Quora user to have such a high PeopleRank that their downvote will collapse an answer by a normal user? say that it needs two downvotes. But those answers are from 2011.

Of course, if you keep downvoting answers that someone has already downvoted, and two downvotes are still needed, then you will see immediate collapses. But we don’t know how many downvotes an answer has already accumulated. I have only seen my downvotes collapse an answer intermittently.

This is the theory. Has the collapsing algorithm changed recently? I don’t know, and I don’t know how any one user would confirm it. But given the answers already here, I thought I should provide the status quo ante information here, at least.

It’s loh-vlih. It’s the redeeming grace of Mel B. It’s the comforting rolling accent of Sean Bean. It’s the accent of colleagues I’ve had from Sheffield and Hull, which I’ve had a lot of time for, even without their awesome accents.

Well, let’s generalise the question (though I don’t know Urdu well enough). This is not going to be a complete answer btw, and I’ll ask for help from others.

What is the difference between a preposition and a prefix, or a postposition and a suffix? That one is a word, and the second is part of a word. But how do you tell whether something is a word or not?

People assume that it’s obvious how, from written language. But that’s a convention. If your language is not written down, people will often get much more confused. I’ve seen that even with Tsakonian: people know how written Greek works fine, but they have difficulty extending those rules to such a deviant variant of Greek.

If a word has its own independent accent, then it’s not really different. In áfter áll, we can tell that after has its own accent.

But if the word is a clitic, an unaccented word, it’s much more difficult. There is a shade of grey between a clitic and an affix. How different do for every and forever sound? Often though, you can still put a word between the clitic and the host (main word), and that demonstrates that the clitic is still a separate word. For everybody > for almost everybody.

So there are syntactic and phonological tests you can apply, to determine whether something is truly an affix or a clitic, a case-ending or a postposition. But it can get subtle.

I am not across Urdu enough to say anything more, but this should keep you going until I find someone who does, Khateeb!

The locus classicus is Dionysius of Halicarnassus, but the idea was doing the rounds:

The language spoken by the Romans is neither utterly barbarous nor absolutely Greek, but a mixture, as it were, of both, the greater part of which is Aeolic; and the only disadvantage they have experienced from their intermingling with these various nations is that they do not pronounce all their sounds properly.

Bear in mind that K was imported into Latin from Greek, but it was a something of an affectation. It was never used seriously, so it was never going to be used in the latinization of Greek.

The reason Upsilon was imported into Latin from Greek was that Upsilon by then really did have a distinct sound from I and U. In fact we know that Upsilon was pronounced as ü in Greek right up until the 11th century.