A2A; I’ve already listed all I could recall under Nick Nicholas’ answer to What are the funniest nicknames you’ve been given over the years? For origins, see there. 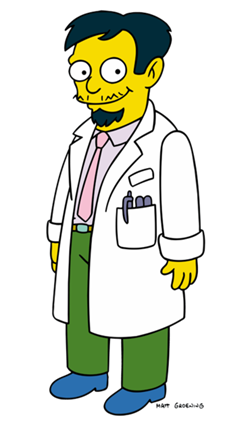 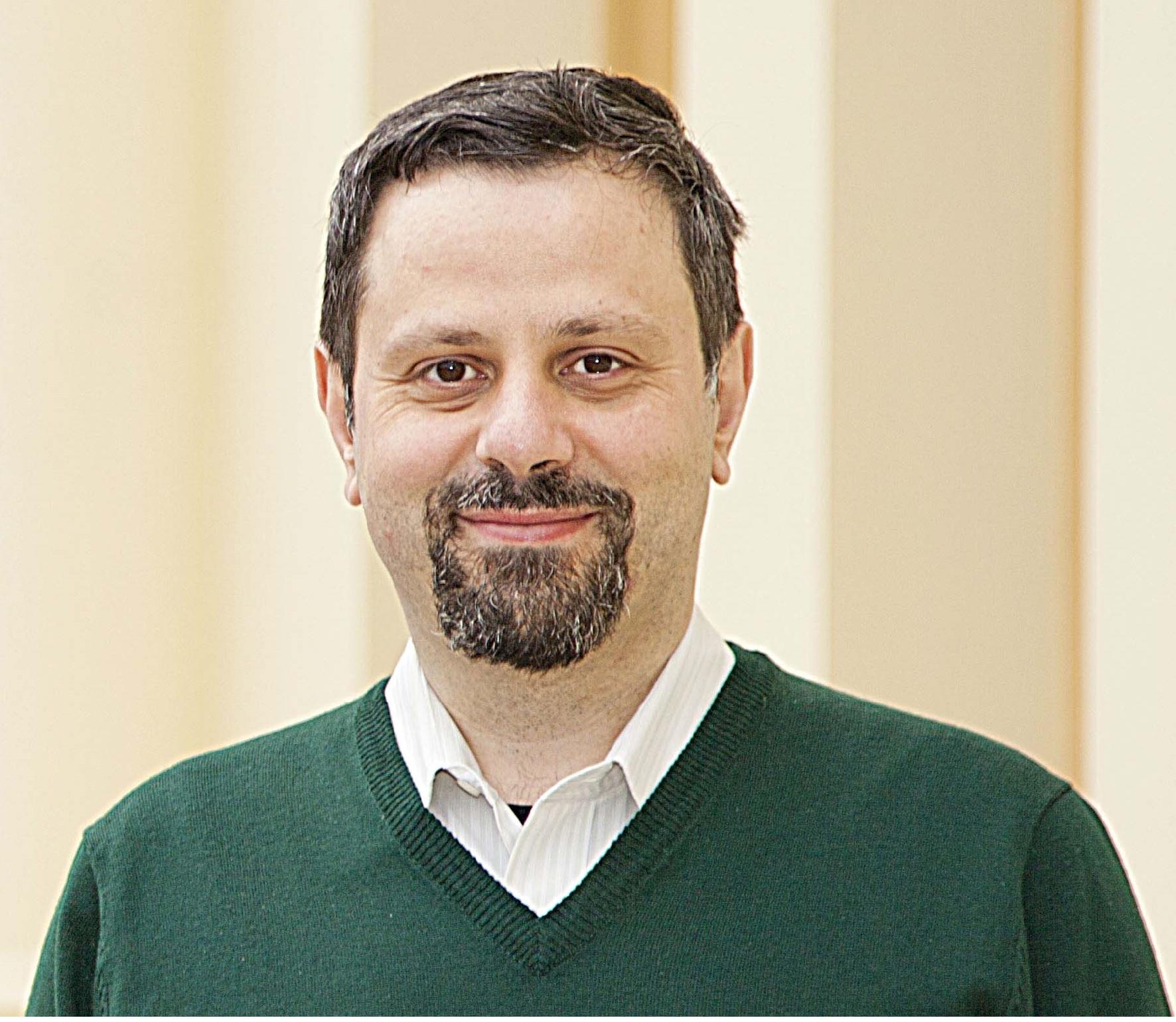