I was a late convert to fish; it grossed me out until adulthood, and even now I’m on the picky side. But I do have a holy trinity of fish faves: 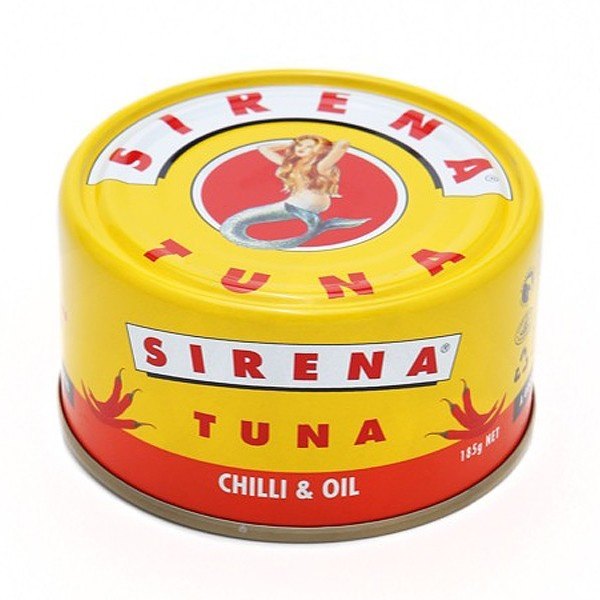 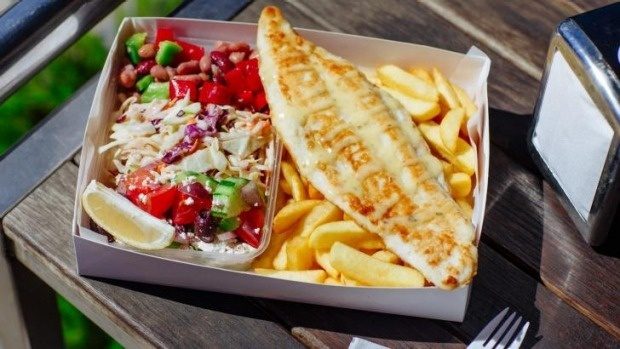 As OP hinted, Greek is one. English is not one. The difference between the two is, I believe, instructive.

Greek planitarkhis πλανητάρχης means “planet ruler” (or “planet leader”); the Classicising form of it in English would be planetarch. The term was coined in Greek in the early 1990s, when the fall of the Soviet Union meant that the world transitioned from two superpowers to one. The term refers to the US President, as the most powerful man in the world under the new dispensation: Λεξικό της κοινής νεοελληνικής. It is commonplace in journalistic Greek, which loves those kinds of figurative flourishes: the Greek press would rather use “The Planetarch” in headlines than “Obama” or “Trump” or “POTUS”.

Looking online, Google Books confirms it as a post-1991 word: the first instance cited is from 1993, in a fictional conversation with Bill Clinton in Takhydromos magazine (“You’re a Planetarch, I’m just an inhabitant of the planet.”) Recently, the term has also started to be used more loosely, to refer to world champions in sport (Olympiakos basketball team, Andy Murray, Lewis Hamilton).

Recent news reports, somewhat gleeful about a prospective diminution of American power, are eager to speculate that the mantle of planetarch is passing to Xi Jinping (Ο Σι Τζινπίνγκ θέλει να γίνει… πλανητάρχης)
or Vladimir Putin (Νέος πλανητάρχης ο Β.Πούτιν: Κυρίαρχος στη Σύνοδο των G20 – Eπεισόδιο Κίνας-ΗΠΑ και γελοιοποίηση του Μ.Ομπάμα (εικόνες-βίντεο) – Pentapostagma.gr). Of course, what that really means is that we’re moving back into a multipolar world where there is no single Planetarch; but Greek journalistic cliches are going to be slow to adjust.

The USA is reduced [in popular parlance] to “The American”, “The Imperalist”, “The Planetarch” (the latter is perhaps a unique Greek original coinage).

I would be delighted to hear of any other language with a similar expression.

English, of course, does not have an expression like “Planet Leader” (outside of science fiction). What it did have, up until the fall of the Soviet Union, was Leader Of The Free World. That term acknowledged the duopoly of power before 1991, just as Planetarch acknowledges the temporary monopoly of power after 1991. English also has World Leader, which is again an explicitly multipolar term: there are always multiple World Leaders, not just the one.

As shown by both the Wikipedia definition and answers to the Quora question Why is the President of the United States of America sometimes referred to as the leader of the free world? Is this term still true today?, Americans are rather embarrassed by that old Cold World locution “Leader Of The Free World”.

It was heavily referenced in American foreign policy up until the dissolution of the Soviet Union in December 1991, and has since fallen out of use, in part due to its usage in rhetoric critical of American policy.

The Quora questions, written from an Anglosphere perspective, suggest that the world is already too multipolar for “Leader Of The Free World” to make sense, and the allies of the US too independent-minded. You can see why an American or a Brit would think so.

You can also see why a Greek, with their national discourse of being victimised by Great Powers, would be inclined not to think so: weak countries are hyperconscious of hegemony, in a way that hegemons aren’t. So where Americans see bickering French and Russian challenges and plucky Britain, Greeks have long been inclined to seeing one overriding hegemon bossing everyone around, even when that picture doesn’t quite ring true anymore. (And when it doesn’t, they pass on the mantle to Putin or Xi, rather than recognising that there is no mantle any more.)

So if other countries have a similar discourse of Planetarchs, they won’t be in the Anglosphere, and they likely won’t be close allies of the US—who would make a point of avoiding a discourse claiming that the US rules everyone. They’d be countries like Greece, which are either powerless or which like to think they’re powerless.