The Acheron river was reputed in antiquity to be the gateway to Hades.

Dimitra Triantafyllidou’s answer to Are there any Greek towns built along the Acheron river in Greece? recounted driving through the drained Acherusian lake, and getting lost in the middle of the night, after a village festival.

On the 15th of August, Feast Day of the Dormition, commemorating the ascent of the Blessed Virgin Mary to the Heavens,

you and yours were tipsily driving through fog and darkness, INTO THE VERY GATES OF HADES?!

Why, yes, I do think I have visual of the occasion… 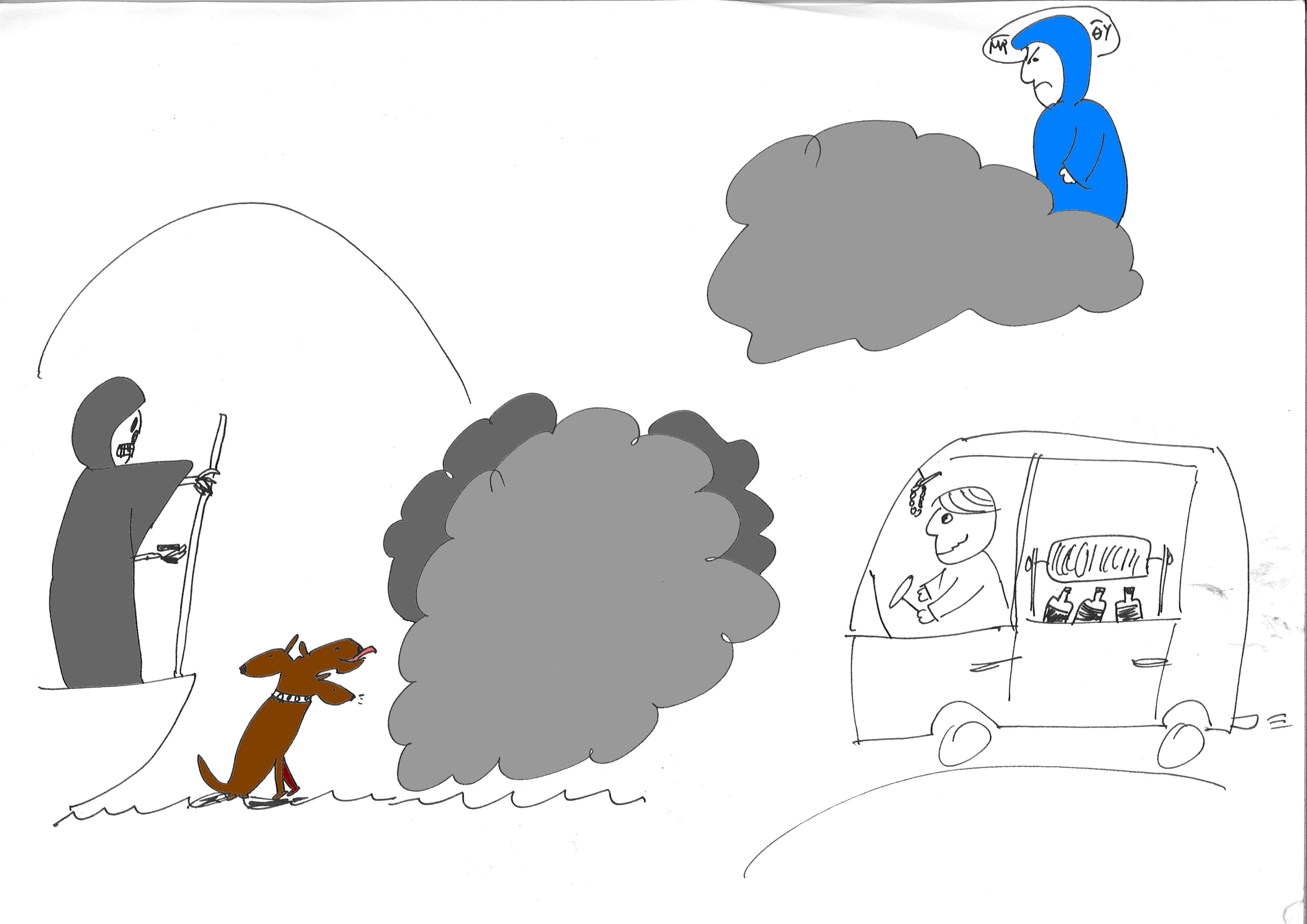 No idea whether the Sorbs are part-Gothic, or even how you could tell.

I have another, more obscure instance though.

Gothic survived in Gothia (Principality of Theodoro) in the Crimea, up until the 16th century.

Gothic shifted in the Crimea to Greek. In fact, the Gothic speakers that Ogier Ghiselin de Busbecq recorded were giving their Gothic nouns with Greek articles.

Of the Greeks of the Crimea, in turn, many shifted to speaking Crimean Tatar language. Their variant of Tatar is called Urum language (i.e. Rum, Roman—that is, Greek).

The Greek Orthodox population of Crimea, who called themselves Rumei in Greek and Urum in Tatar, were resettled in 1778 to the area around Mariupol in the Ukraine: the Greek-speakers in the surrounding countryside, the Tatar-speakers in the town. Mariupol is (just) under Ukrainian control, and borders the Russian separatist areas.

Greek and Urum are both under language shift to Russian (this is eastern Ukraine). And one would expect that they are intermarrying with ethnic Russians.

And, one would think, there would be some Crimean Gothic blood in that ethnic group of Greek/Urum speakers originally from the Crimea.

Not a whole lot. Consider:

Of course, you would also have missed out on Studly caps and CamelCase. But human civilisation coped without them until the 1970s…

Take everything that Tracey Bryan said as read. Even if she does live in Brissie.

Why, yes. I like being an Australian citizen. Let me count the whys. 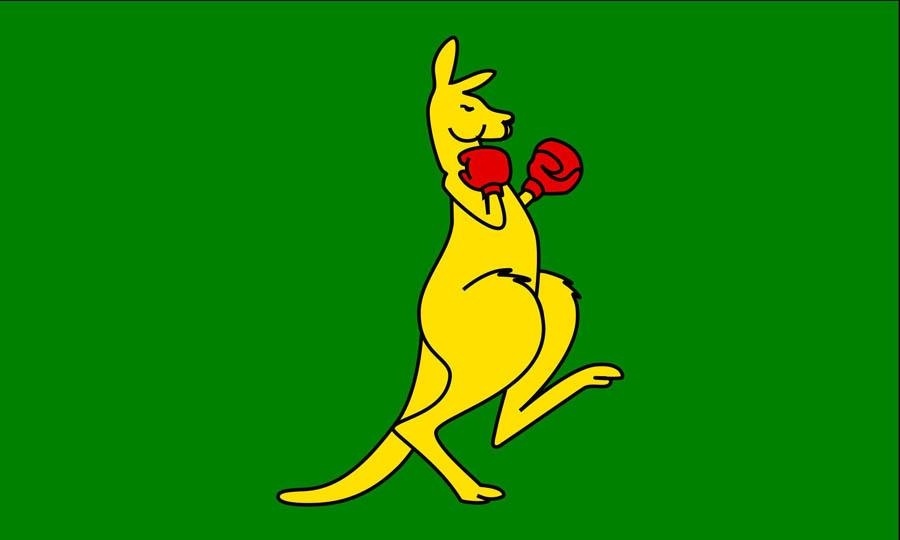 Famously, yes in the case of Romani: 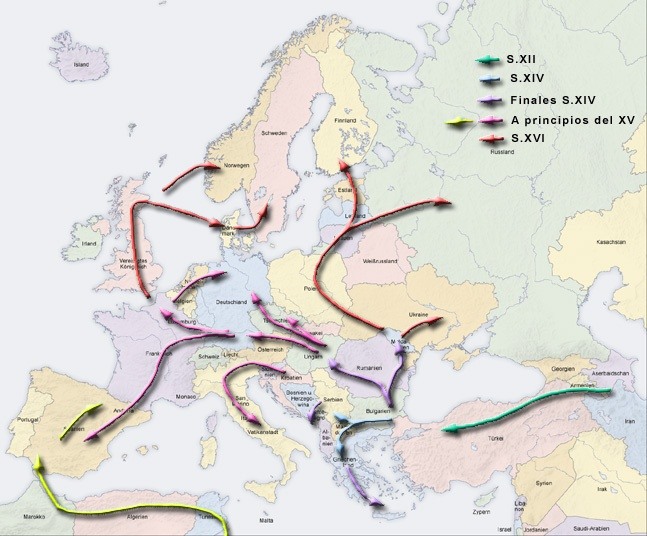 (from: Romani people, though this map seems to use historical and not just linguistic evidence)