Most metaphors, we’d like to assume, were new once. (Likely not all of them: cognitive metaphor is tied up with cognition.)

Some new metaphors, or figurative speech, or just plain collocations, become popular. Others do not.

Some of those popular collocations become so popular, they become entirely conventional and characteristic of a genre. And in most cultures, that’s actually a good thing. These are familiar, comforting signals. They are shortcuts to thinking, for the speaker and the reader both. They are not surprising or vivid or thought provoking, which they may well have been once; but that’s ok.

Remember: most cliches started out as novel.

Why are some words clichéd? Because in those genres, they have become the victims of their own success.

Closest I can think of is Hermes, who was a trickster and patron of Thieves. Ground zero for Hermes the trickster (Dolios) seems to have been the myth of how he stole Apollo’s oxen: The Little Rascal: Hermes

Lexical aspect: the distinction between achievement, accomplishment, activity and state it took from Vendler. It’s not inherently inscrutable, but rattling off Vendler’s nomenclature is not the way to make people understand it.

The shades of difference between abstractors: nu, du’u, sedu’u, ka, su’u. The distinctions are real, but they are more confusing, and natural languages occult those distinctions behind the matrix predicate class or less granular complement markers.

And the articles. They were confusing before; they got revised; they’re still confusing. They may not be wrong, but they are quite alien.

, MA in Linguistics from BYU, 8 years working in research for language pedagogy.
[Originally posted on http://quora.com/What-is-the-hardest-concept-to-understand-in-Lojban/answer/Nick-Nicholas-5]

A2A by Pegah Esmaili, who is Iranian. And not Persian. So I’m not going to say “Persian”.

Iranian #1: I am an avid follower of Pegah Esmaili, and her combat boots. And of course I am going to say nice things about Iranians, and Azeri Iranians in particular, because when Pegah starts wiping out all men, I want her to get to Lyonel Perabo before she gets to me. 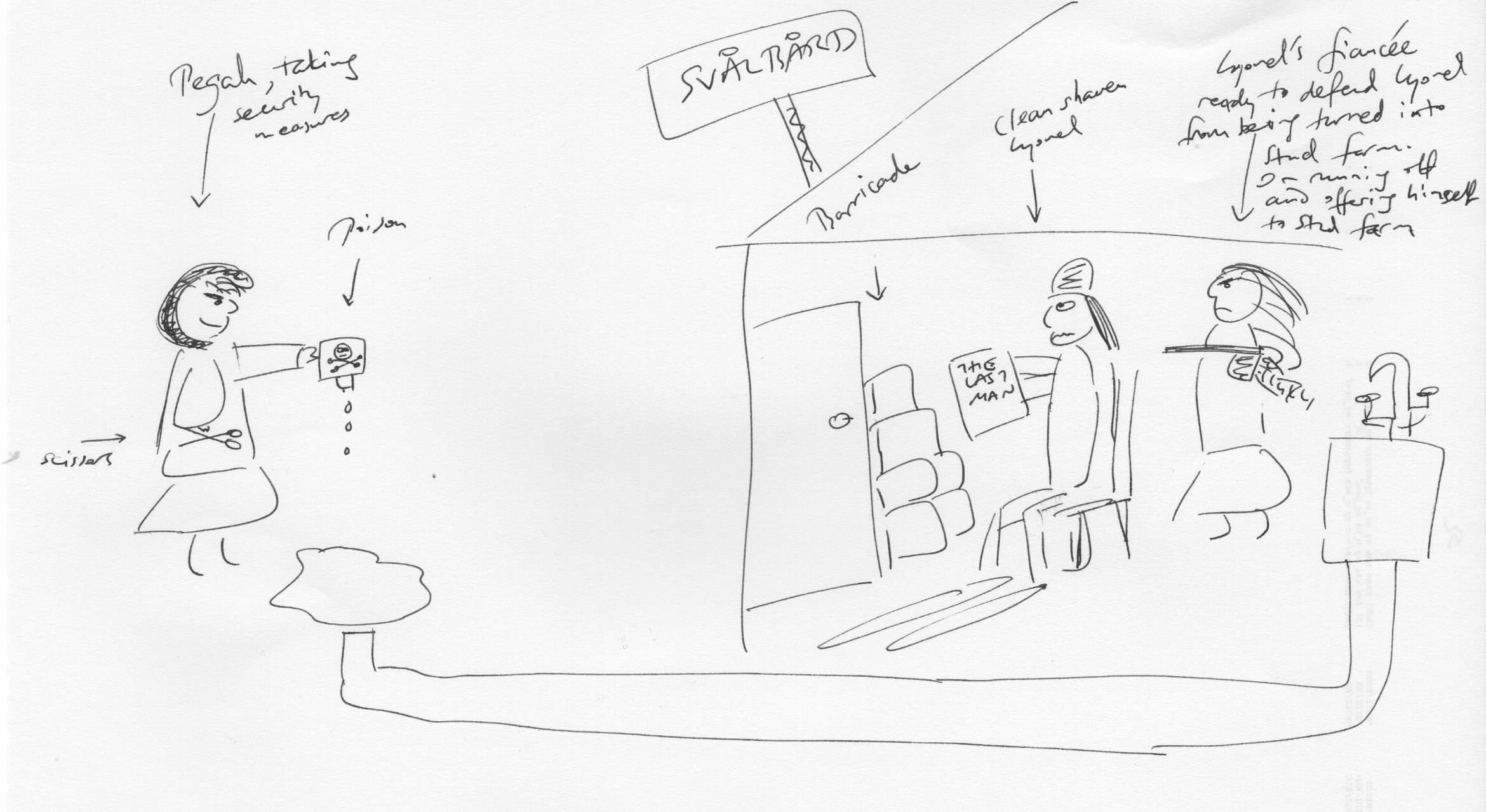 Iranian #2: I have a crush on Somi Arian, and really, do you blame me?

Fierce! (The lyrics are somewhat unsophisticated, but that’s the curse of Metal in general.)

If I am to judge on the basis of Ms Esmaili and Ms Arian, Iranians are proud, independent, intelligent, fierce, and very very scary.

Of course I would not generalise about all Iranians on the basis of two people. That would be silly.

Iranians #3, #4, #5: I hanged out with some Iranian linguistics students while doing my Master’s, 20 years ago.

From right to left, the Iranian linguists of Melbourne in the mid 90s: Mohammed, Hussein, Ghodrat…

… hang on, there was noone choleric in the group. 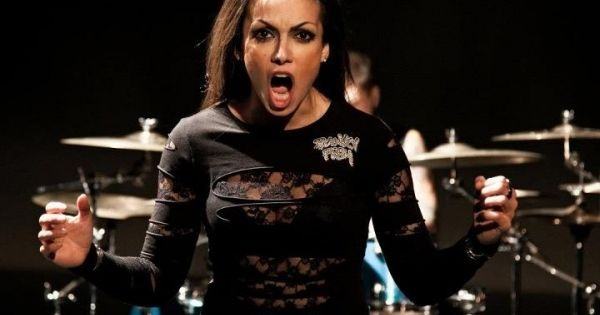 Though Ms Arian’s thesis on Kant & Nietzsche was a decade later.

(I could start adding photos from Pegah Esmaili’s answer to Can the wonderful people of Quora upload a picture or two of themselves?, but then she’d kill me before Lyonel.)

So, Iranians are different from each other. What else?

Well, Nick Nicholas’ answer to What comes to your mind when someone mentions Turkey (the country)? was: “the neighbour”.

Their vast pride in their history is something I understand, at least intellectually, as a Greek. And they have a majestic culture; they were worthy adversaries to have had 25 centuries ago, 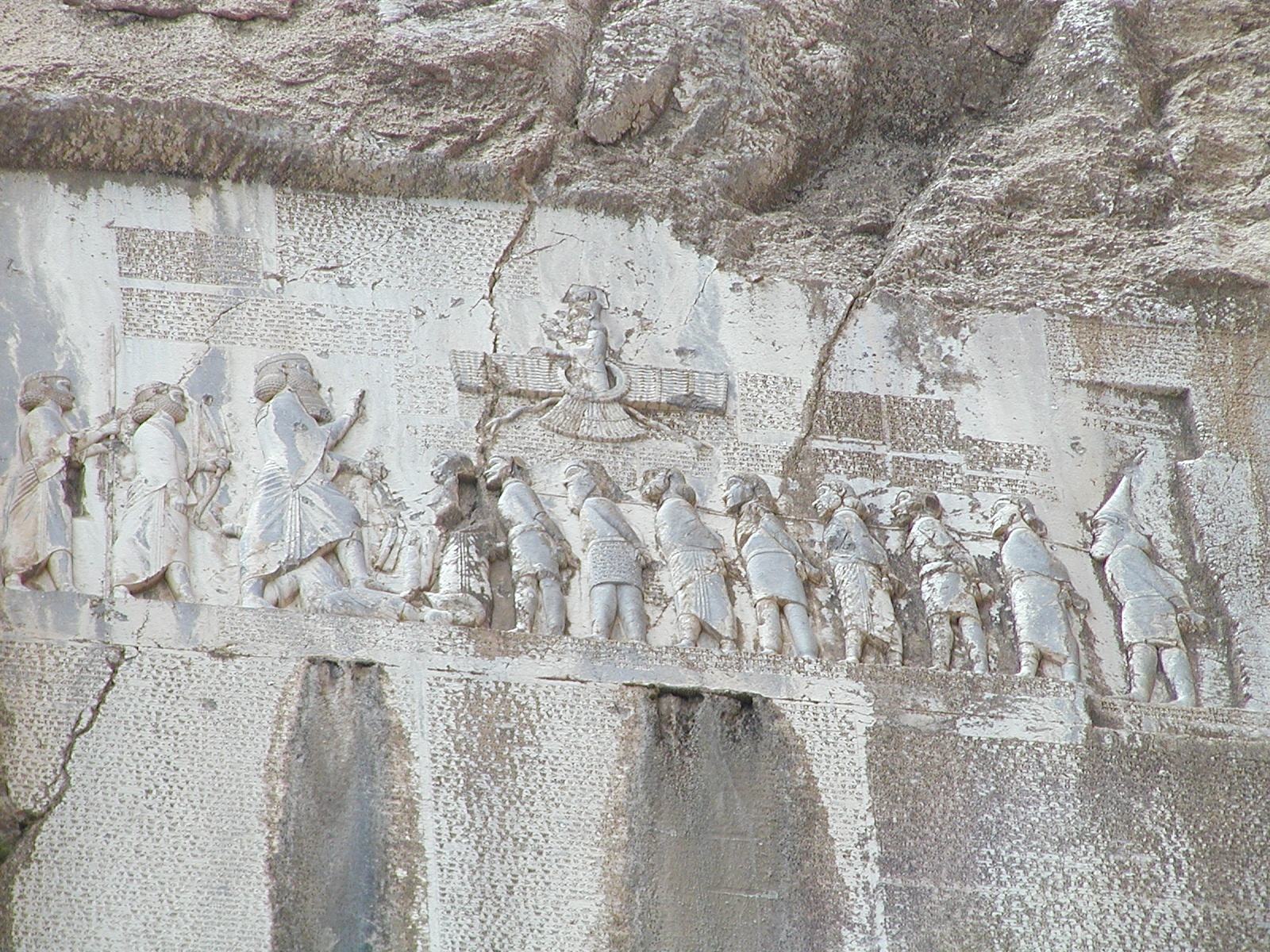 and it’s pretty cool that Greeks (via Ottoman Turkish) use farsi to mean “speak a language fluently”. The Shahnameh is the only epic poem I’ve been able to read all the way through. Their drawings have a filigree delicacy, even if they look strangely Chinese. 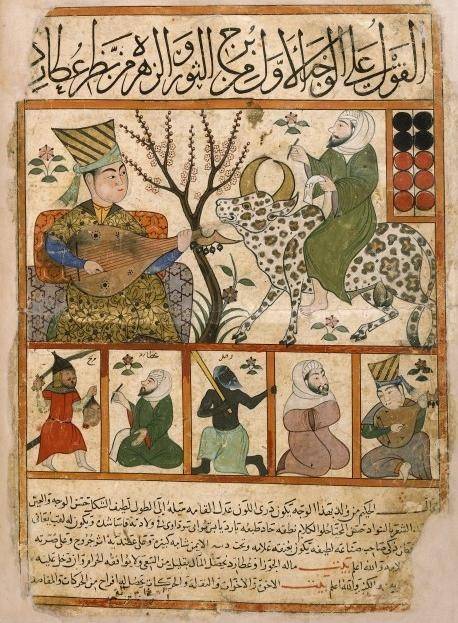 There are some things that are alien about them too, sure. The theocracy is scary to me. The mandatory hijab ditto, although the clear halfheartedness with which it is worn in Tehran is a source of ongoing mirth. 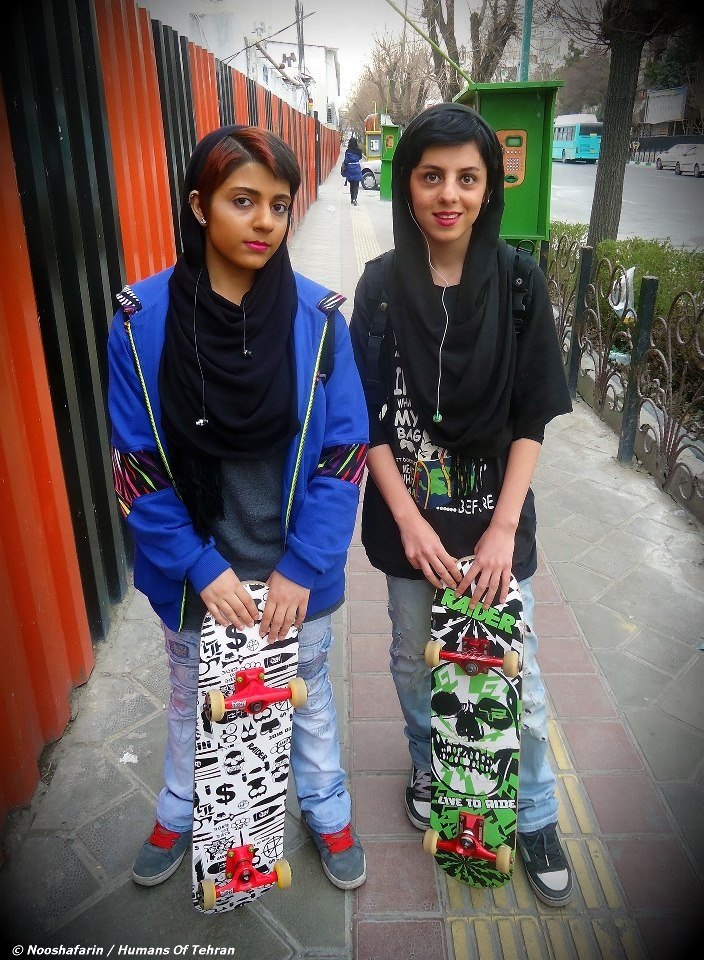 Their kabobs can be amazing—but they seem to think that poultry and pomegranate syrup work together (Fesenjān). 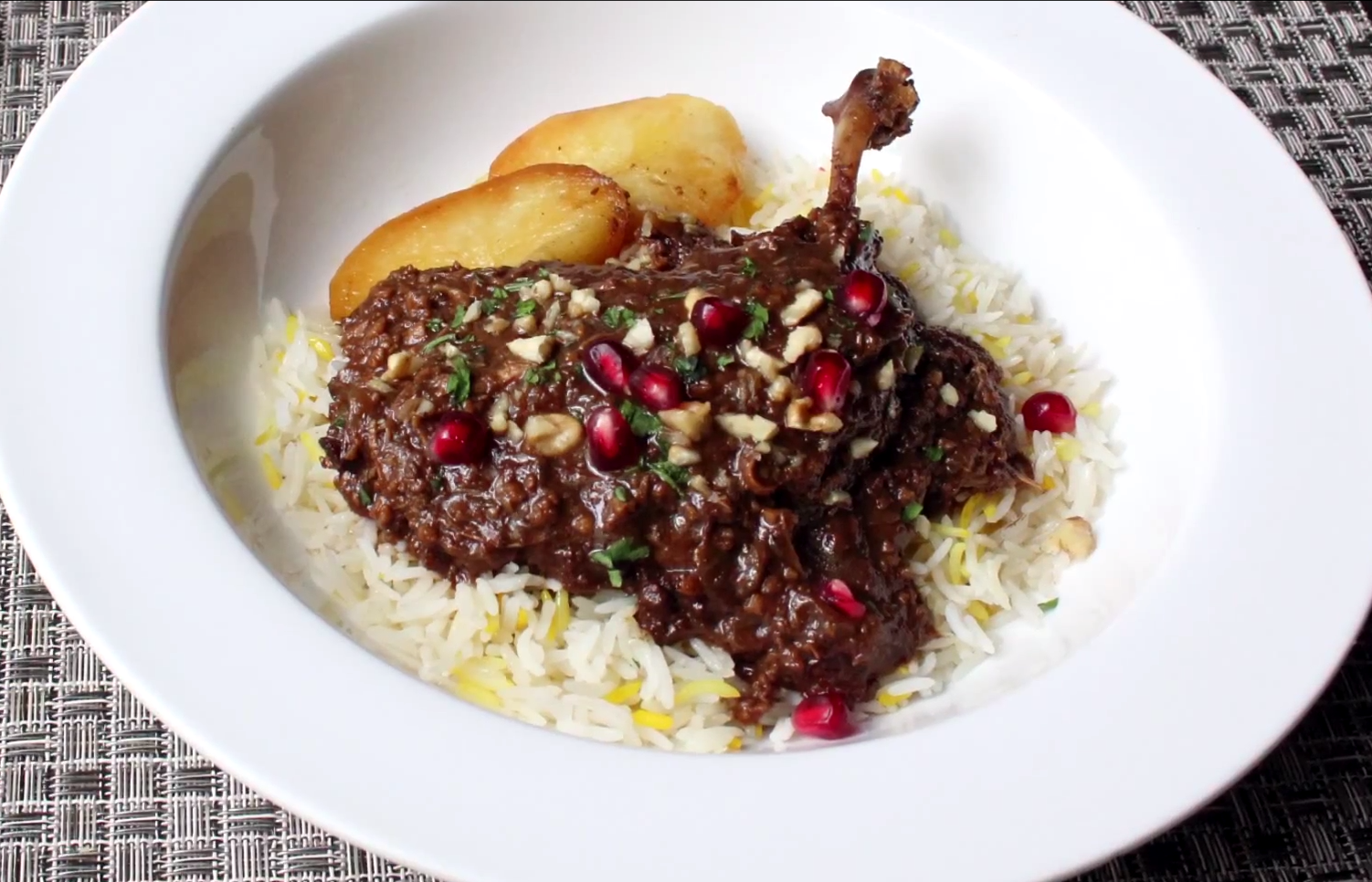 Even more scary is the whole open necked shirt thing, which they horrifyingly have in common with the Greek ruling party: Why did neither Greek Prime Minister Alexis Tsipras, nor most of his entourage, wear ties during his recent visit to Iran? Is it fashion or politics? 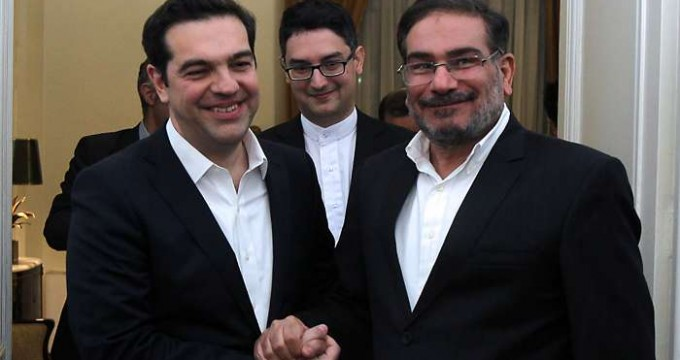 But OP did say “not politicians”.

So here’s a non-political shoutout, from https://en.wikipedia.org/wiki/Gr… , to the non-politicians of Iran: 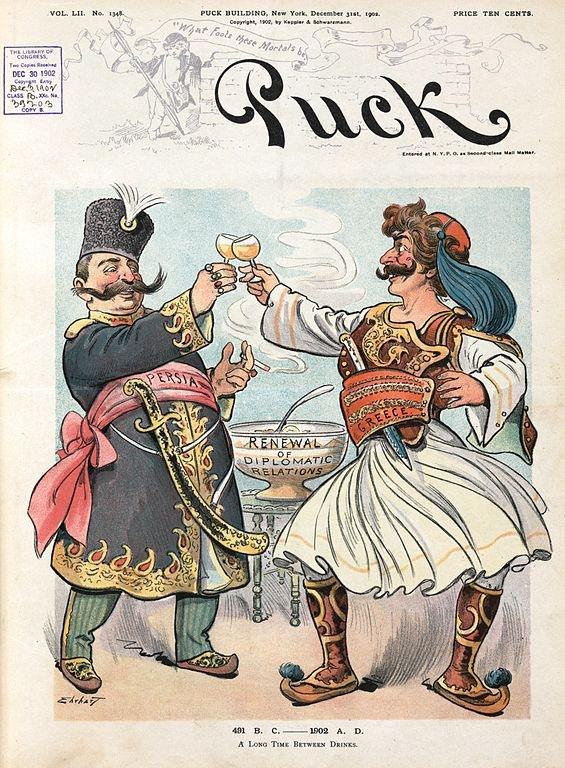 So! Dostānam! We can use raki/arak for the toast, right?

Geez, it was just a suggestion, Ms Arian…