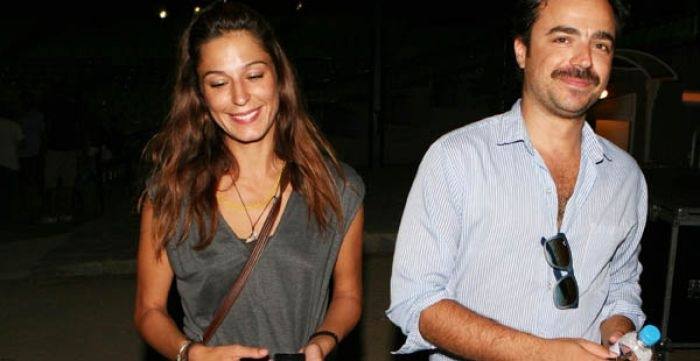 Pilafas means, straightforwardly, “Pilaf guy”. and the -as suffix weighs towards “Pilaf maker”. Pilaf, rice in broth, is an exceedingly popular dish through a large swathe of Asia and Southeastern Europe. 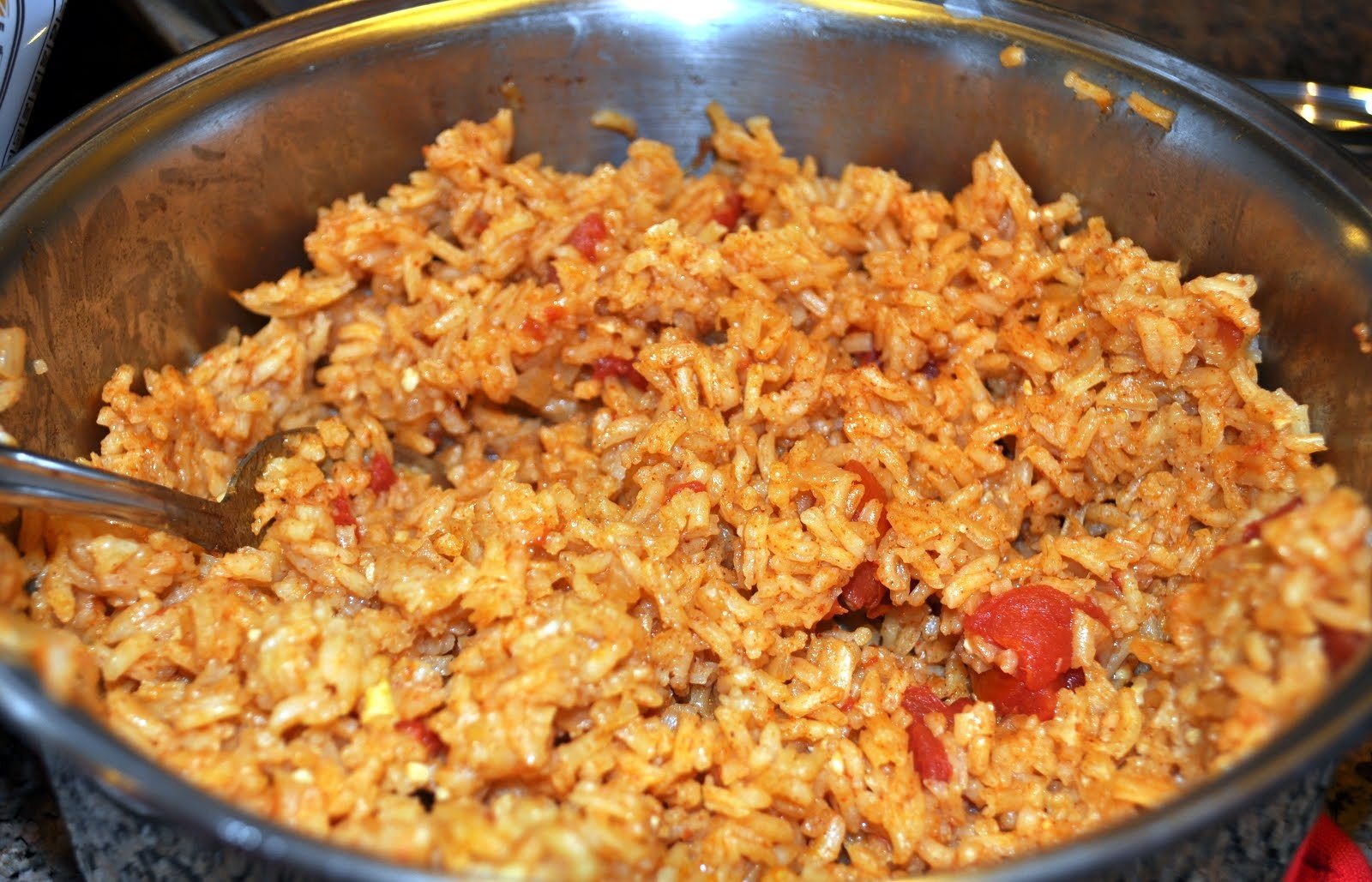 Piliafas is also a real Greek surname. The most prominent exponent thereof on Google appears to be Christos “The Mad Greek” Piliafas, Mixed Martial Arts expert from Traverse City, MI. 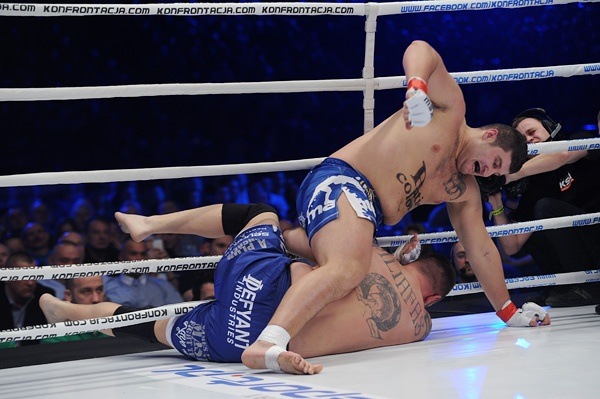 In Greece, the most prominent exponent is Andreas Piliafas, who plays in the Corinthian Soccer League. There’s also some junior playing in Ioannina.

Suffixes of Greek surnames are usually regional patronymics, and they tell you where the bearer is from. But this is a professional suffix, and it doesn’t.

The second <i> in Piliafas, which makes it pronounced [piʎafas] (palatal l) bothers me. I’ve got a hypothesis, and I’m very unsure of it.

Pilafi in Greek comes from Pilav in Turkish. In Albanian, it’s pilaf, pronounced [piʎaf]: [pilaf] would be spelled pillaf (like Vasillaq).

Ioannina prefecture is across the border from Albania. Corinthia was traditionally Arvanitika-speaking.

The Corinthia thing may be a coincidence; the Albanian spoken there would have been already cut off from Albania by the time they were introduced to Pilaf.

So: it’s Greek, there’s weak evidence for Epirus or other areas influenced by Albanian; and that’s all I’m getting from Google.